Today we were off to the Golden Pavilion, which meant we had a little bit of a walk to catch the 205 bus. The first few were full (like, people almost hanging out the windows) so wandered up to the city centre hoping people were getting off there. 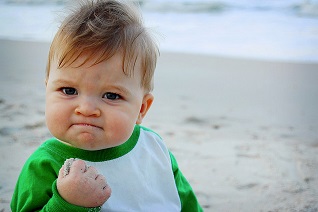 It worked, we could get on, the bus was still packed, so I expected to stand for the forty minute trip to the temple. Most everyone got off at the Shimogamo-Jinja shrine, wow. Suddenly it was like we were the only ones on the bus, for a moment. Then a load of new people got on. So. Confusing.

Arriving there it was clear where to go, just follow the mass of humanity. We got our tickets quickly and were on our way!

I guess that’s the story of life, isn’t it?

It’s great to be tall. Even when there’s hundreds of other people trying to get a photo, I can typically get a pretty good angle.

Speaking of surrounds, once you’ve walked around the temple and its pond, you continue along a winding path past more gardens and some lovely views.

Here, people were throwing coins and wishing, I won’t call it a coin toss, but… yeah.

At the top of the stairs we got another view of the beautiful pavilion.

I heard “Is that it?” as we left through the final gates, of course uttered by an American. I really hate Americans in tourist mode. 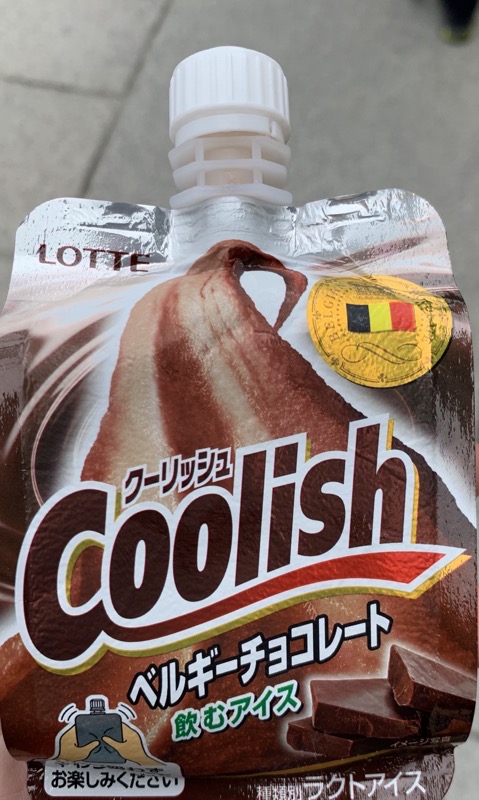 Coolish? More like totes frozen. After ten minutes in my back pocket while I walked around in the gift shop, it turned into a delightful soft serve treat. I bought myself a small pottery monk, he’s quite cute. He’s also packed for shipping, so no photos.

We have a new high score… nine vending machines!

And nobody would be surprised to read this, but everything has some kind of gold reference in touristic things. 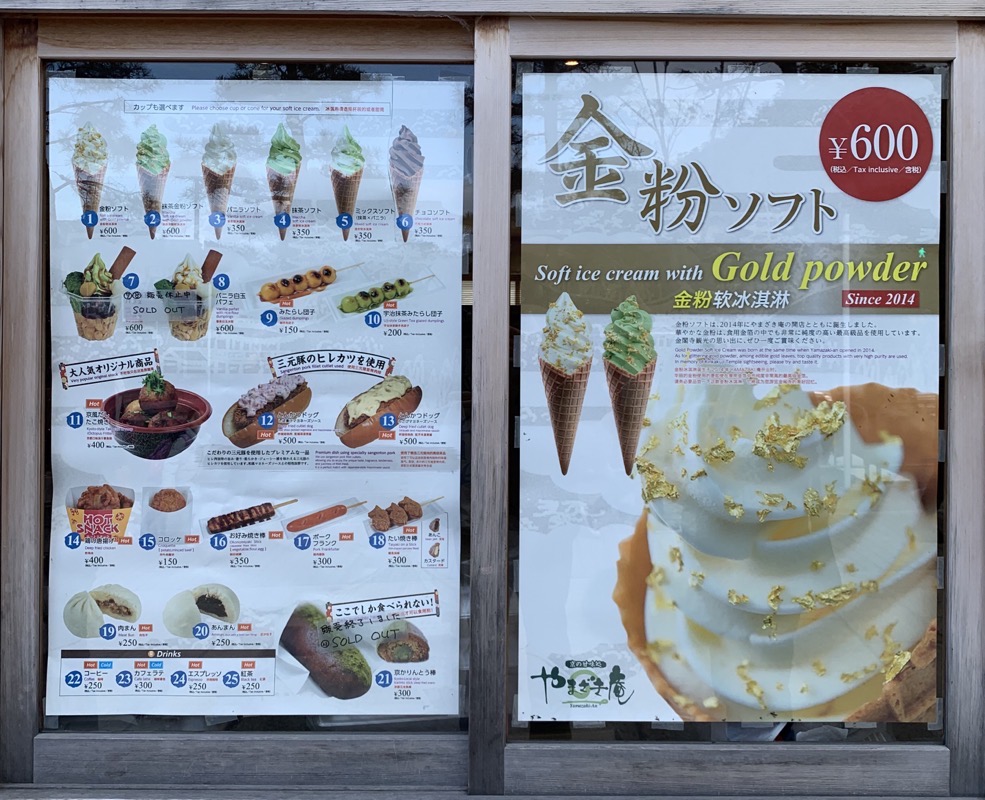 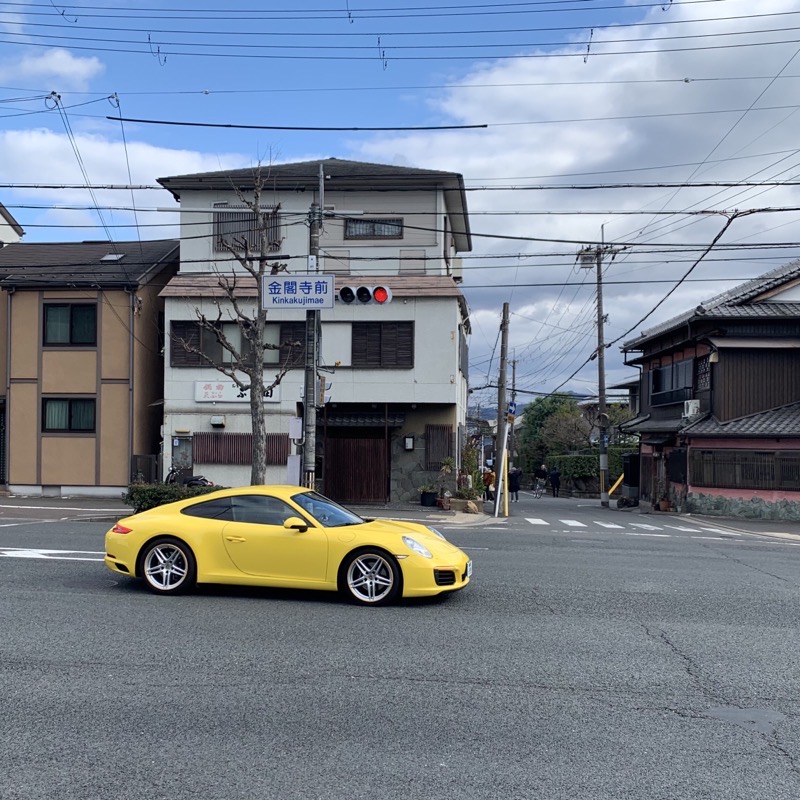 Yeah, we’ve all had those days…

Lunch was a simple place just down the road - Kinkakujitei. I had a nice Katsudon and Udon set which didn’t try too hard. The restaurant was homelyand full of locals which was a good sign.

We had some spare time to kill before the next thing, so intended to go to the Palace. Google Maps and bus shenanigans killed that; we made it to the Samurai Kembu experience just in time.

I was there to observe, having done Something Bad to my back again and still suffering from The Great Holiday Flu. A was there for a “light” (one hour) lesson with two other people. One of them was a nice guy, we got along and had a bit of a chat.

His mate, however… fucking Americans. This guy had lived locally for a bit and just wanted to play the travel game, interspersed with “I know all about Japan”. It got so tiresome, A and the American’s friend left to hide in the bathroom.

Kenshibu, sword dance. “Not dancing like weeeeee but dance of fighting.”

Poetry and expression, became a big thing as a response to the Americans arriving at the end of the Edo period.

A learnt to tie the belt like a Samurai.

When handing Katana to each other, pass with the “inside” blunt curve facing friend. Blade side towards the other person, you’re in a position to strike.

Katana is carried edge up, with your left hand holding below the tsuba, thumb holding the tsuba to lock it in place. Samurai style. Safe for bowing, which is what you need in a country with a lot of bowing.

When holding in a Right hand hold, use your index finger to lock it in place.

When dropping to a kneel for a ceremonial bow, left knee down first, then right. Left hand up first and back while putting down sword.

He ran through a variety of combinations, including some stab/thrust moves which seem rather strange and unlikely given the style of sword and what we’d been told elsewhere?

Silliness ensued. They gave me a little neck wrap as a present as well. 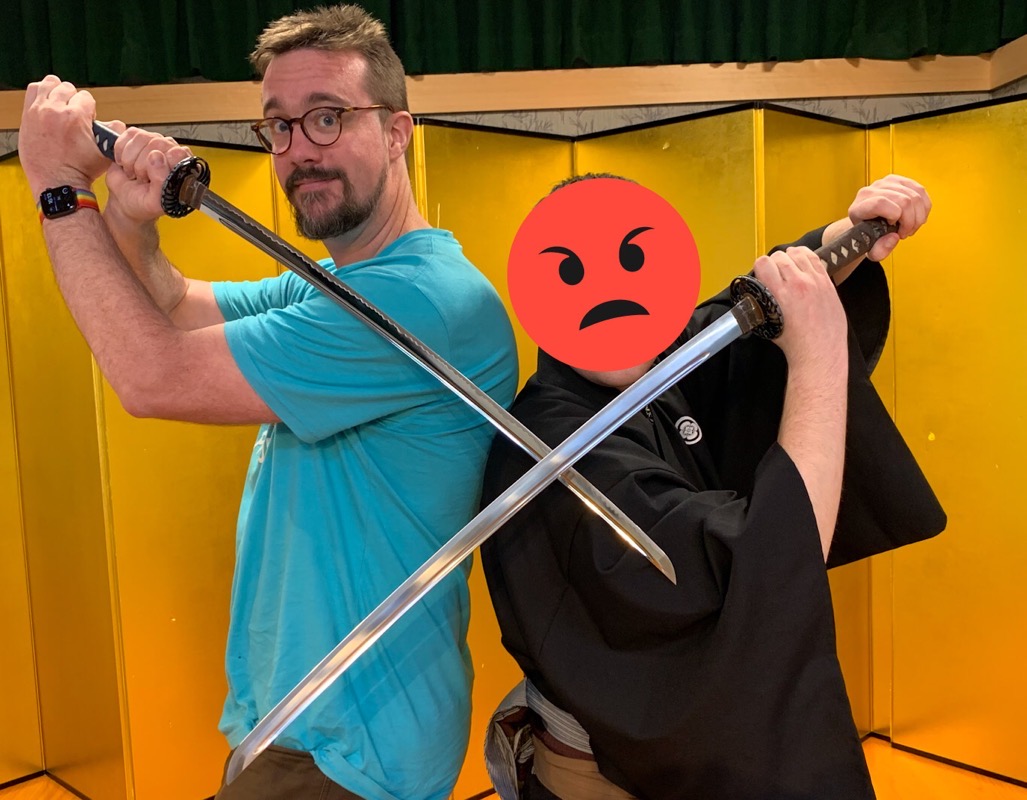 The show was pretty cool, definitely aimed at the family crowd. They ran through several short pieces with poems, music and very precise movements. 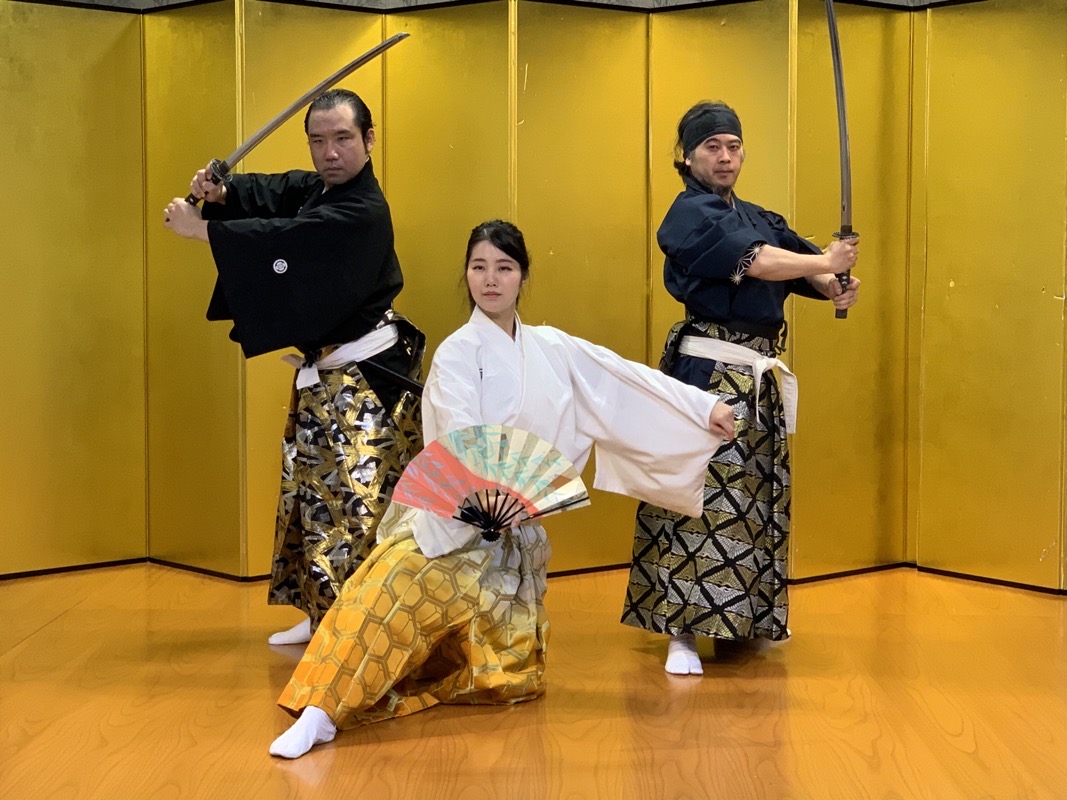 After that there were some “modern style” pieces which were pretty… modern. Lights, electronic music and all the works. I was waiting for a smoke machine to start but no such luck.

We headed back to the hotel to hang out for the night, then got a bit shiftless and decided to go see the new Star Wars movie. 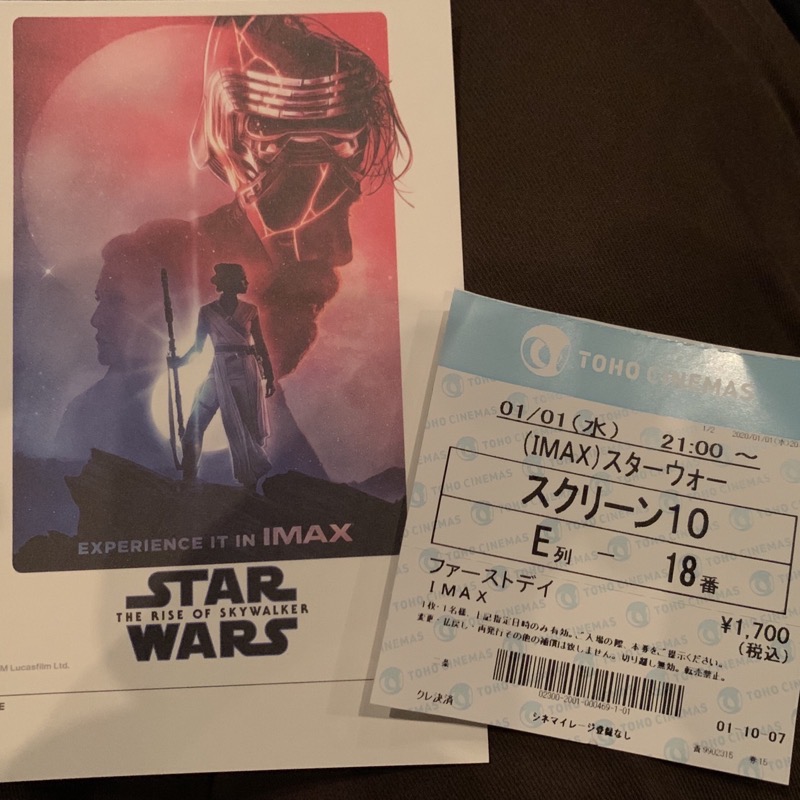 As with everything else culture related, there’s a spectacularly well-stocked merchandise store as you go into the cinema. They really don’t miss an opportunity.

Going to a cinema in Japan is an experience. Everyone. Stays. Until. The. End.

The really weird ones about which nice city council allowed them to film, right before the lights come up.

Seeing it in IMAX was awesome, the sound wasn’t set to “win a car stereo comp in a car park” levels, the screen filled my vision and the quality was great.

I liked the movie. I’m sure people expected all sorts of things, but I was there for the creator’s story.

It was a really good Star Wars movie. Adventures, love, friends and the good guys win in the end.

The main question I had however was…

Enough about the movies, on to the walk home. It was pretty chilly, being last midnight, but with a good wind breaker and a litre of chu-hi under my belt I was fine. ^_^

I could see how this went… “What are we celebrating?” “Yes!” “OK then” 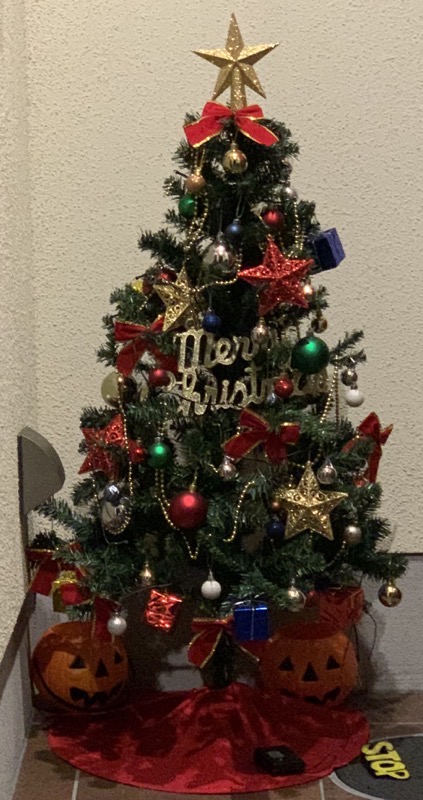 The weirdest vending machine so far in our trip has been in Cairns Airport, selling Aboriginal art covered thongs - as in the foot ones not even panties!

We did find a Panasonic battery one tonight though, one of the only ones selling something other than food (or SIMs in the Airport) we have seen so far. Home by just after midnight, I’m calling that a full day.