Today’s goal: Get to Kyoto.

I went for a wander looking for the local chemist, my sinuses were spectacularly blocked last night to the point I was having panic attacks bordering on hallucinations. I swear, every time I go on holiday my sinuses just flip out. 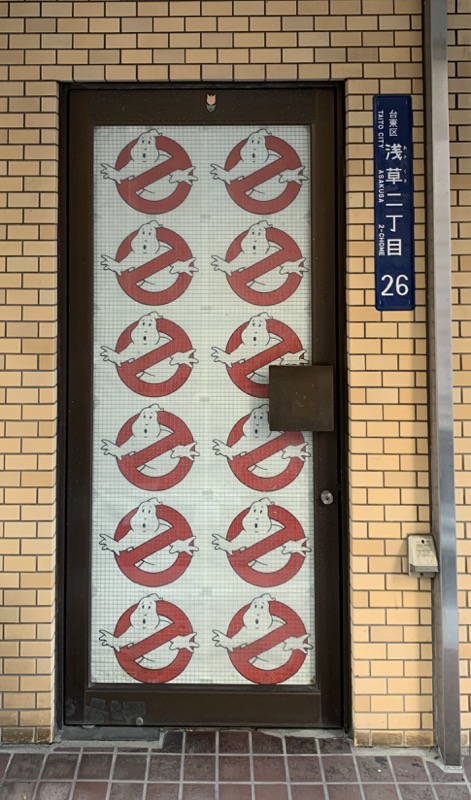 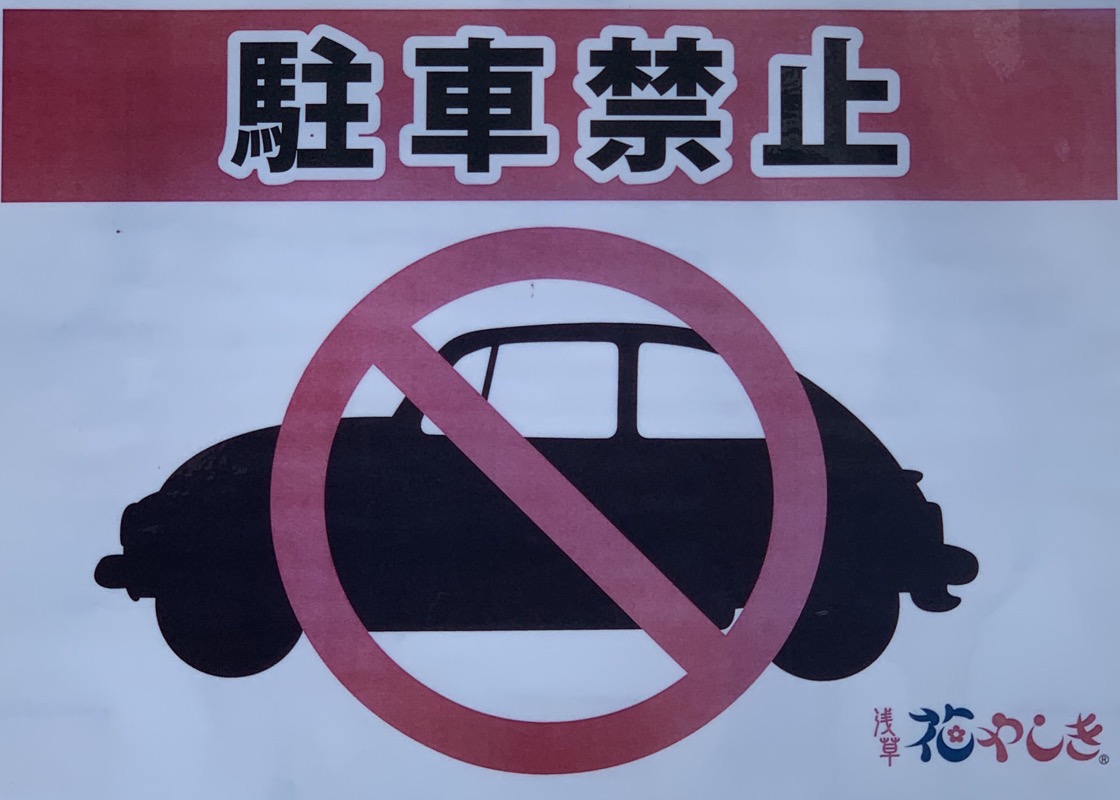 We made our way to Tokyo station knowing it’d be a shit fight to find somewhere to stash our bags for a few hours before the Shinkansen.

Luggage storage. What a fun situation… said nobody ever. All the lockers we could find in the central area were full, but the station’s web site said the JR service desk at the Maranouchi entrance would take bags. 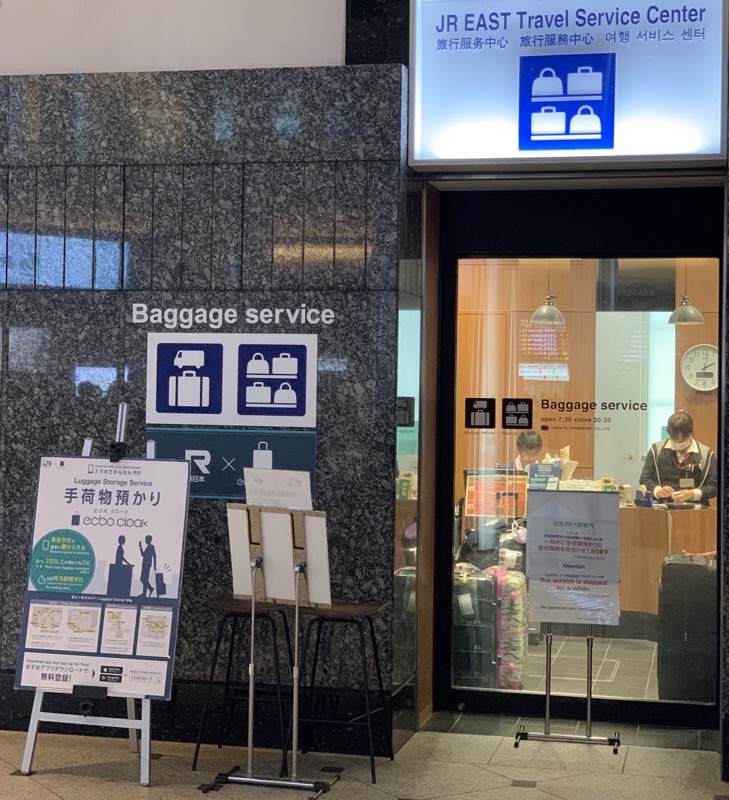 Nope. There’s a sign at the door and a pile of bags outside that says no. Ended up finding a place using ecbo (unsurprisingly, it was advertised right next to the “sorry we are full” sign.

After a few minutes muttering at how slow the app was downloading over LTE, I managed to convince the web site to give up the goods. We had tag in through the JR gates to get “inside” the station, but a wave of a QR code later, our bags were out of our hands. Hopefully we will see them again! 😰

Hungry belly time, we headed to Kitchen Street again and hit up Shinbashitorishige Donburiko. It was Sunday lunch time in Tokyo station so of course there was a short wait, but oh my it was worth it. 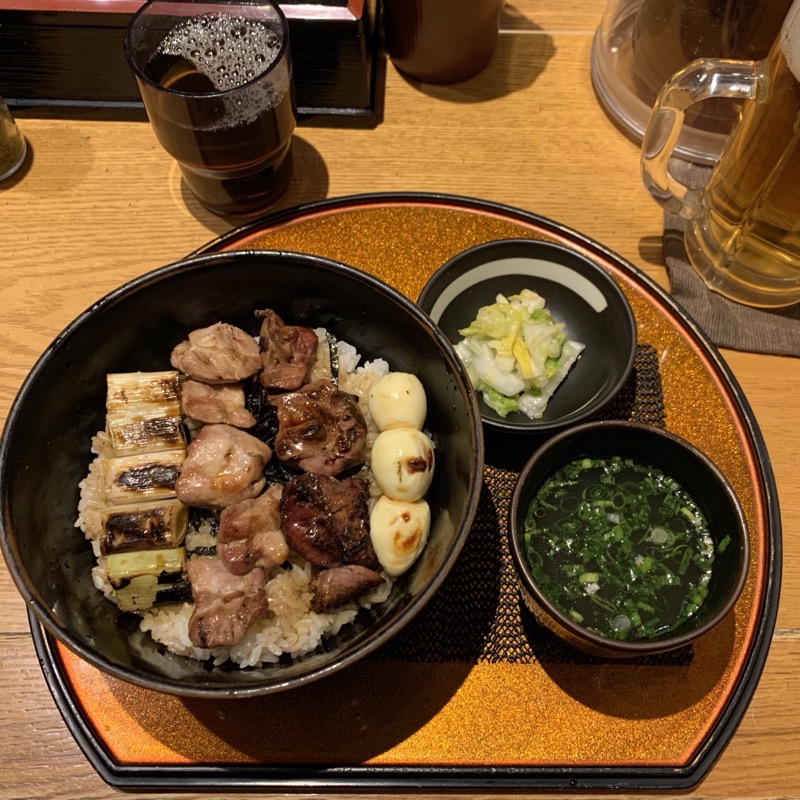 I had a Yakitori bowl, with barbecued chicken, scallions, quail eggs and chicken livers. It came with some… scallion soup? Of course I washed it down with a handy beer. Suuuuper tasty.

We wandered along character street after that, looking at all the merch for characters we knew but didn’t need more gubbins for 🙃

It’s entirely because the station is a massive transport hub, but I do love the variety of things you can get at the convenience stores here. Things like shavers, ties, super glue, snacks and phone chargers. Everything you’d likely need. 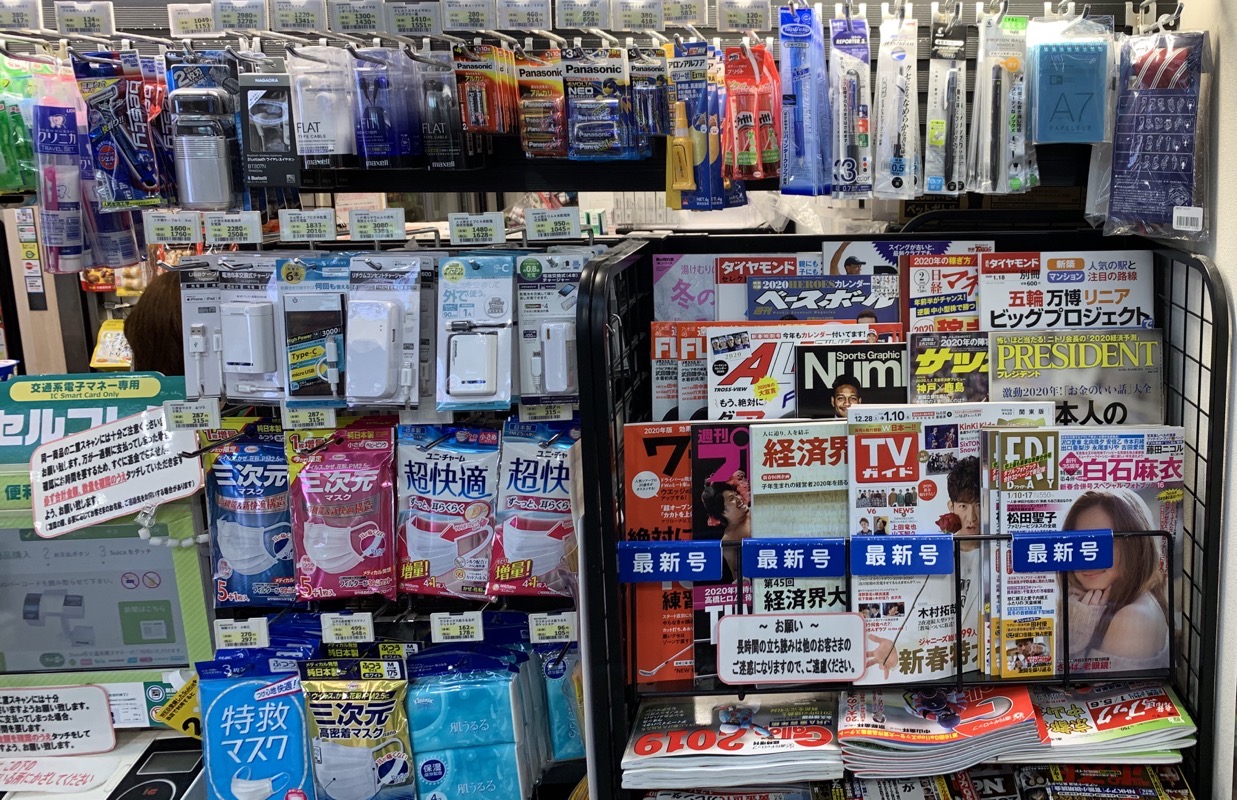 We went to Maruman for manga. They’ve got a really good English translated collection, about four eight foot tall shelves full, covering a load of popular titles and series. Turns out it’s cheaper to buy them on amazon at home so I’m going with that. Gave me some good leads for things to read though. 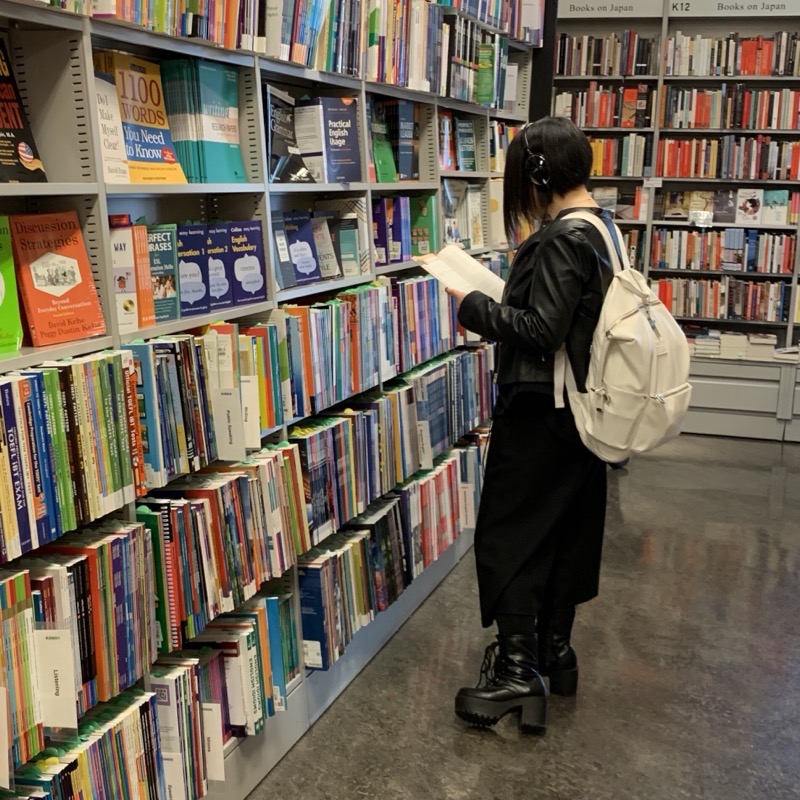 Sitting outside I pulled out my trusty Anker lightning cable and it’d finally died, the lightning connector had been pushed over and that’s the end of that. It’s been to… every continent I have, as far as I can tell. Not many, but it’s been everywhere maaaan. 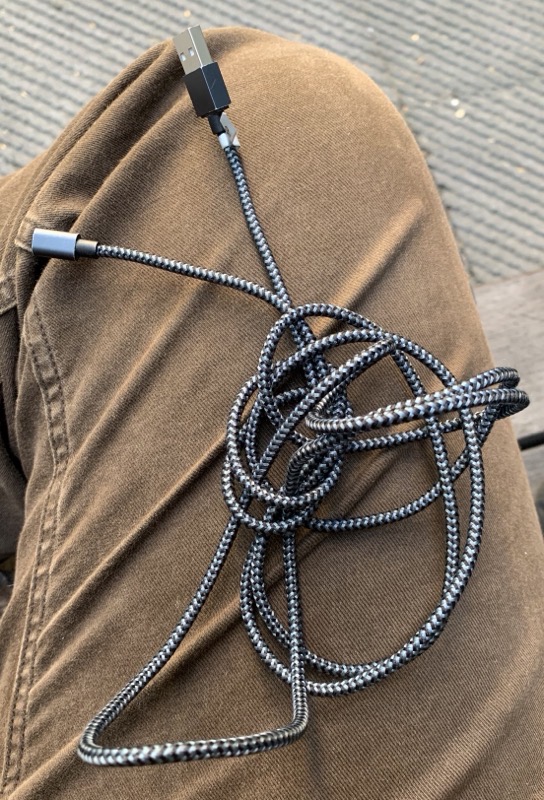 Off to BIC Camera to grab a new one. Doesn’t feel the same 😂

While waiting for A to queue for the loo, I realised I hadn’t updated the “Been” app which I use to track which countries I have visited. One more on the list! ✅ 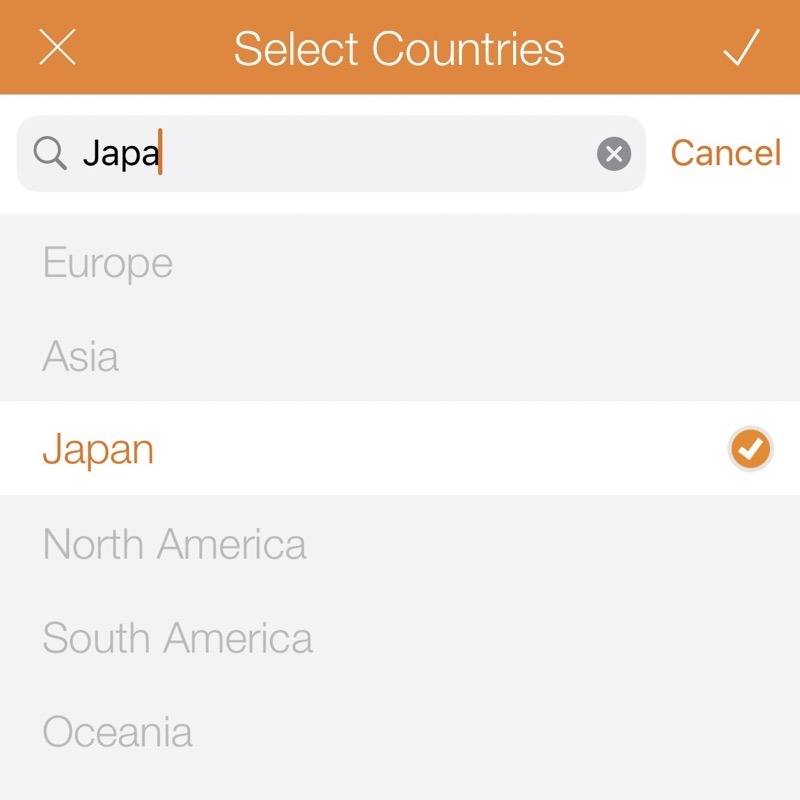 It was time to go back for our bags and wait for the Tokaido-Sanyo Shinkansen to Kyoto. While still a Nozomi N700 set, 775-2077 is even fancier than the last one. Electric seats, little height and angle adjustable foot rests… shoulder room for tall-ass gaijin! (ignore the light that could only shine on my shoulder) 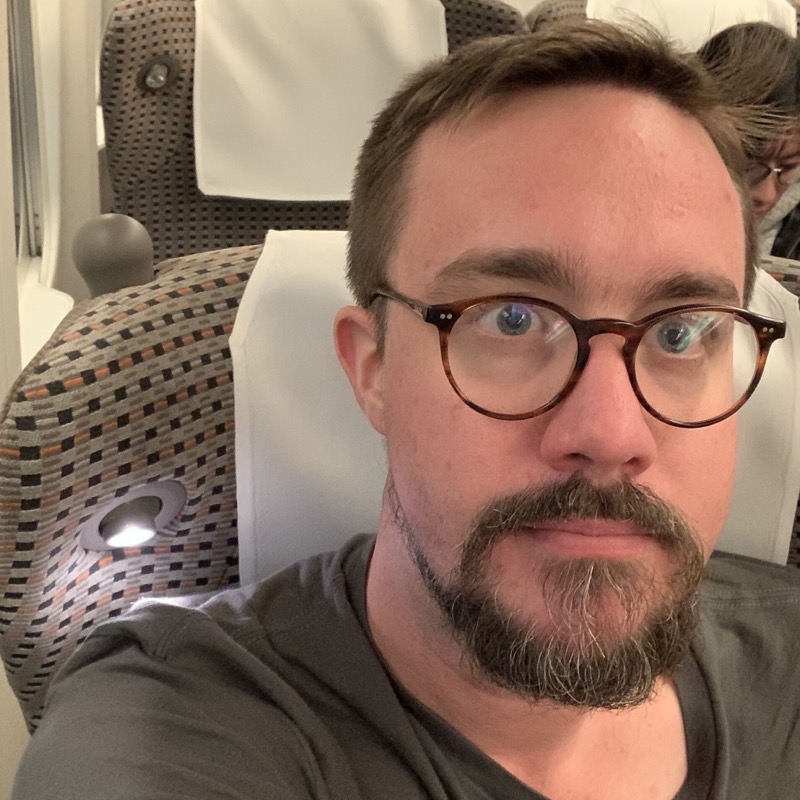 Not to mention leg room for days! 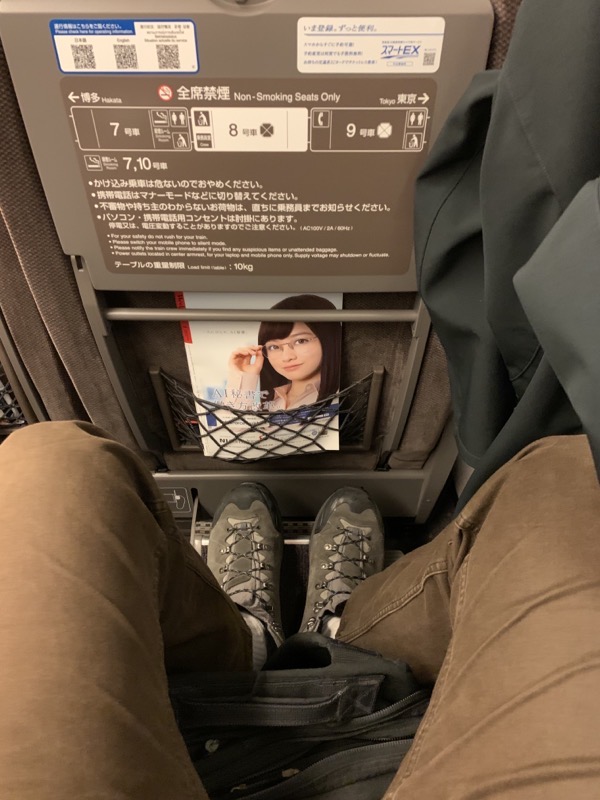 It’s a short trip, 137 minutes to cover what would be a 346 minute, 460km drive. That’s including a load of stops along the way. I love these speedy ground huggers. 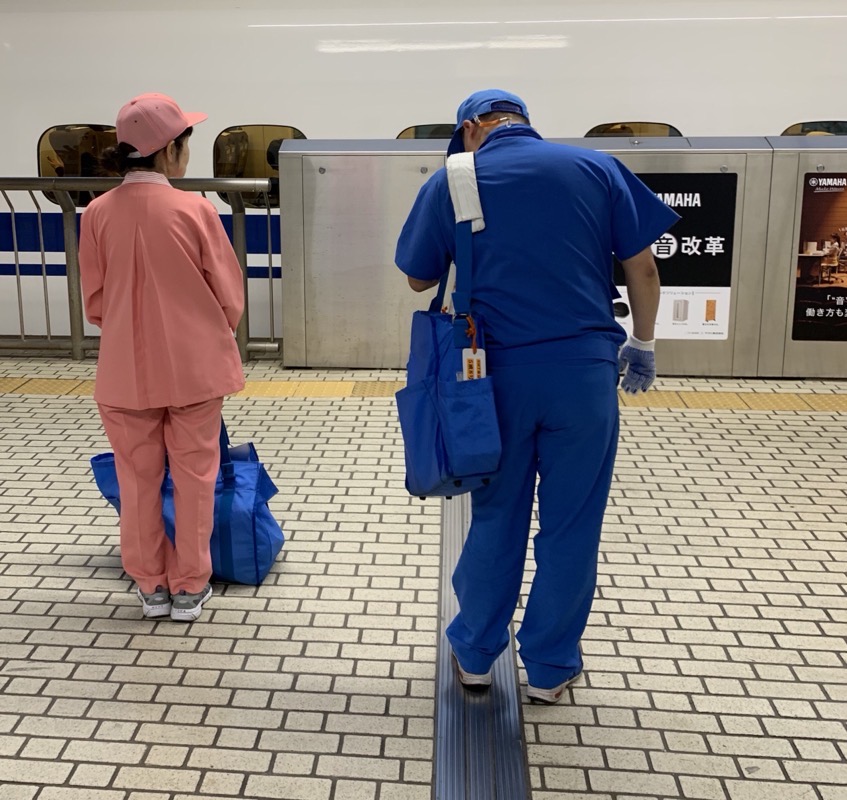 Arriving at Tokyo last week we’d seen the spectacularly efficient teams from TESSEI coming onto the train as we left, and moving around the station in packs. Their pink and blue uniforms (for your gender) were curious. I did some reading trying to find out what the deal is with the uniforms (still looking) and found they’re quite a business, specialising in turning Shinkansen around in an average of seven minutes, ready for the next group of passengers.

Our train was delayed due to passenger disruption! It was a whole two minutes late! 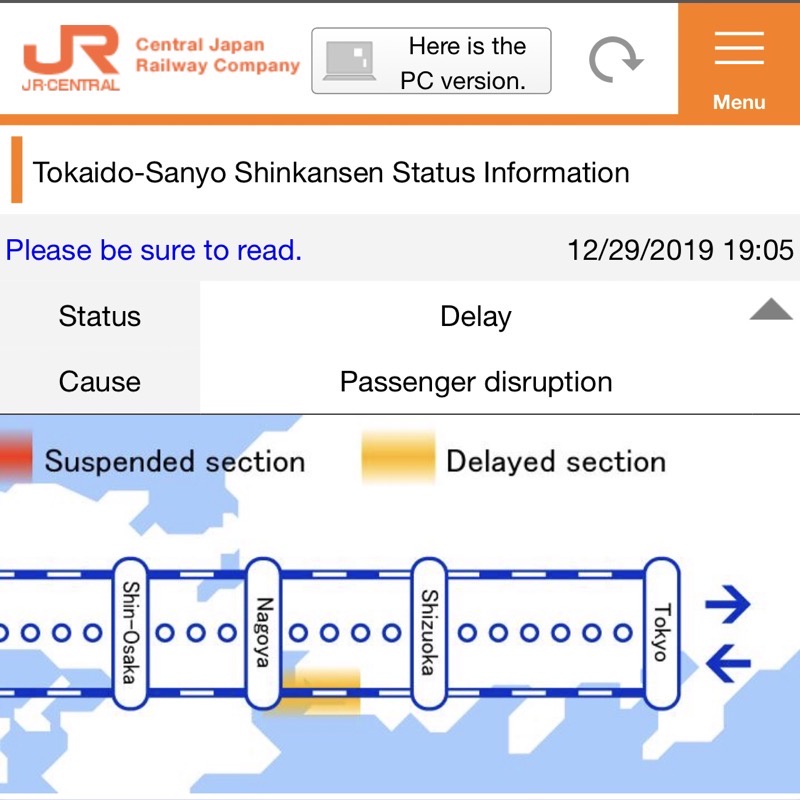 Once we finally arrived in Kyoto station (^_^) it was time to tackle the bus system. The first two boards we looked at were for people who knew where the colours went. Google maps said we needed to catch a 206 to somewhere, but that somewhere wasn’t on the route info and the things written around were more about tourist attractions than streets and suburbs.

After nearly getting on the wrong bus (we noticed a street name on the board at one point) we jumped the 206 in the correct direction. Maybe ten minutes later, we were at our hotel, checked in and ready to go find food.

We found a local Okonomiyaki place on TripAdvisor and went looking for it. Google maps, with its willingness to believe whatever it’s told, has an entry a few blocks in the opposite direction, up a hill and around a corner. Suspiciously close to a hotel which I’d guess random J user had submitted their photos/review from.

Down the hill, along the main street and back to the wonderfully friendly Okonomiyaki Kiraku, we were sitting at the bar, watching the chefs do their thing. Young guy, experienced woman. They kept the food moving and the flavours mixing. It’s always fun to watch skilled craftspeople practice their art. 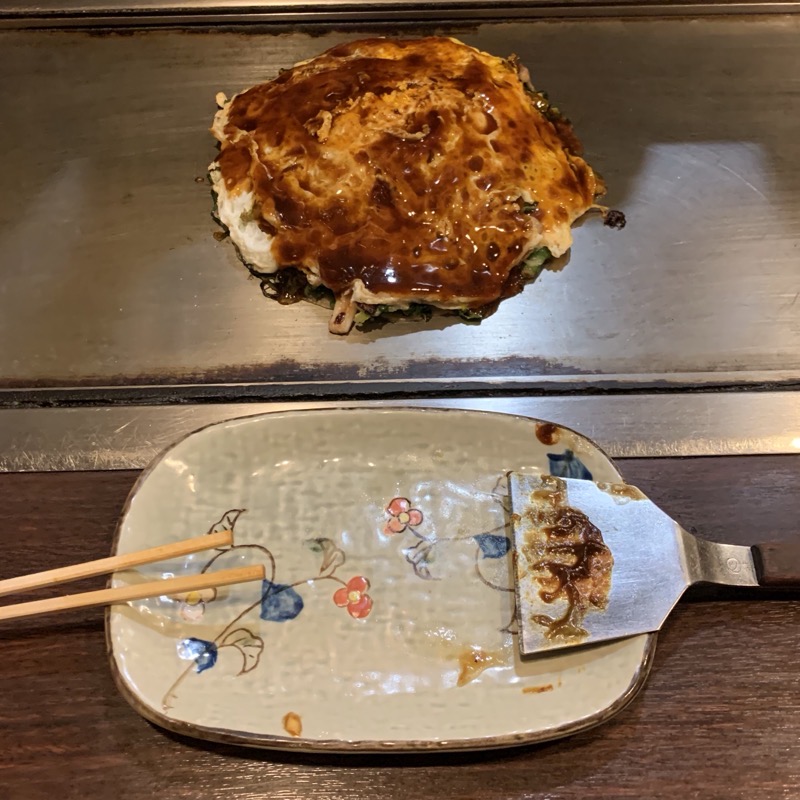 Negiyaki with mixed fillings, Tofu Dengaku. Draft beer. It was awesome, the staff were lovely and everyone else was having a great time.

Dinner over, back to the lodgings. I see a computer under the little student desk in the corner, so I had to turn it on and investigate. Oh no. Talk about nightmares last night, with this thing beside my bed, what could go right? 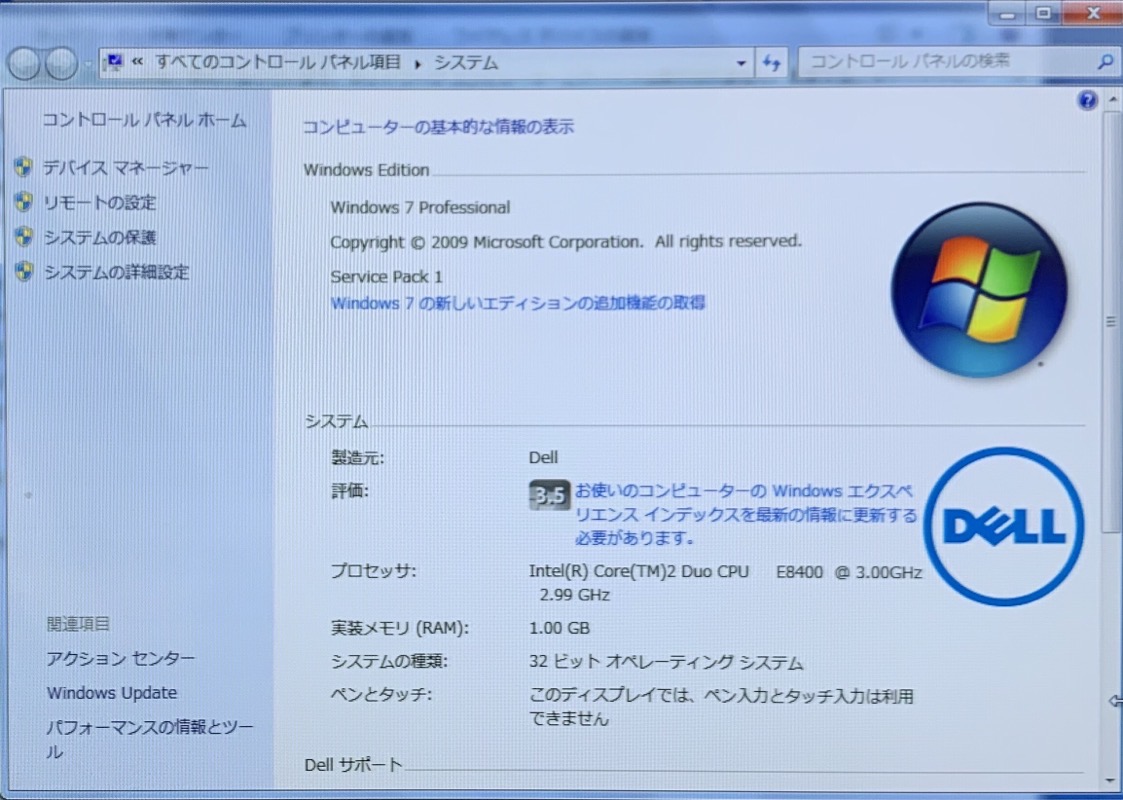