Today was the day we’d booked in an Imperial Palace Gardens tour through TripAdvisor. For an hour’s guided tour with a licensed guide, 2500¥ was really cheap in my opinion.

Our guide was a lovely retiree lady called Eriko from Yokohama. She used to be an elementary school teacher, now does one tour a week of the Imperial Gardens. 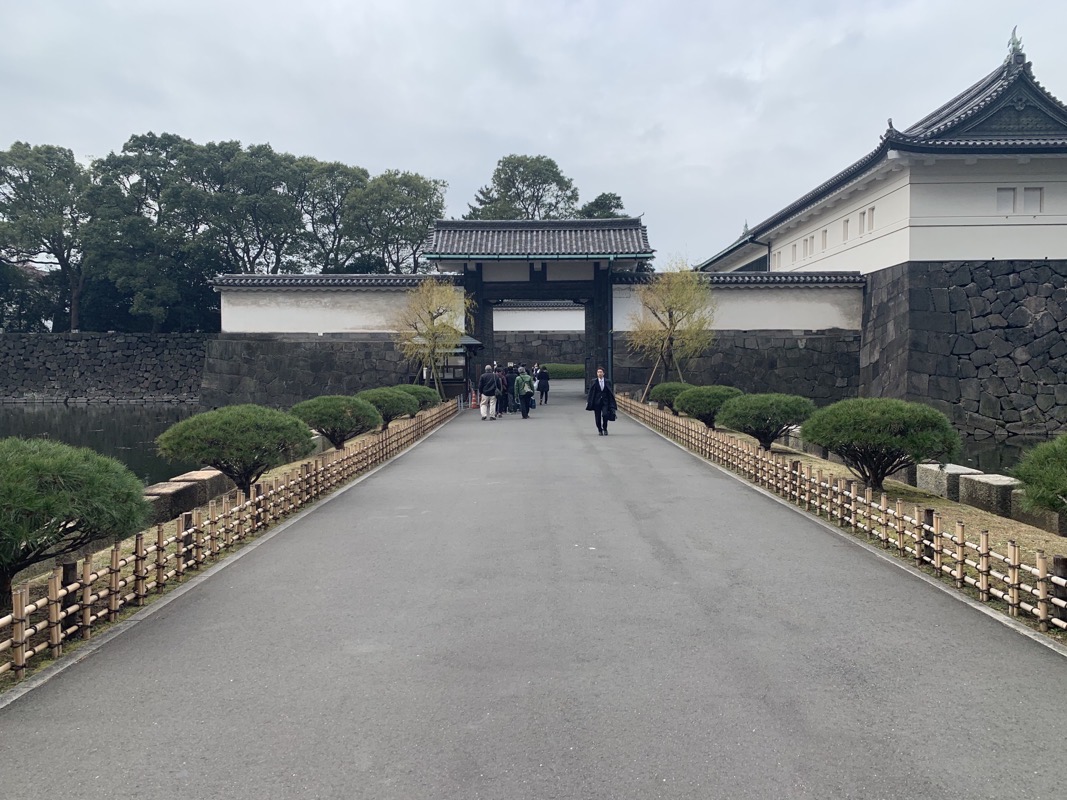 We met at the Otemon gate, the main entrance gate of the Edo Castle during the Tokugawa Shogunate (1603-1867). 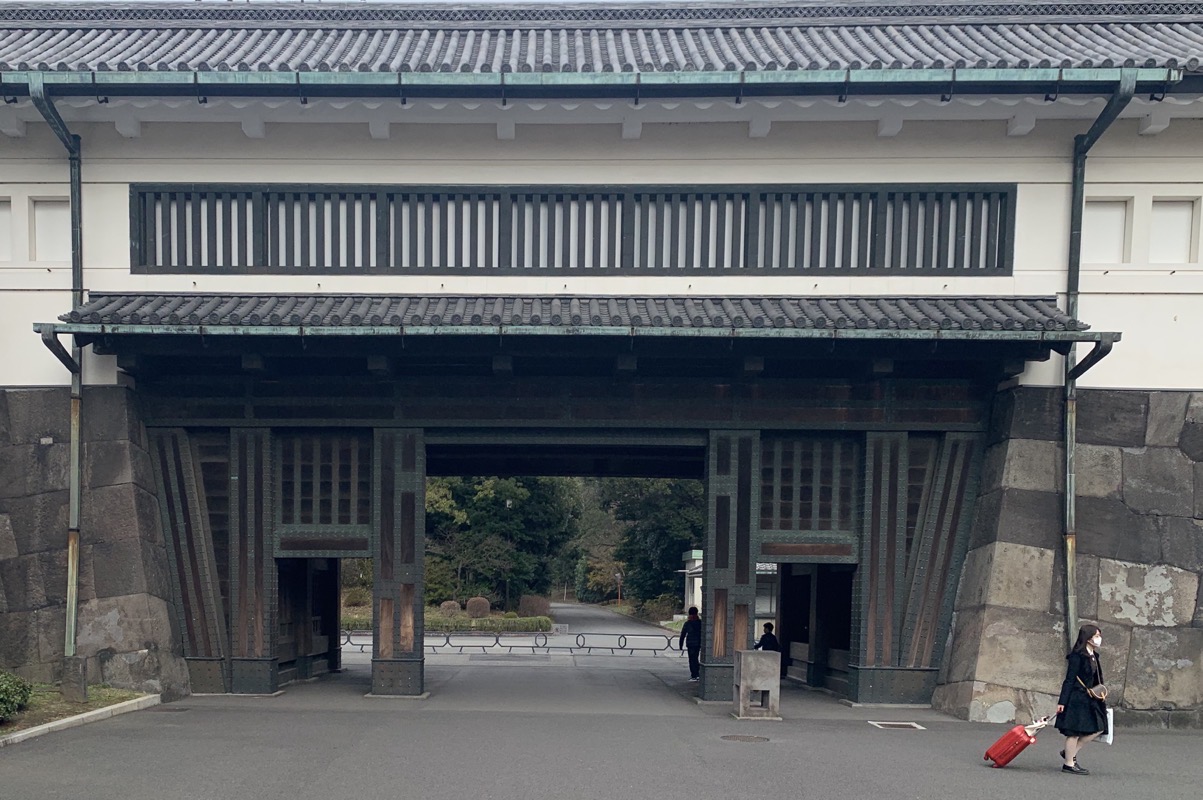 It consists of two gates, one small and one large, set at right angles. This was a device to slow down the momentum of attackers, and to trap the enemy in an enclosed space where they could be fired on from the larger gate’s upper story. The larger gate was rebuilt in 1967 after being destroyed in an air raid during World War II. The decorative mythical sea creature is from the roof of the original gate, where it acted as talisman against fire. The date 1657 is inscribed on its head. 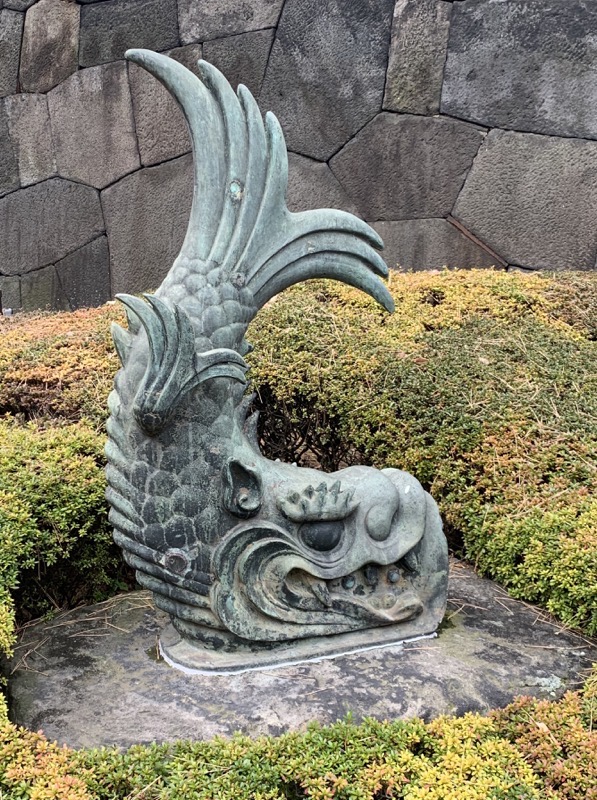 After making our introductions and explaining the gate, we entered the Palace proper. Just like other places we’ve visited, as soon as you pass through the portal, you’re in another world, quiet and peaceful and divorced from the hustle and bustle of the city.

To gain entrance to the castle, you must pass three guard houses and the “San no Mon” and “Naka no Mon” gates.

The first was quite small, and was stationed with a small guard. 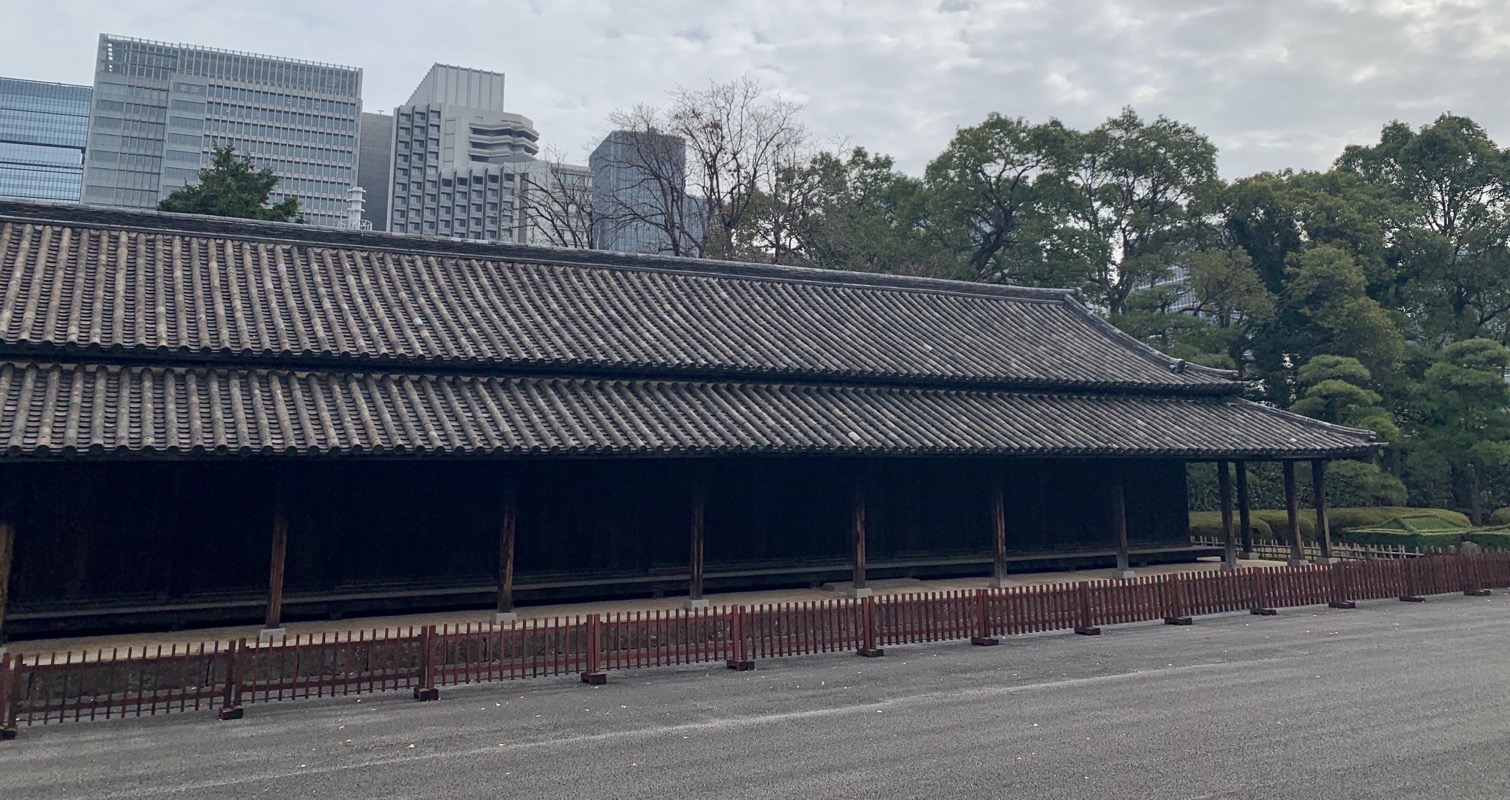 The third and final guard house had a group of the highest tier guards as a last defensive stop, behind the second gate. 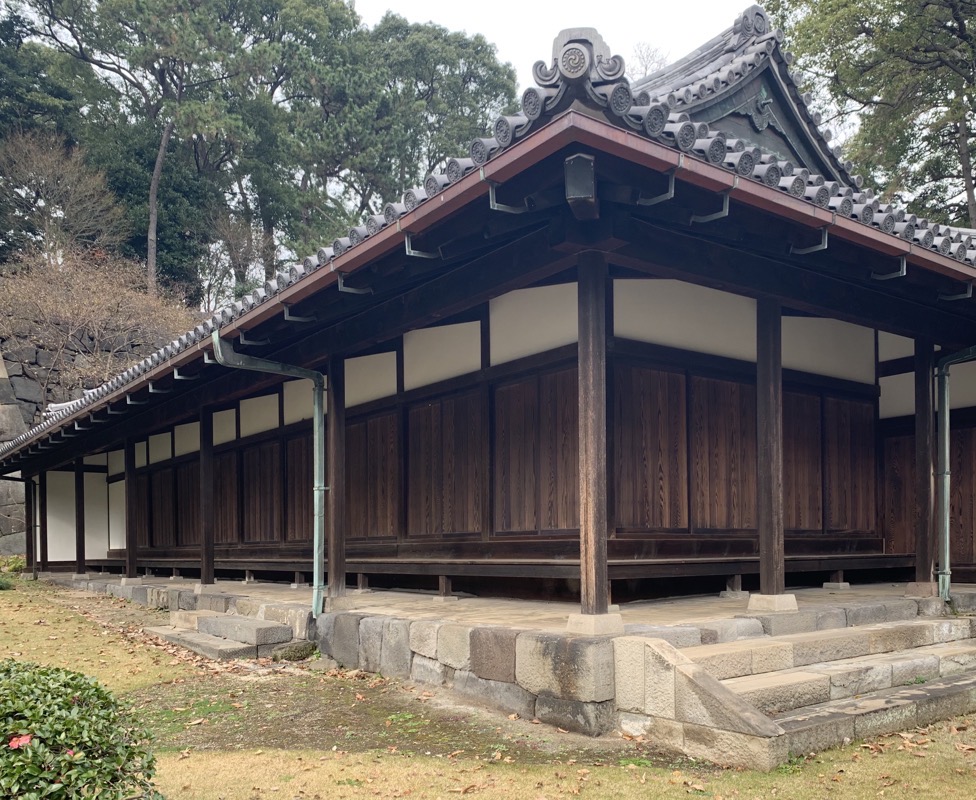 After walking up a solid hill, surrounded by spectacularly built walls from the Edo period, we headed to the Fujimi Yagura Turret, which could see all the way to Mount Fuji, some 100km away until the skyscrapers were built in modern times. This is one of the many Yagura (turret) built at strategic places around the castle walls, providing for lookouts and firing positions to defend the castle. This tower has stood here since about 1659, after the 1657 Great Fire of Meireki destroyed much of Edo (Tokyo) including the castle. The fire lasted three days, claimed over 100,000 lives and 60-70% of the city. 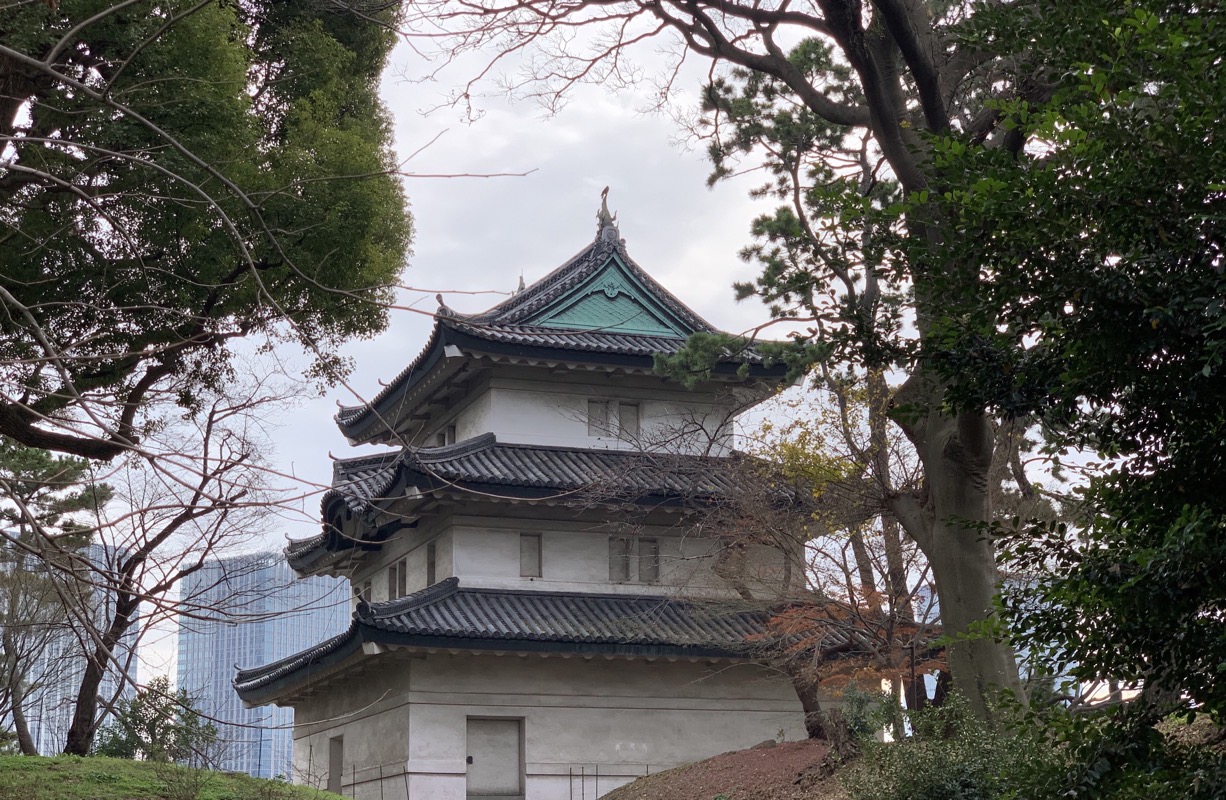 The fire was said to have been started accidentally by a priest who was cremating an allegedly cursed kimono. The kimono had been owned in succession by three teenage girls who all died before ever being able to wear it. When the garment was being burned, a large gust of wind fanned the flames causing the wooden temple to ignite.

We couldn’t access a large part of the north-west section of the castle as a temporary palace had been built there recently. It was there to provide the facilities for the new Emperor’s Enthronement Ceremonies in October 2019. I’d recommend you spend the time to read that link, the ceremonies are pretty spectacular and show the dedication to their history, nation, and spiritual beliefs.

We visited the beautiful citrus garden, some of which was planted by the previous Emperor and Empress in 2008. 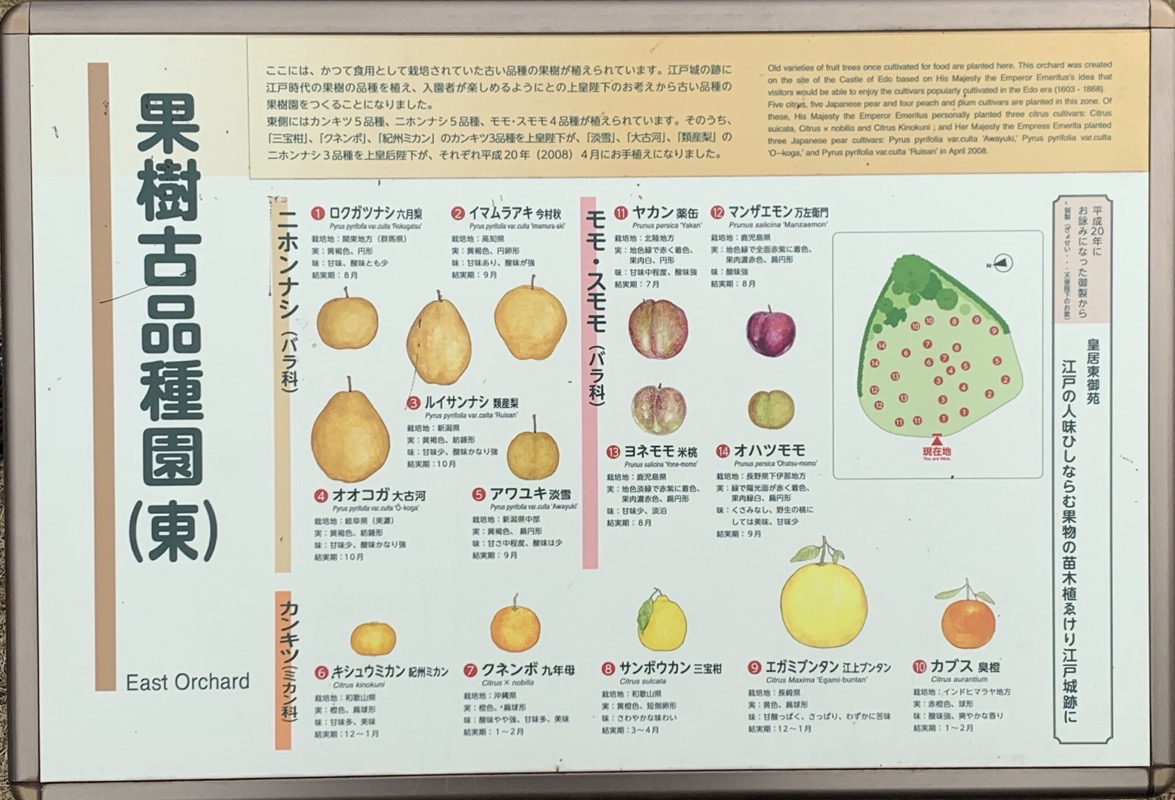 After a little lap closer to the temporary palace, we climbed the east-facing lookout over the gardens. It’s a pretty good view out over the gardens, shows the view you’d have of the walls and the approaches to them, and also lets you see the city beyond. 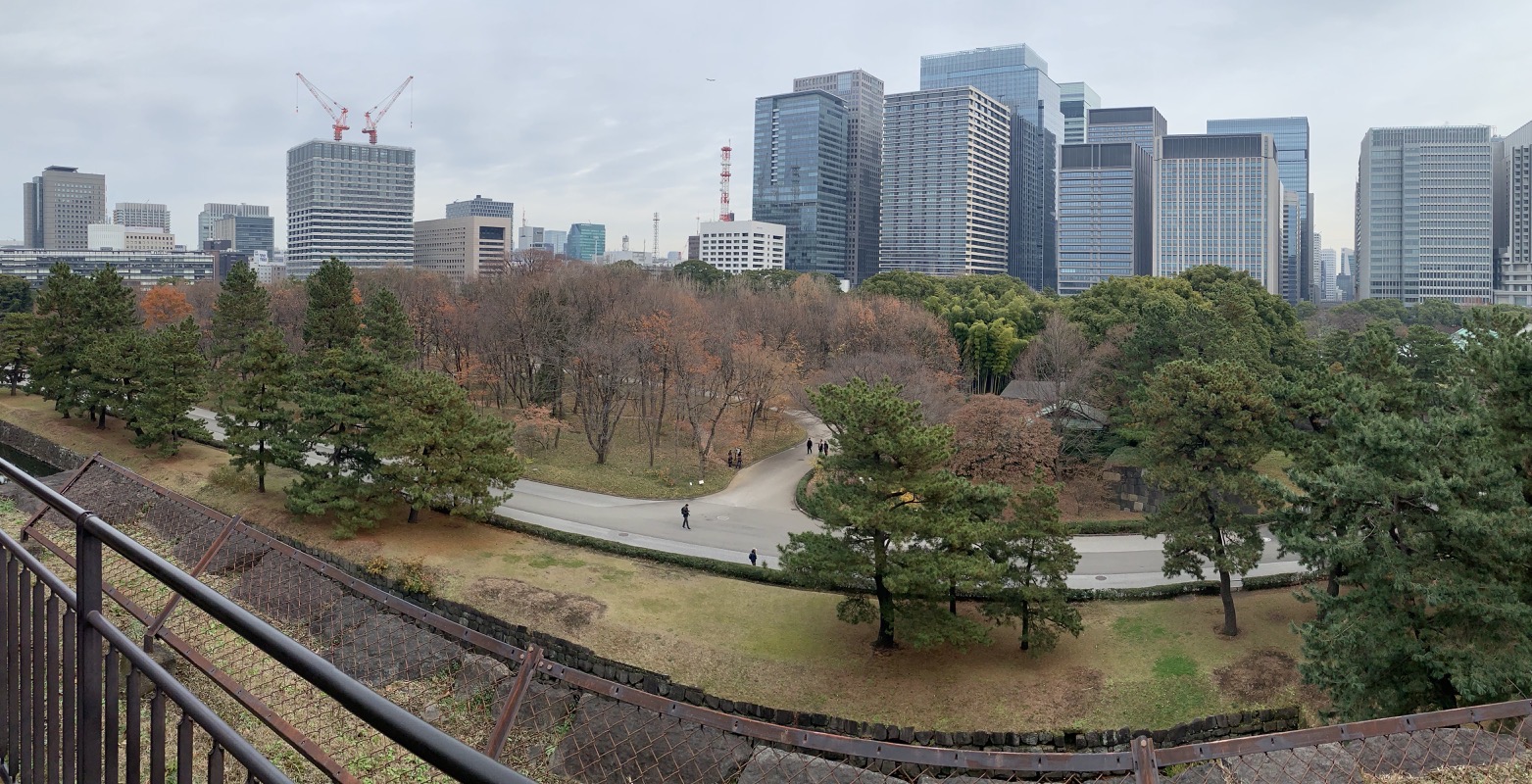 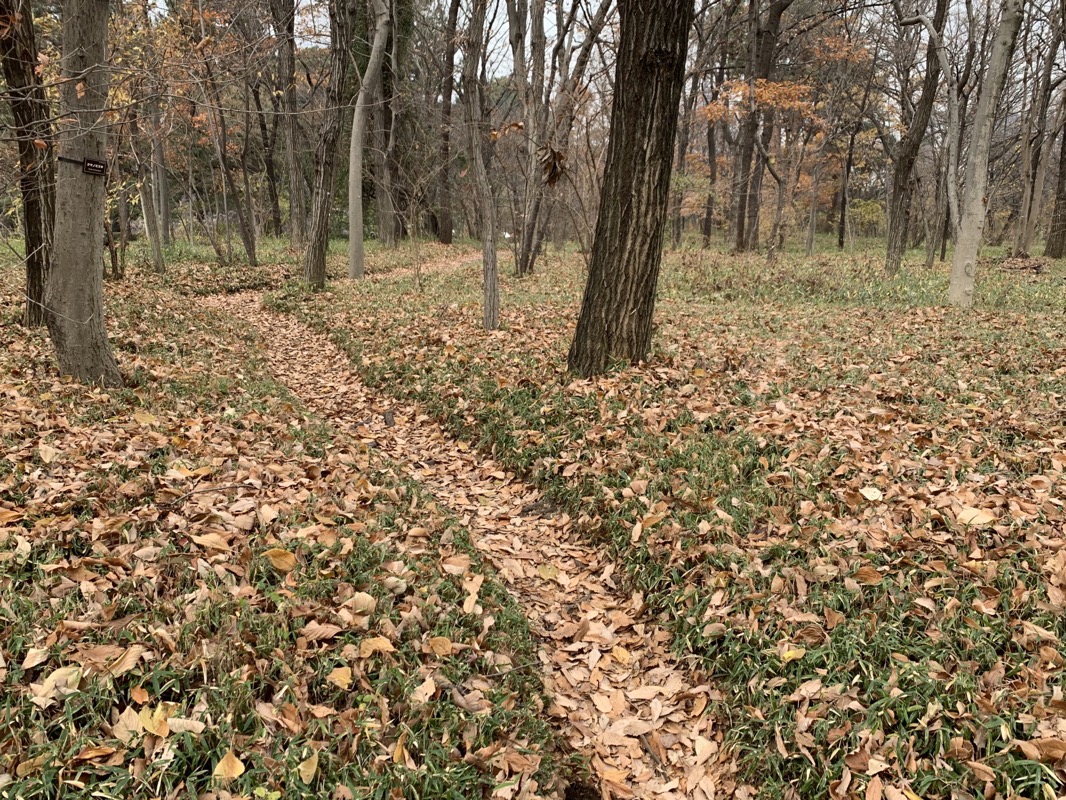 84 varieties of Iris grow in these gardens. Sadly this time of year you don’t see much, but Emiko and the photos assured us they’re a beautiful sight. 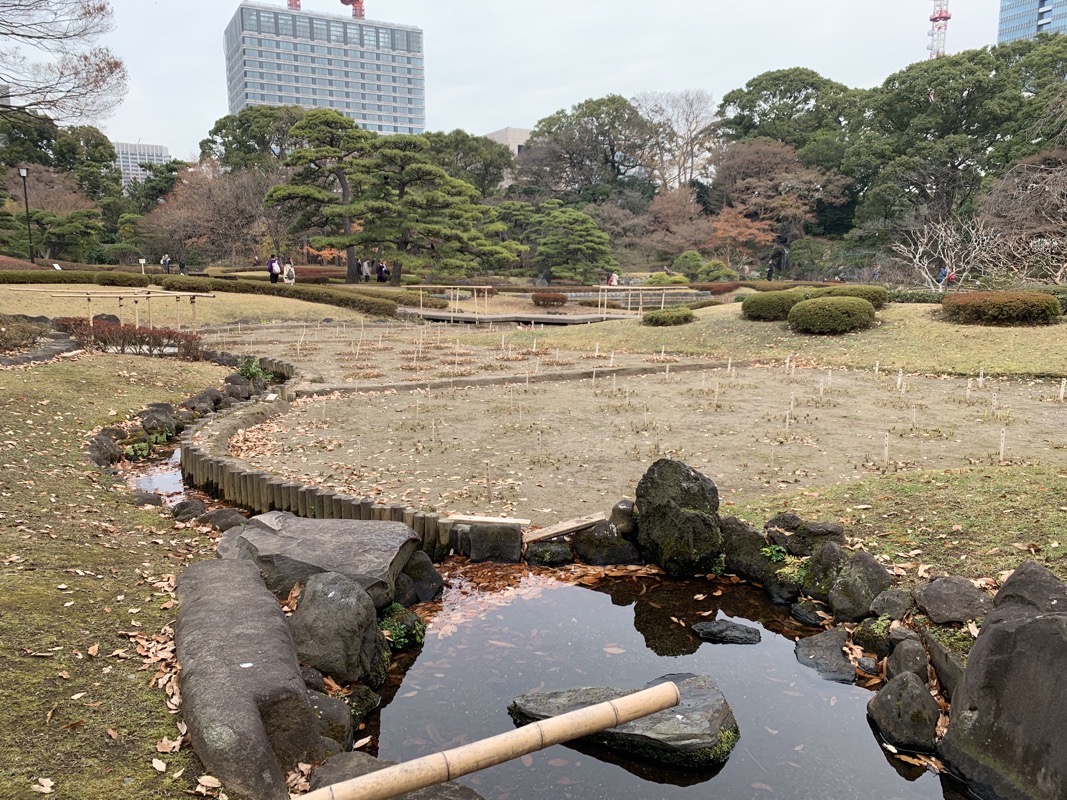 In the ponds there’s some really massive Carp, a mix of Indonesian and Japanese varieties, giving them larger size and flowing tails. 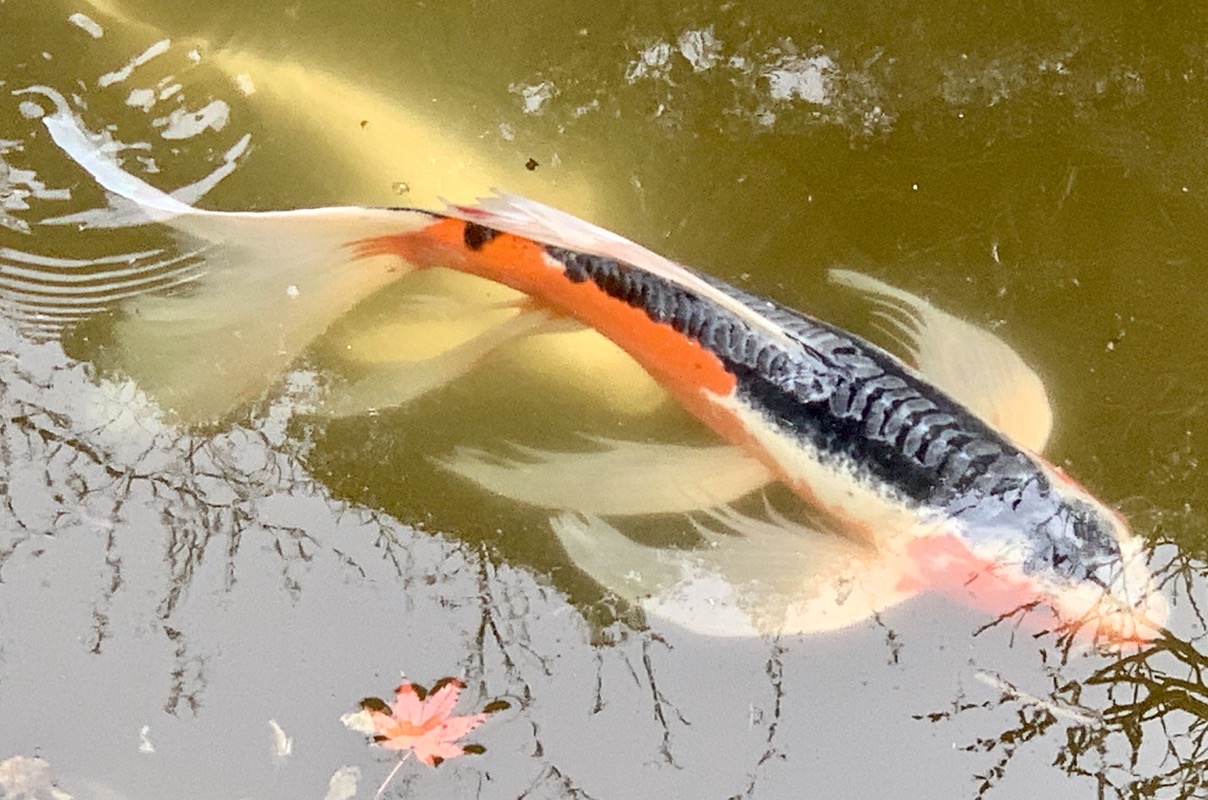 This tea house was built for Emperor Meiji and moved to the gardens in 1968 when they were opened to the public. 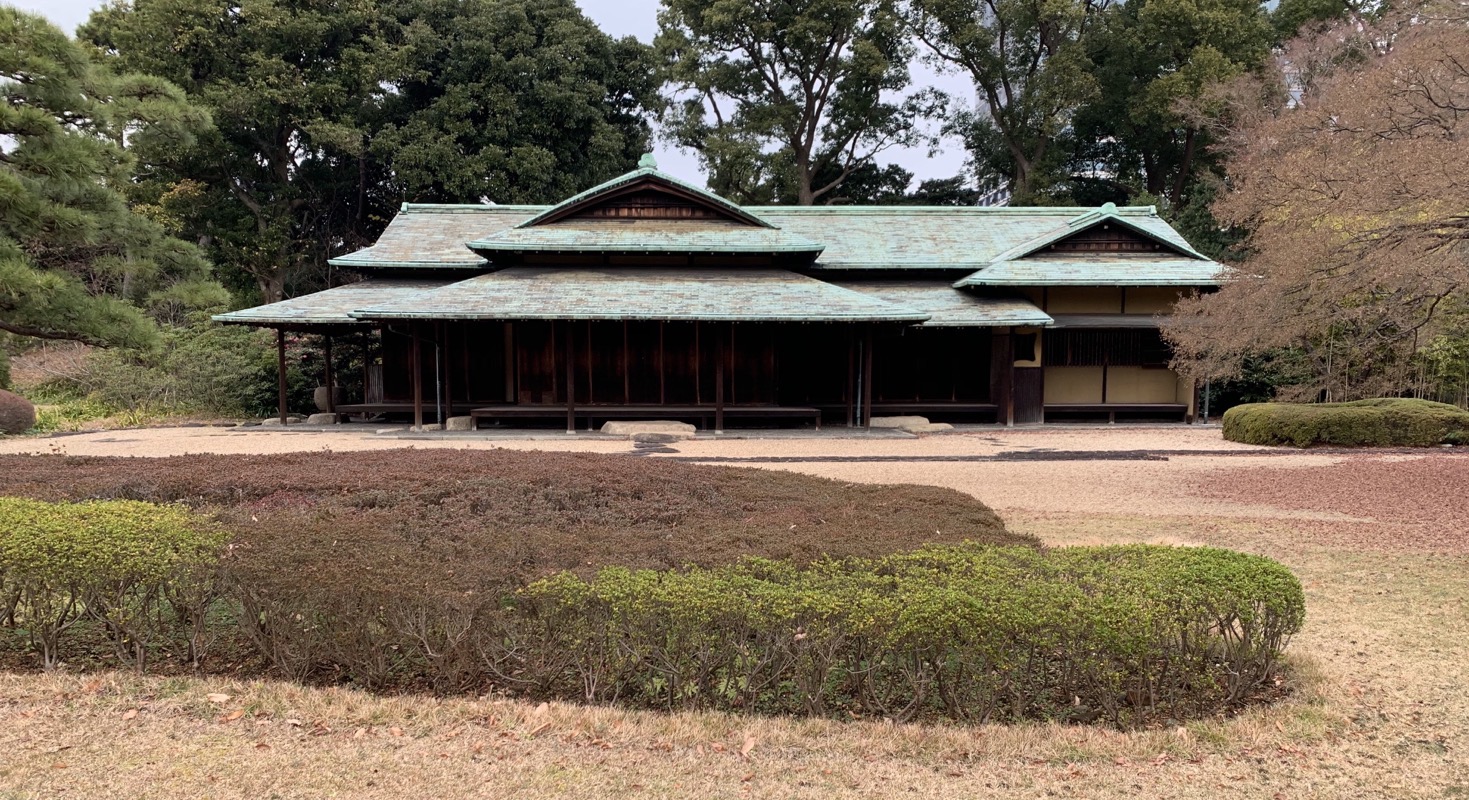 There’s trees for the 47 Japanese prefectures, each with their individual style. I didn’t know there were olive trees in Japan, but they have them, they produce small, rich olives and they’re located in the southern areas. 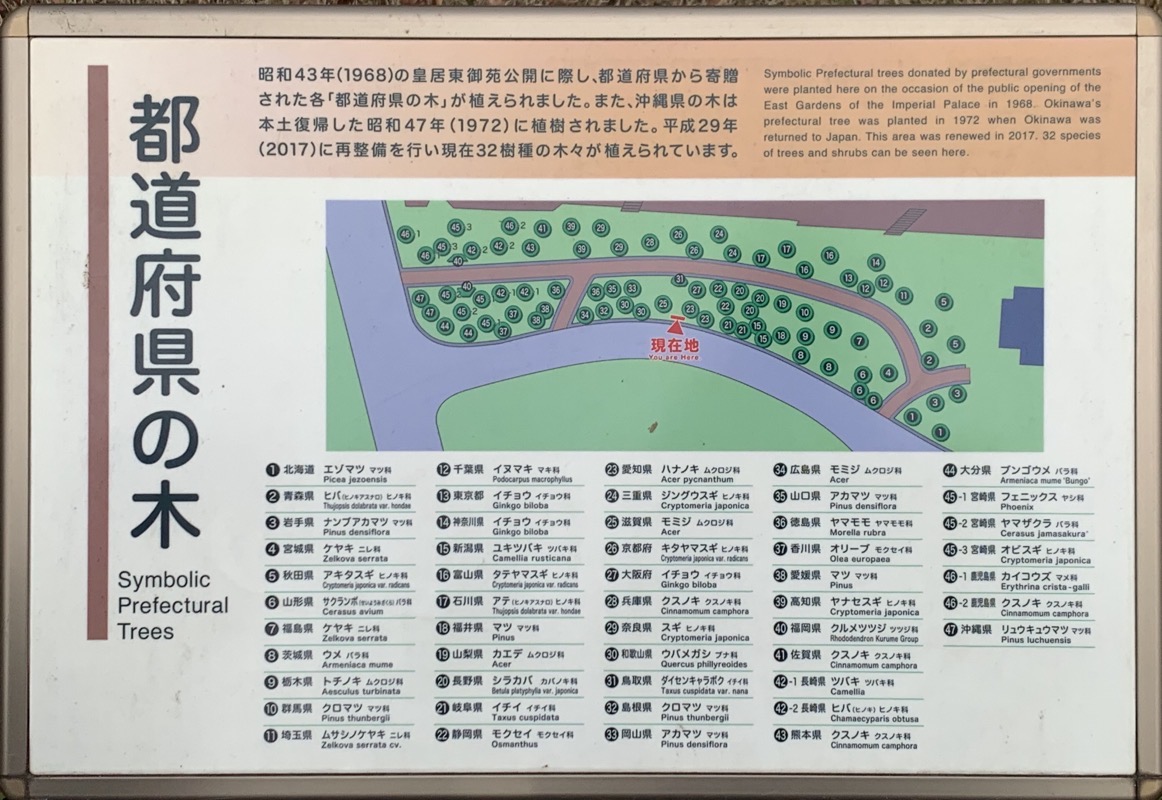 After that, it was back to the entrance where a small museum showing of gifts provided to previous emperors upon their enthronement were on display. There’s some spectacular artistry as one would imagine. 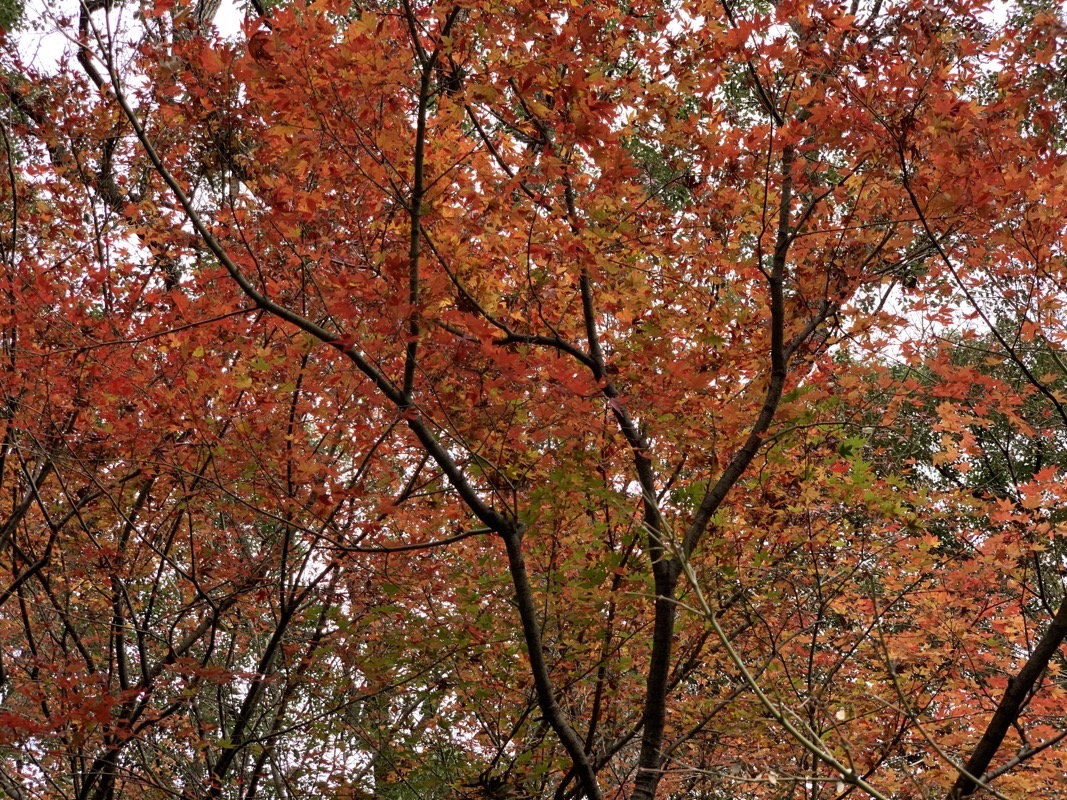 Emiko gave us a lovely gift package at the end of our journey, with origami animals (cranes and goldfish), some card holders and some hand-made cards. A lovely end to our short journey together. 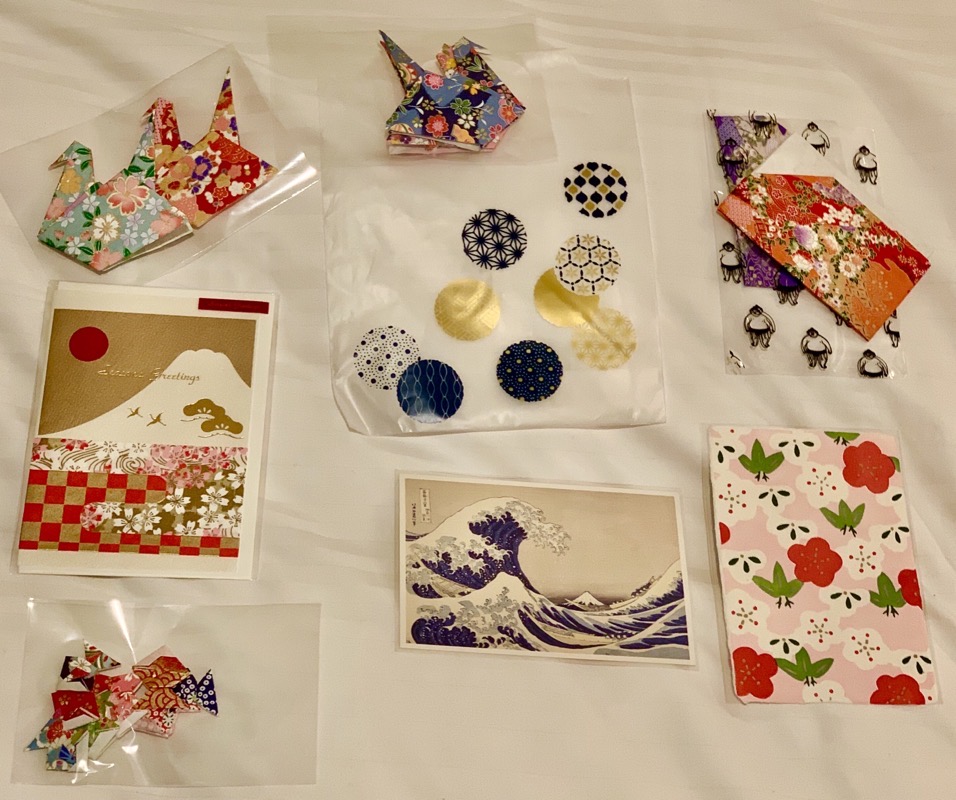 It was lunch time, so we went looking for food. As usual I had to ignore the sushi restaurants on the list due to my fussy travelling companion, so I found a soba restaurant just on the other side of Tokyo station called Yomoda-Soba. A busy little hole in the wall standing restaurant, it’s the best soba I’ve had so far and some of the best curry too.

I had Yomoda’s half size curry and half soba with tempura crumbs. 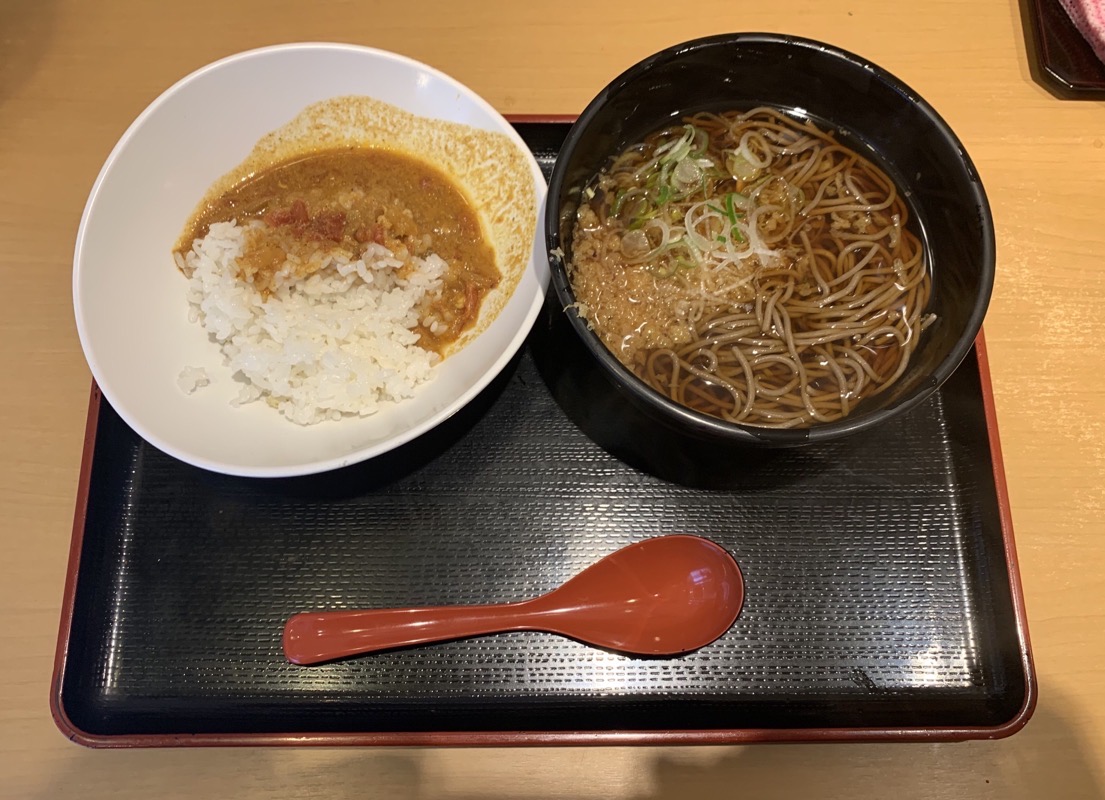 On the way to lunch I saw a “Times car share x Ha:mo” vehicle in its parking station. This kind of micro-mobility would make for a spectacularly different traffic experience in public-transport starved places like Brisbane. That’s if you could stop the truck drivers from squishing them… 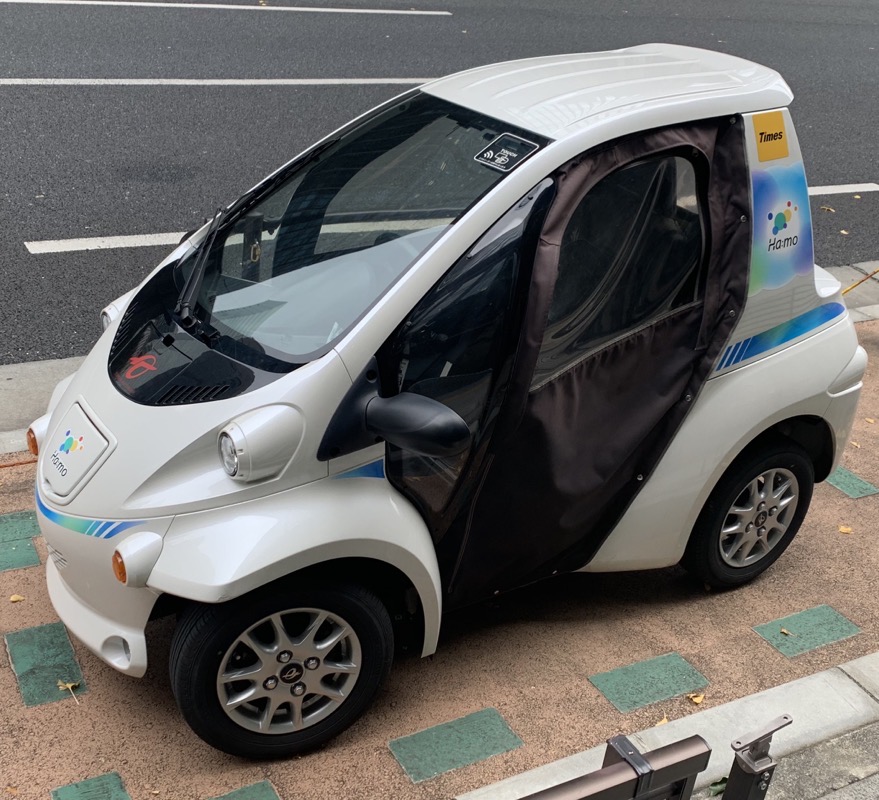 Our next adventure was trying to find some English or bi-lingual manga to read. We had done a little bit of searching online and had some vague leads, so we headed to Shibuya.

This guy’s sign definitely grabbed my attention. This looks like a post-google-translate picture but it’s how he had set himself up. You go, guy. 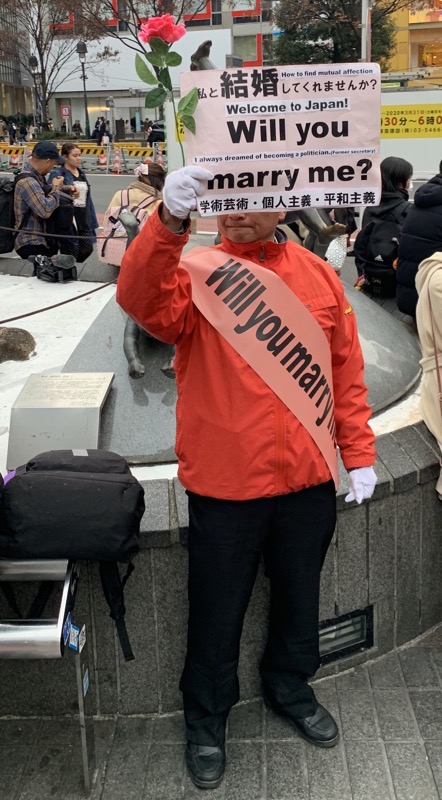 We first tried Shibuya Tsutaya. A few levels of rental DVDs and CDs were a surprise, I guess you wouldn’t want to own a large collection of physical media you didn’t always watch in a country with such limited space. We cruised the level and a half of books but thought we’d struck out…. until we realised the manga was on B1.

I found English translations of Ghost in the Shell and the second book “Man-Machine Interface” here for a much better price than at home. Yoink!

On the way out I found a super-Kawaii change purse and some hilarious stickers for my scooter and laptop from their B-Side Label mini-store. 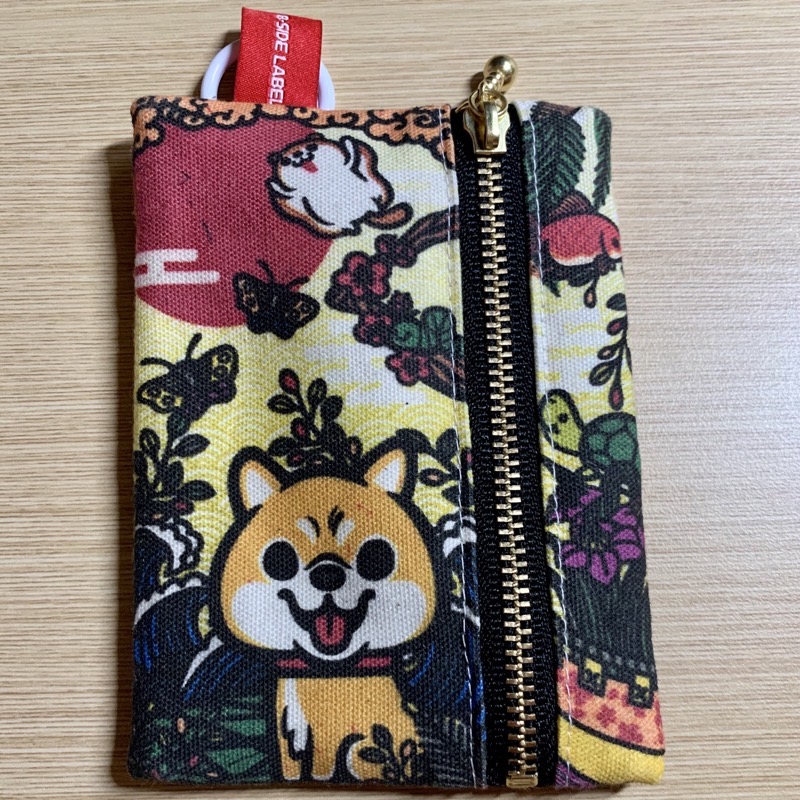 Next was Kinokuniya. This store has a pretty good collection, smaller than the rest. I gave in and paid 1000¥ for a copy of the first volume of Akira. I want to read my way through them fully before continuing to buy more. (^_^)

After an abortive first run to the Tokyu Shibuya station store we found the Maruzen Junkudo store in the other Tokyu Department store. This collaboration store has a much larger section of things, with a tiny selection of English translated works. Unfortunately nothing I could figure out I wanted to read (they’re much more expensive) but I did find a copy of aposimz the next work by the creator of Blame!. It’s in Japanese, but the art is likely to be awesome and I want to learn to read it.

When purchasing it, I was pointed at a piece of paper with a questioning tone. Being the idiot, I just assumed it was to wrap the book so I can take it home. Turns out, it’s an additional dust jacket/cover with the store’s branding. Whoa. 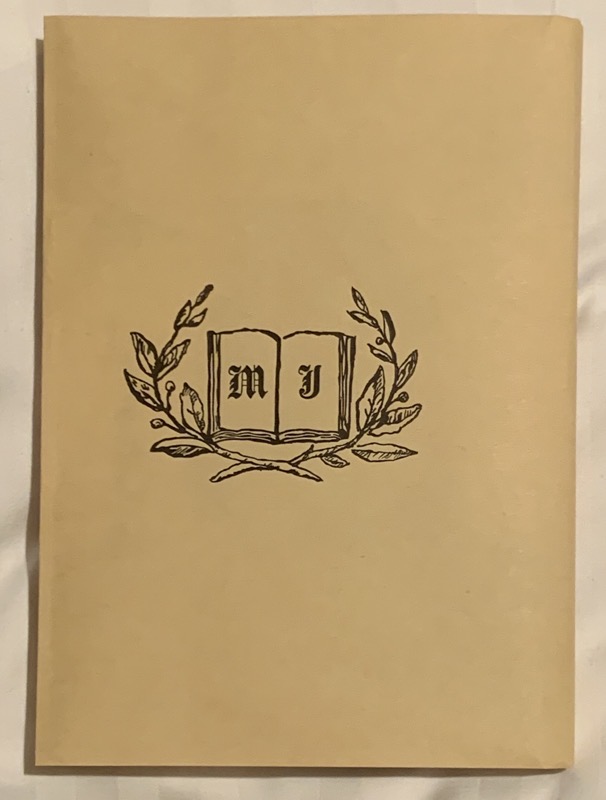 With incredibly tired feet, we started the journey back to the hotel. I couldn’t help but drag A into the MEGA-DONKI store; who could refuse a store with such amazing fish tanks? 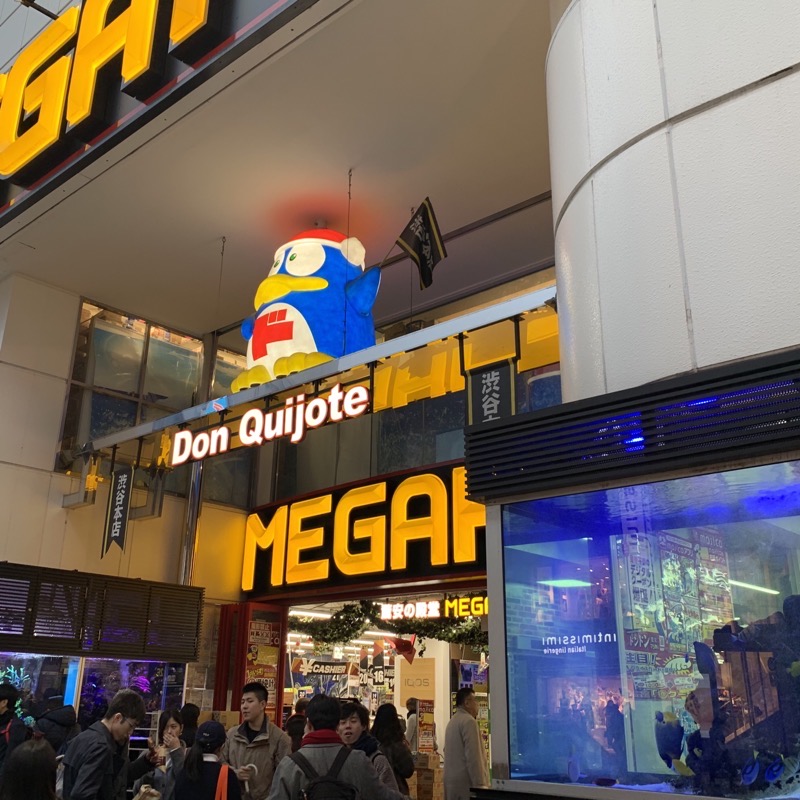 On the way home from the station we stopped at Mizuguchi, the first random place down a back alley that we liked the look of (ie, wasn’t expensive beef or sushi). The place smelled like cigarettes going in, but I didn’t care. It was full of happy looking locals and the food turned out to be amazing. Kikumasamune saké with my tuna sashimi bowl. Clam miso soup. Absolutely delicious. Turns out they’ve been there for some 60 years. It’s a great little place. 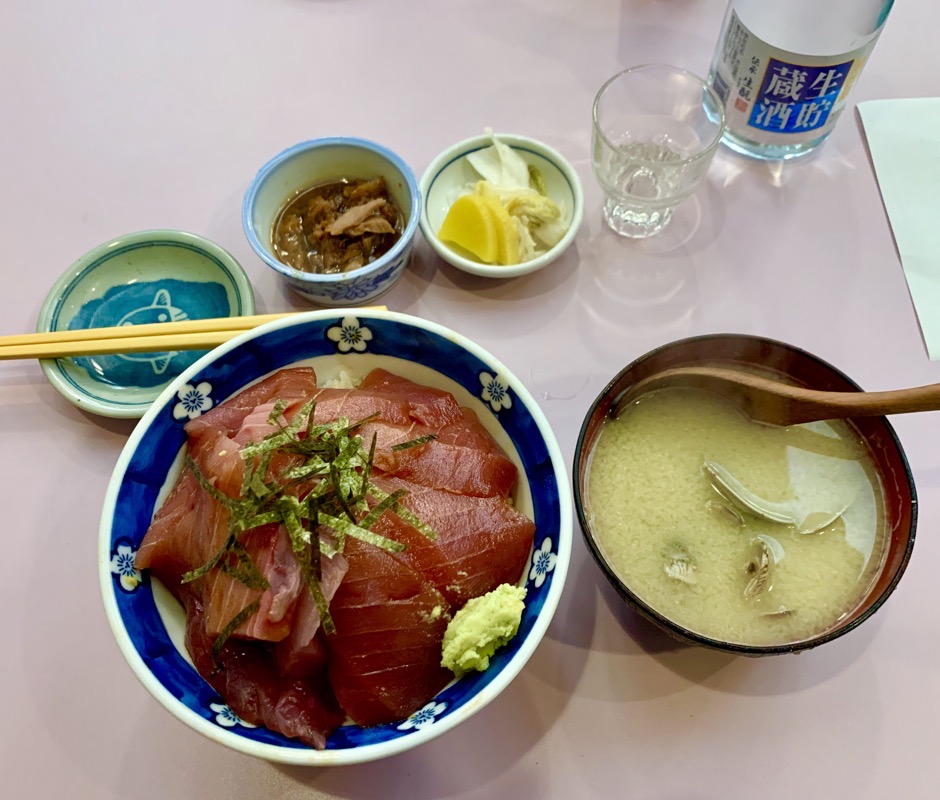