Heathrow Express to Paddington station, what a lightning run. A lovely transit system that whisks you away from the airport to the city at great speed, depositing you at a central hub of transit. In this case, Paddington station, which allowed us to navigate our way through the myriad tunnels, all alike, to London Victoria Station via the tube.

We found the location of our first night’s stay after doing a lap and a half of Victoria station (I had forgotten that Google Maps works offline on my phone :)) The Holly House Hotel is an adorable converted walk-up with 26 cosy rooms. Ours had two double beds and a king single along with an ensuite, which for 50 quid a night was amazingly good value. The four floors of stairs was a test of my knee joints which I would have rapidly failed had we stayed much longer. The included continental breakfast made the start of the day much easier as well.

Sri Suwoon on Hugh Street, Pimlico is quite lovely and it’s where we went for dinner on our first night in town. We had the Pud Thai, Chilli fried mushrooms and some other pork dish and for 30 quid including two drinks it was a delicious and filling meal. I’d definitely recommend it to anyone in the area looking for cheap and cheerful Thai.

After crashing out hard I actually felt like I’d had a good night’s sleep, handy given that I’d had about twenty minutes sleep in the previous 36 hours.

Breakfast was in the Holly House hotel, toast and cereal and coffee - something I haven’t done in a very long time - and I crashed hard a couple of hours later when the carb rush ran out. Not doing THAT again :(

Buckingham Palace was the first sightseeing of the trip. A leisurely ten minute walk up the road and we got to see the place, resplendent in stone and gold and iron and all good things. The Queen’s guard are great to see finally, this being something burned into our memory from a young age as a member of the commonwealth :) 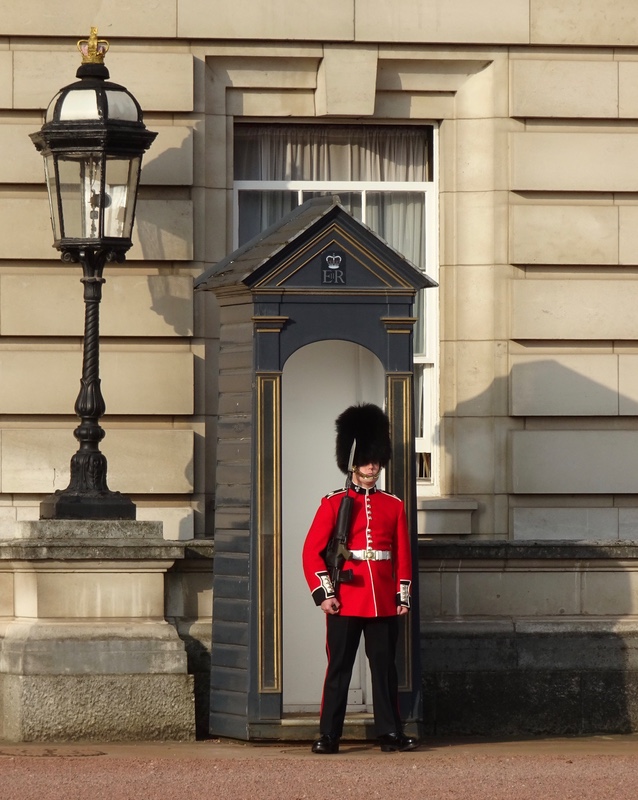 The Victoria Memorial is an amazing pile of marble and gold, with fountains and statuettes and all good things. A true monument to her legacy. 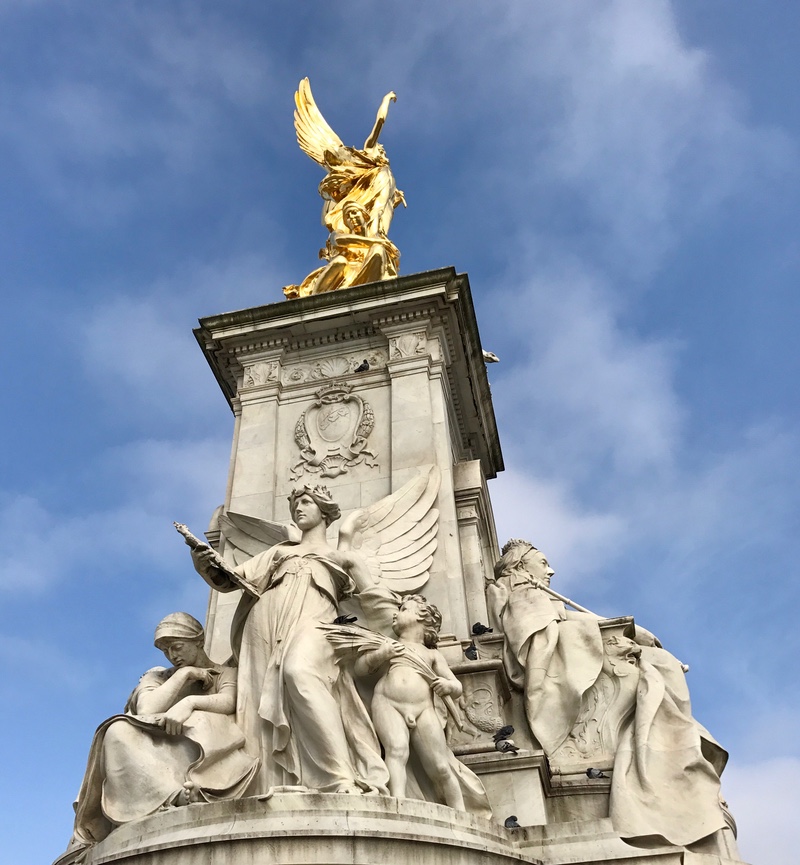 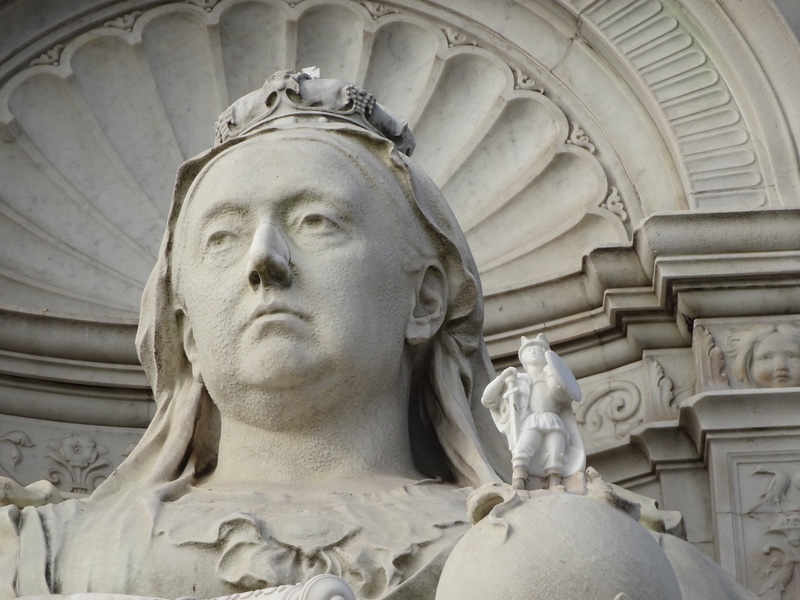 Another adventure on the way to our new accommodation, taking the tube and doing a transfer. Something that probably seems simple to a local, not so much for people accustomed to clunky and over-complicated transit systems as we are, it was delightful to follow the colours and just enjoy the fast, clean, affordable ride.

Trafalgar square is cool, we saw the things and wanted to stab the tourists as they clambered over everything we wanted to see, ugh. No. 10 Downing Street, as much as it’s really just a door on a street, was a little bit of a let down. You can’t get within a block of the place anymore due to overwhelming security.

Sadly, Big Ben (and its friends in Elizabeth Tower) isn’t ringing at the moment due to a three year program of restoration works. It’s still a beautiful sight to see, and was great to be able to walk across the Westminster Bridge to get a good view across the Thames. 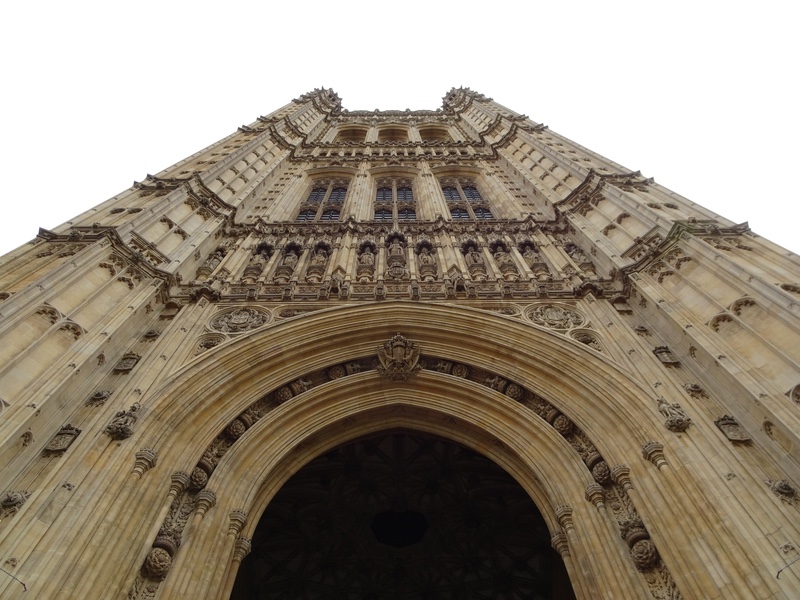 The first church on our adventure was St Margaret’s church, on the grounds of the Westminster Abbey. A beautiful old church with many features to explore, and possibly the most quiet church I’ve ever been to - especially so given it’s in the middle of London.

There’s a fantastic memorial for Sir Walter Raleigh, which reads:

I think if that was what people took from my life, that’d be perfect.

Westminster Abbey, what a truly amazing place. Being Australian, the only thing we see older than about 200 years old is cave paintings and landscapes. The idea of a place of worship evolving over the last ~1000 years, being built and rebuilt by stonemasons and other craftsmen is just incredible. The audio tour had the perfect density of information while keeping you moving for about an hour and a half of exploring this beautiful place. Definitely worth putting aside two hours of your day to explore.

Not long after getting there we had the most polite, British-style emergency evacuation one could imagine, it seems someone had left a bag somewhere or caused another low-grade security incident and we all got very gently prodded towards the exits, with no fuss at all made. I can’t imagine what it would have been like in Australia or another western country, packs of security guards yelling at one to hoss your freight out the door I’d imagine.

I need to spend more time looking into the design of the Cosmati Pavement, an beautiful and intricate floor mosaic laid down hundreds of years ago, the place where coronations and other massive events have happened over the years. It’ll be incredible to see what the Abbey looks like when they open the Queen’s Diamon Jubliee upper galleries to people in 2018. After 700 years people will be able to experience the site in a new way, and they’ll have a whole new museum and place to show off timeless artifacts. 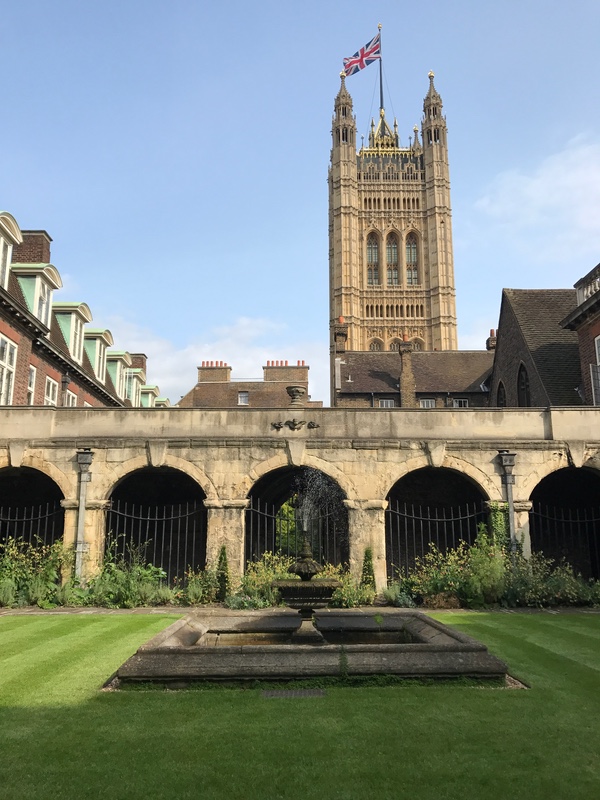 I got to touch the monument to Isaac Newton and his grave, along with Charles Darwin’s, it was quite amazing to see these amongst many other memorials to those gone before us.

After the mind-bogglingly amazing adventure of the Abbey, we tried to get tickets to see the Palace of Westminster and the houses of parliament, but as I found out later you can only get in on Saturdays most of the year, except when (I imagine) it’s not being used for more important things like running the country.

Instead, we wandered through St. James’ park, a lovely place full of pigeons and squirrels and people and beautiful scenery. Did I mention squirrels? I haven’t seen one before, and they’re fun to watch as they beg for food from people and generally run around being cute.

I was, however, saddened to find that you’re not allowed to chase the birds. I’m fairly sure if you pushed the point they’d be OK with you terrorising the pigeons which all seem to be attempting to join the RAF’s bomber wing. 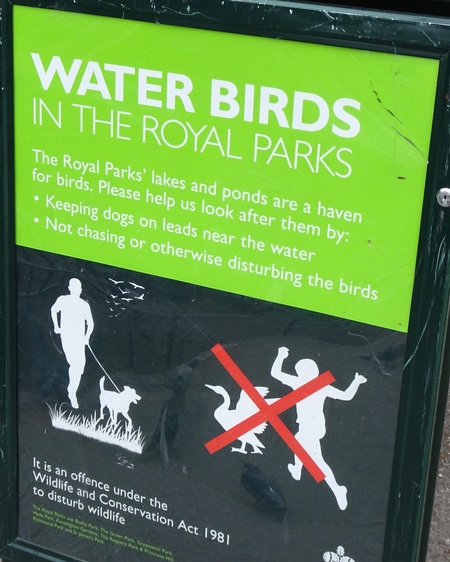 On the way back to our rooms, we found the second opportunity to score free stuff (the first one was tiny chocolates ) - they were giving away small pots of ice cream at Charing Cross station. If you get the opportunity to fill your face with Jude’s Brown Butter Pecan ice cream, do so. It’s amazing. 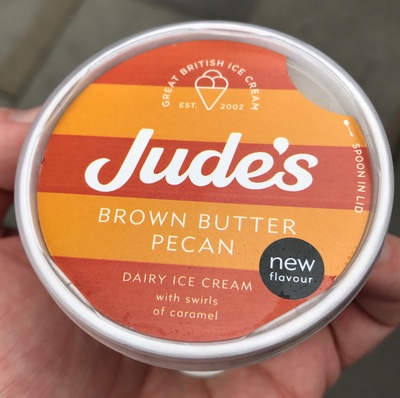 Dinner tonight was at the cheap and cheerful (but had way too fucking loud music) Pho in Covent Garden. 30 quid for two meals and drinks, you can’t complain about that. We raided Marks & Spencer for snacks and some cider, then back to the room for blogging and sleep. 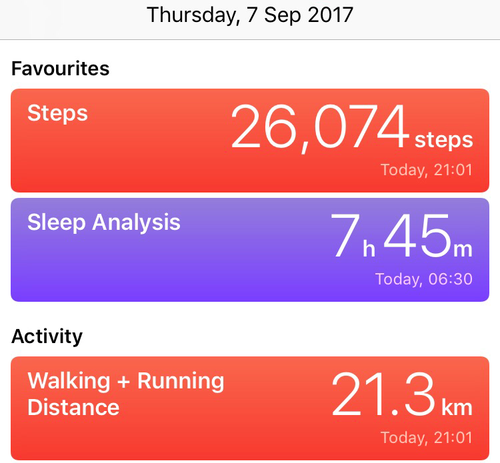 I think that’s enough of everything for tonight. :)