I’m travelling with AuntyMary to London for nearly a week, then heading to Turkey for the balance of a month. This’d be a lot easier if it weren’t for a few niggling issues:

The first flight was pretty good, a 3/3/3 layout Boeing 777 with a spare seat between us for stretching out. The second flight’s been a little squishy, packed into a 3/4/3 layout Airbus A380, completely filled to the gills. It’s a lovely quiet plane, something I couldn’t say for the 777, and well fitted out for all and sundry. It’s just not made for giants with shoulders that hang over the arm rests and poke people in the ears. :(

I’m starting to understand why Australians have a terrible reputation for being shitfaced all the time - there’s nothing else to do on the plane - and you have to be a little worried about deep vein thrombosis after sitting down so long. These things, combined with the long travel times to anywhere of note mean we’re inevitably going to acclimatise to a new normal blood alcohol content. That’s my story and I’m sticking to it.

We’re flying Singapore Airlines, who have a staff who provide incredible service, even in cattle class. Constantly attending to our every need, impossibly friendly and somehow genetically modified to be gorgeous, every single one of them. The food’s amazing, and the in-flight entertainment system is great fun. Sadly the audio connection in the second flight’s janky and I started with one ear working, periodically attempting to deafen me with loud crackling noises. That and the “comfort pack” came with socks that drop dye like it’s going out of style. Wow. 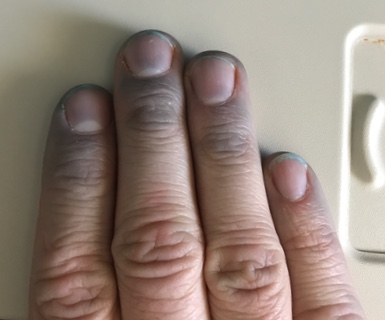 We were delayed somewhat while leaving Singapore due to a combination of bad weather and an unspecified engineering malady, so we ended up in quite a parking queue on the tarmac and an hour late leaving. Somehow the pilot(s) have made up time so we’re not going to miss out on our landing time at Heathrow - which I could imagine would be a real issue . It’s still amazing to me that we can shove something this large through the air at roughly 900km/h for such a long time, day after day.

It’s 11:49AM GMT and we’re currently cruising 12km (40,000ft) above the Black Sea, north of Ankara. “Today” I’ve seen the green of Australia, the lights of Singapore, the dusky reds and browns of India, Pakistan and Afghanistan and now we’re heading towards the lush green of Europe. Quite a day. 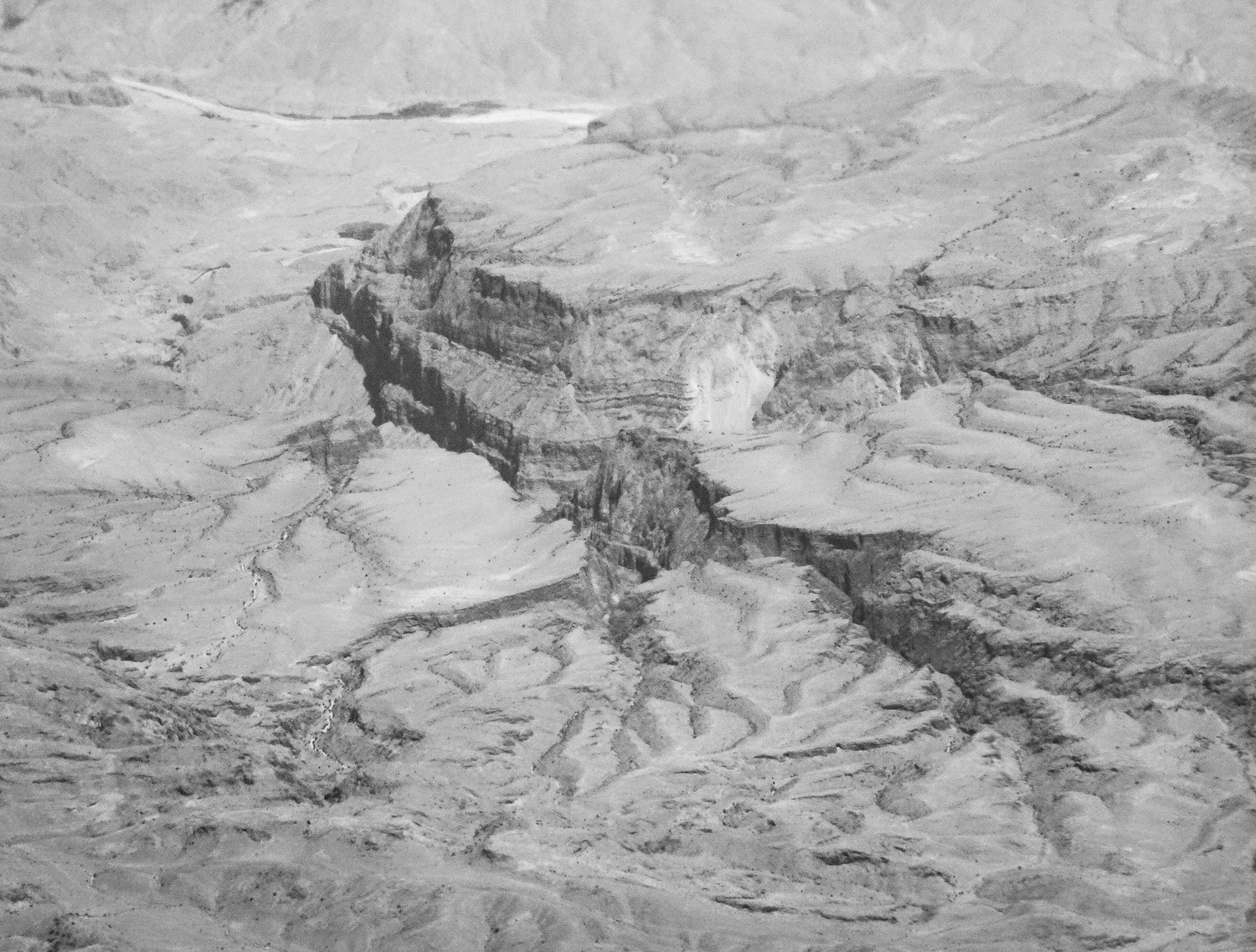 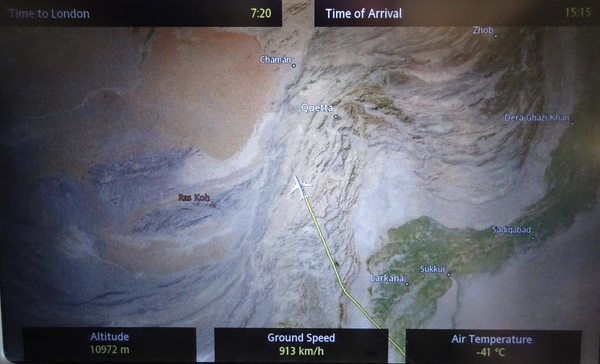