Recently a friend who lives in the UK posted a fascinating pair of pictures.

Being from Queensland I’ve always grown up with fresh delicious bananas being available during summer - and most of the rest of the year, to be honest. Having the idea of banana and bacon in a trifle brought to my attention was a revelation, to say the least!

I’ve always loved banana and peanut butter sandwiches - a love I share with a certain saxophone-playing American President - the saltiness of peanuts with the sweet of banana is amazing. Being the incorrigible git that I am, I couldn’t help but try out the flavours. 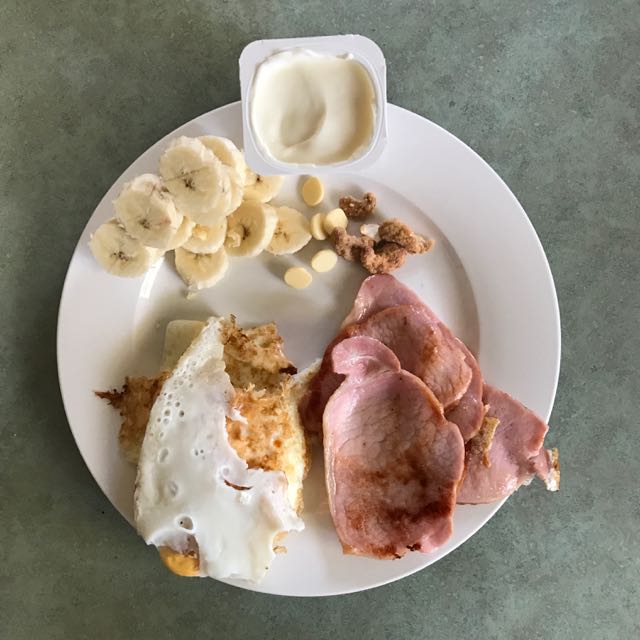 I didn’t have the ingredients from the dish that inspired this article, but I went with similar flavours. This isn’t science, it’s food-related silliness!

On to the food!

The simplest option, bacon and banana, proved a lovely combination of sweet and salty - just like the author. 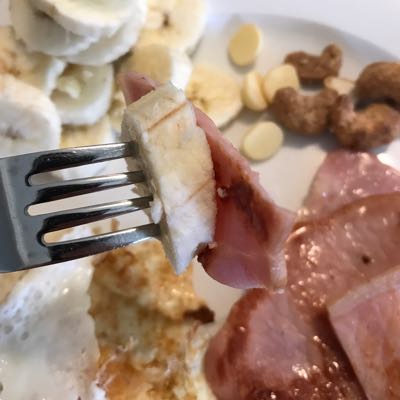 Adding yoghurt brought a cold, creamy tang to the mix, but didn’t take it the right direction just yet. 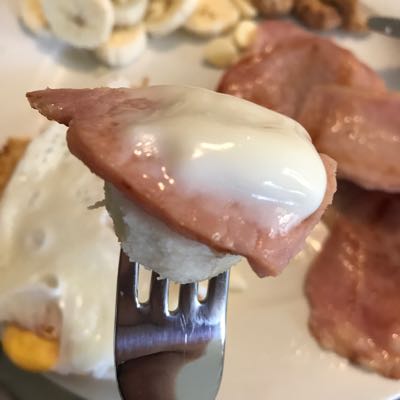 I am not normally a fan of white chocolate, but the buttery creaminess without making it cold worked here. 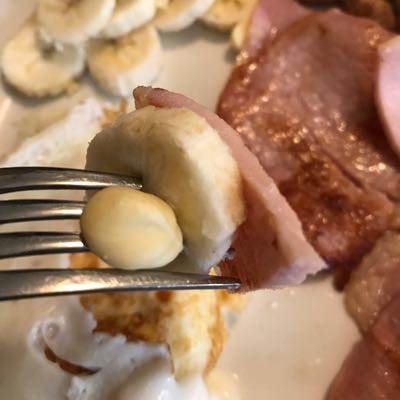 Maple syrup and bacon are a staple of many people’s flavour dictionary - normally on waffles/pancakes - mixing in banana here made it delicious. 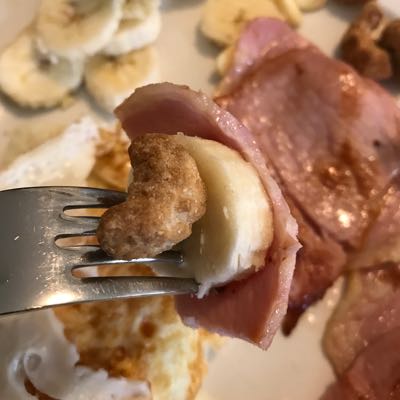 Reintroducing the buttery sweet chocolate made me realise that in the journey of my life, I am taking a turn down Diabetes Lane. 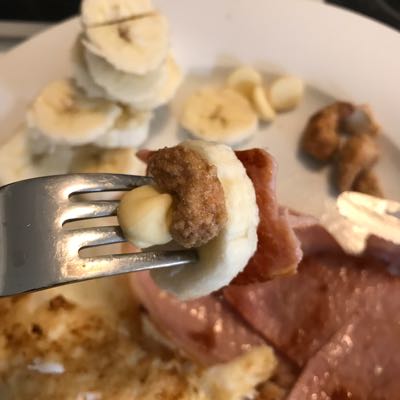 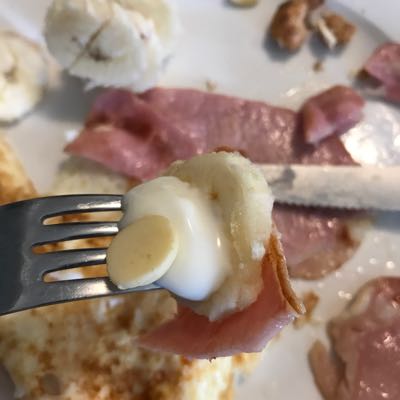 The yoghurt killed the taste here, sadly - it ganged up on me with the maple and overpowered everything else. 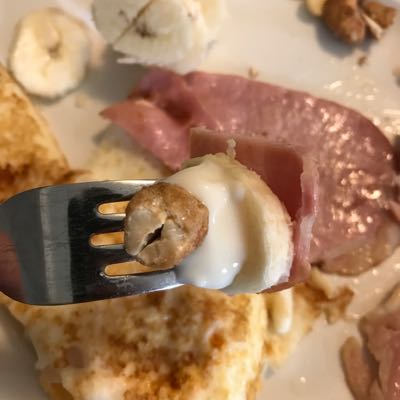 Just to take it all the way, I added all the flavours together. At this point, it worked really well, with the various versions of sweet, creamy, tangy, salty and fruity all mashing together to be delicious. I think, given the chance, I’d crisp the bacon more than I normally do - the additional flavour brought in would have really evened things up. 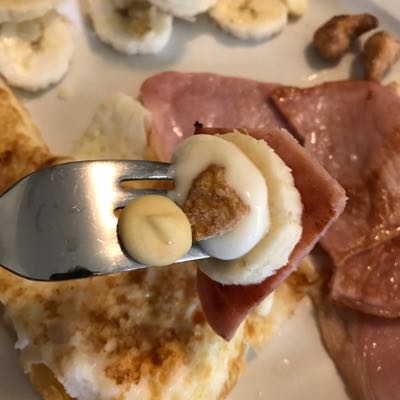 Overall, I can see where Heston was going with the idea, and given the chance I’d be all over this like a fat kid on a cupcake. Being an Australian born after 1930, I loathe trifle and its typically jelly-and-tinned-fruit consistency. Including rum, caramel, bacon, chocolate and banana? Count me in!

Finally, Alaska could not miss out on the fun! 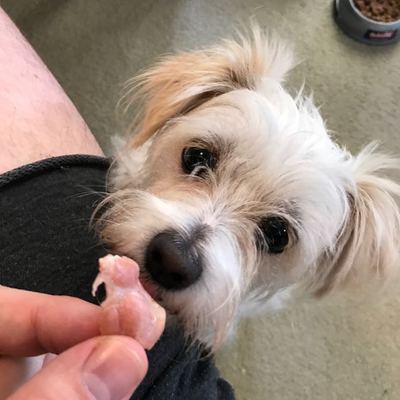