Ten days until my birthday, three years and a day since I bought my car. Honestly, the car thing is way more interesting to me. I’m having a lazy Sunday afternoon on the couch with my puppy, because I’m snuffly and don’t want to do any more house work.

What have I been up to? I finally played with app deployment on Splunk this week - it’s a great tool to have - but just like a lot of these things could be used too much, or in the wrong ways. So far I’m keeping it simple… so far.

My washing machine and I have been in a stand-off for a few years. In the frist few weeks of owning my house I flooded it with the water from the machine. Twice. The door seal was loose and leaked pretty badly until I figured out how to re-install it (even without the required clip). I thought that reinstalling it would help the matter, but I was wrong. Fast forward a few years, the lock broke, and the water is still pouring out each time. I can’t really complain because I got the thing for free from my sister and it’s still making my clothes clean. I procured the replacement clip for the seal and installed it, which worked a few times, but today I found the damn thing still leaks. The time to replace it has finally arrived!

Working in the IT industry, “hacking” in movies is usually pretty silly looking. The new Jason Bourne movie took this to the extreme this week. At various points through the movie, I had my face in my hands, such as when the female lead “hacks” into a laptop through a random phone which is across the room. I distinctly remember exclaiming “they said enhance” and fighting the urge to leave about half way through. As usual the fight scenes were gritty and the camera work was spectacular, but the story was… just OK.

Saturday I finally got to the Manly markets and got myself a Reuben sandwich from Jackalope Slow Foods. Delicious is an understatement! The bun was soft and fluffy in just the right way, and the meat devine. I’ll definitely be back for more. 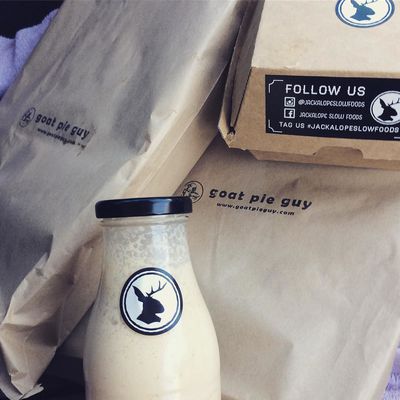 Well, that was definitely odd, the neighbour from behind my house just came looking for their ball, which had gone over the fence a few months ago. Strangely she didn’t mention that at first, just that it was in my yard. Since she could describe the colours, I remembered that I’d chucked it over the other neighbour’s fence a while back thinking it was theirs :)

This is going to be another post which ends with me wondering what I have actually been up to - plenty of boring and secret work business, and me feeling sickly just before my holiday next week. Bleh.