I finally gave up on making some saw horses and bought some Rhino-brand ones from Bunnings. For $32 each, the metal frame and replaceable wooden cross bar is a good little package. They pull apart easily for storage so that’s perfect for my workshop. 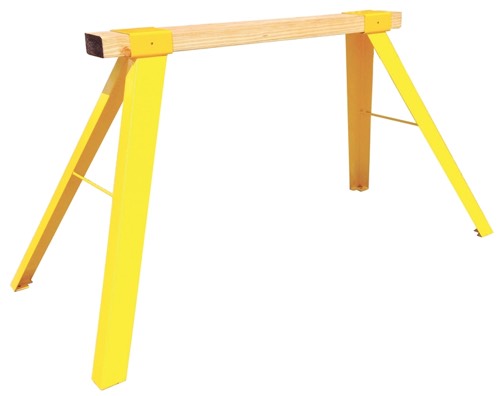 My Kreg R3 kit turned up - I’ve got a few projects on the horizon where I want to try using pocket holes - I was going to build saw horses based on this video but decided against it. 😃

Kajaki was mentioned somewhere recently on the internet and I grabbed a BluRay copy from eBay. We watched it tonight; what an absolutely harrowing film, even more so than I was expecting. The feeling of dread as the events unfolded is truly hard to describe, and it’s terrible that the movie isn’t more widely known.

Saturday was supposed to be Great Northern War setup day, but it turned into a hell of a storm. Several hundred mm of rain, and the Fig Tree from the Normanby Hotel was finally defeated.

Sunday I spent most of the day helping set up for GNW. Due to weather they’d taken down two of the main marquees we put up last weekend, so that was work we had to re-do. A few hours on the sledgehammer again, and half way through the day a 14lb hammer turned up. 6.3kg of hitting-stuff power, what a beast! Instead of using your muscles to power down, the main focus can be lifting it and letting it do the rest - but when you decide to put some power in, boy oh boy does it work!

Early in the day I was using someone’s hammer that’d been around the block more than a few times. And to the farm, and back, and so on and so forth. I took two swings at a tent peg and cracked a large chunk of steel off the head of it. After taking a few glory shots, I realised that it’d rusted in behind the head, rather strange. 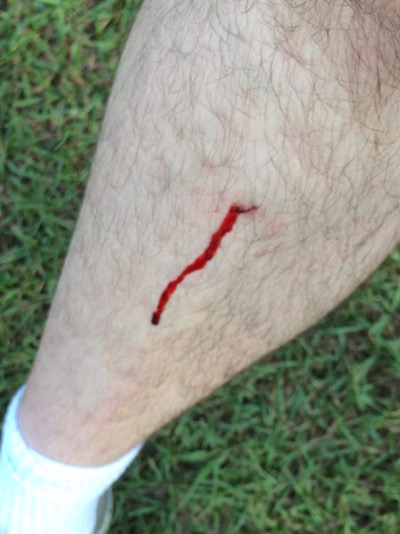 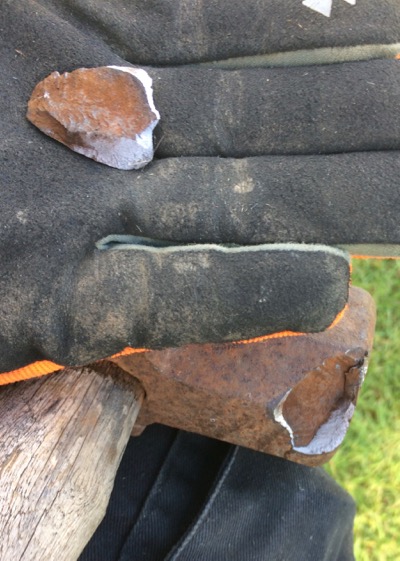 All in all, not a bad week - and only one day of work to go until I’m off for SCA leave 😃