I’ve had a Rancilio Silvia for a bit over a year now, and it’s been great to make coffee while also saving money and reducing the amount of plastic I was dumping into the bin. One of the popular modifications to them is to install a PID controller to make the heater control more even, and because I’m always up for a challenge I wanted to make my own.

That, and I leave it on often enough that I’m grumpy with myself, as repeated most eloquently by a friend:

Quote of the month: “keep leaving the coffee machine on, figured I could build a timer, turns out I can build a coffee machine with an API and finer temperature control”

That’s awesome. You know who you are.

So the plan is to combine a Raspberry PI, a few Solid State Relays, a temperature sensor, some buttons and some wire to upgrade the interface of Miss Silvia 🙂

Since I’m a pythonista, I’m writing the control software in that, and I’m hosting it on Github - yaleman/CoffeeMachine.

So far I’ve got a simple control loop working, and it’ll accept input from the two buttons I have configured. It’ll turn “main power” on and off , has VERY simple (and untested) temperature control implemented, and it’ll turn itself off automatically after a set amount of time.

I’m still waiting on the temperature sensor and am pondering where all the parts will fit into the machine so that it’ll last a long time and not die of heat/vibrations/water. 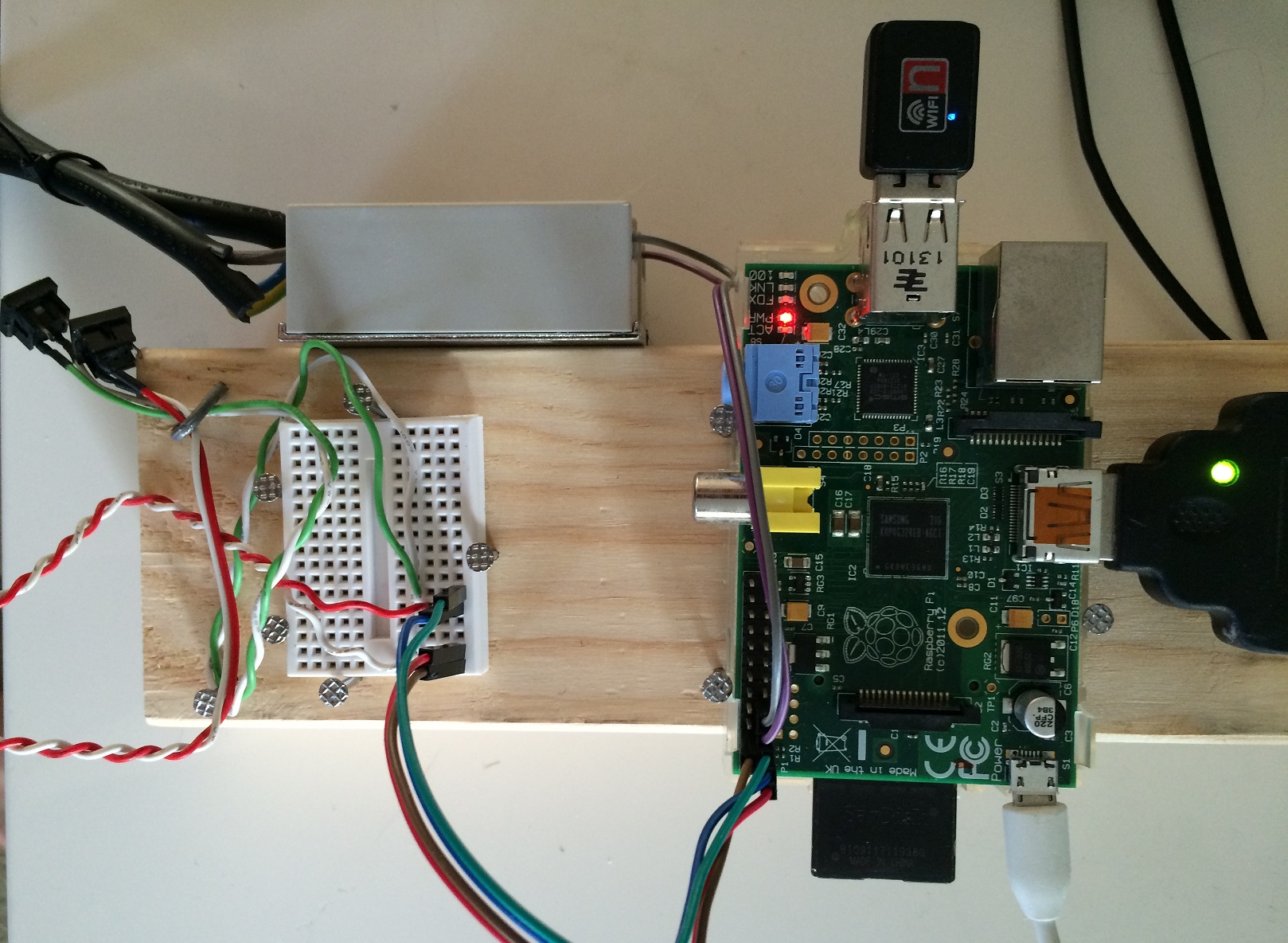