Today our plans came to fruition. We have spent many hours probing the walls of our ghetto, testing our captor’s designs. A chink was found in the base of the southern wall and we made our move.

Teamwork was essential in this endeavour, with both of us working furiously to widen the gap in the foundations of the wall. Our paws are truly mighty and we made our escape. As is our custom, I documented our escape route in the hope that future prisoners will be helped. 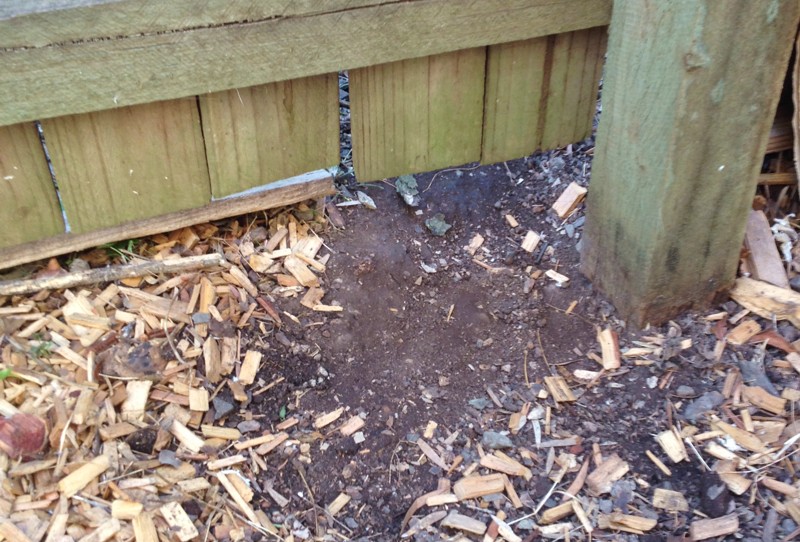 While there were many tall cobbler’s pegs bushes to fight through, and we are covered from nose to tail in their barbs they are barely a flea’s annoyance compared to the joy of freedom!

It seems our captor is terrible and has more than one of these troubling places. Escaping his first cage led us to another similar one, this time with a small baby and a poor woman. Oh how terrible he is, with his pats, his tasty food and his tricks. We swiftly found another escape route and used that, leaving the poor woman to her terror.

I can’t count the hours until his return, but our captor returned as the sun went down, and as we had not yet escaped, we were returned to our prison. His silence was terrible and our only punishment was another forced march to the place he calls “the letter box.” I fear to think who he has trapped there, as he checks them daily and they sometimes produce strange written objects for him.

Tonight we must sleep as soundly as our captor will allow, for tomorrow - the world awaits! 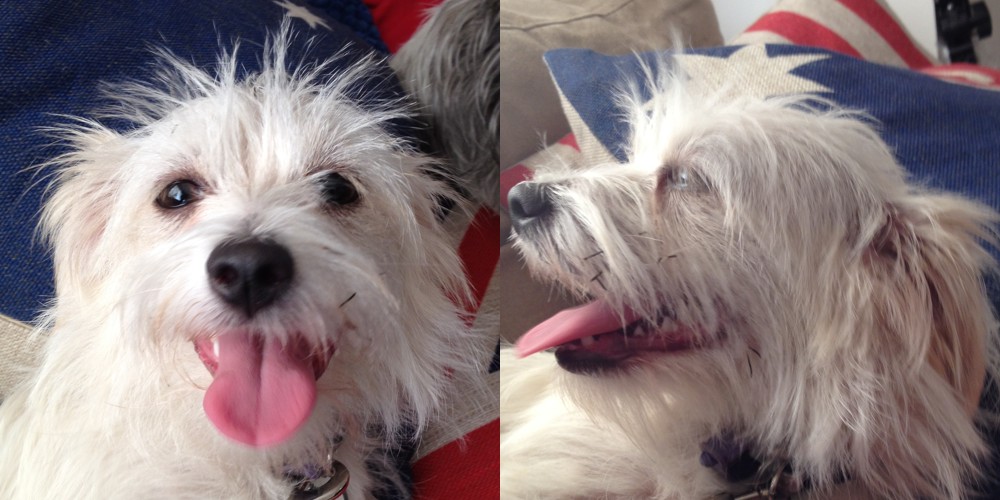 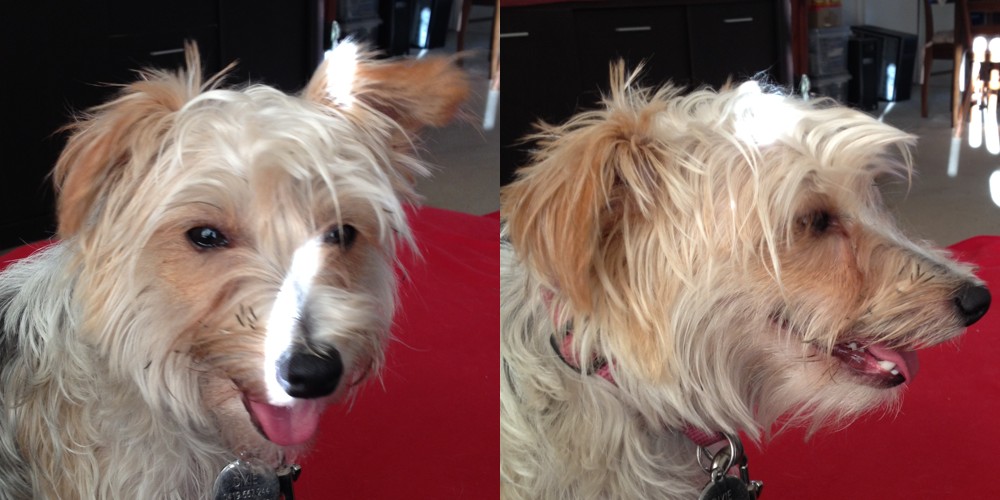