An old woman prospector shuffled into town leading a tired old mule. the old woman headed straight for the only saloon to clear her parched throat.

She walked up and tied her old mule to the hitch rail. as she stood there, brushing some of the dust from her face and clothes, a young gunslinger stepped out of the saloon with a gun in one hand and a bottle of whiskey in the other. The young gunslinger looked at the old woman and laughed, saying “hey old woman, have you ever danced”

The old woman looked up at the gunslinger and said, “no, i never did dance… never really wanted to.”

A crowd had gathered as the gunslinger grinned and said, “well, you old bag, you’re gonna dance now,” and started shooting at the old woman’s feet.

The old woman prospector - not wanting to get her toe blown off -started hopping around. everybody was laughing.

When his last bullet had been fired, the young gunslinger, still laughing, holstered his gun and turned around to go back into the saloon.

The old woman turned to her pack mule, pulled out a double-barreled shotgun, and cocked both hammers.

The young gunslinger heard the sounds too, and he turned around very slowly. the silence was almost deafening.

The crowd watched as the young gunman stared at the old woman and the large gaping holes of those twin barrels.

The barrels of the shotgun never wavered in the old woman’s hands, as she quietly said, “son, have you ever kissed a mule’s ass?

The gunslinger swallowed hard and said, “no maam… but… i’ve always wanted to.”

There are a few lessons for us all here:

I just love a story with a happy ending, don’t you? 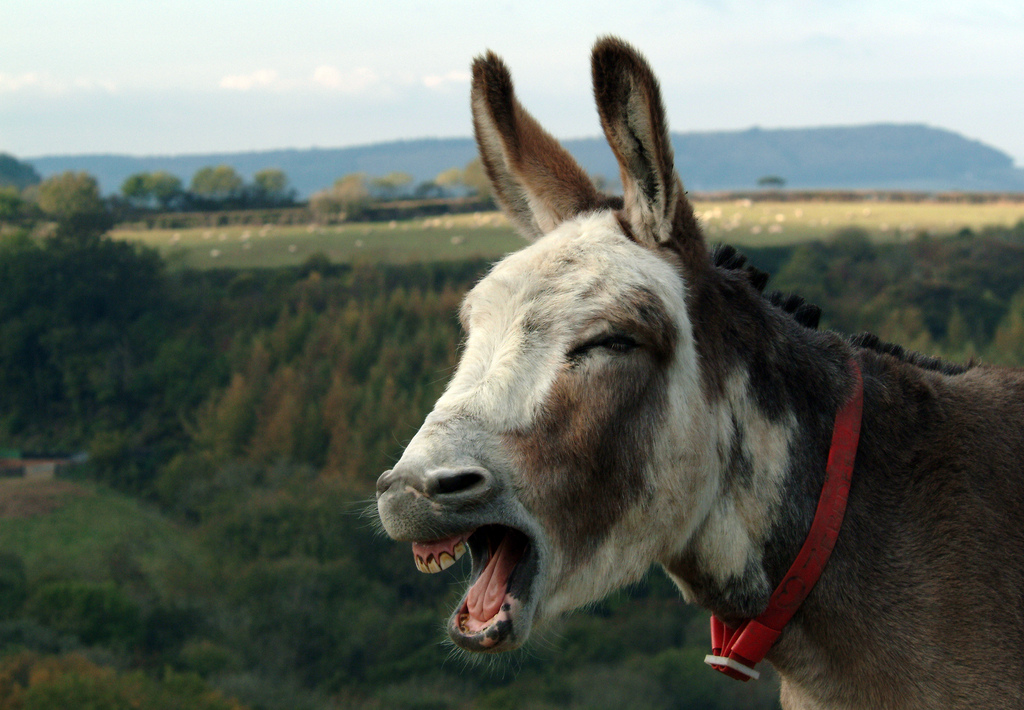