They had a baby Zebra on site - only a couple of months old. He didn’t really understand the whole running thing - quite derpy in fact 🙂 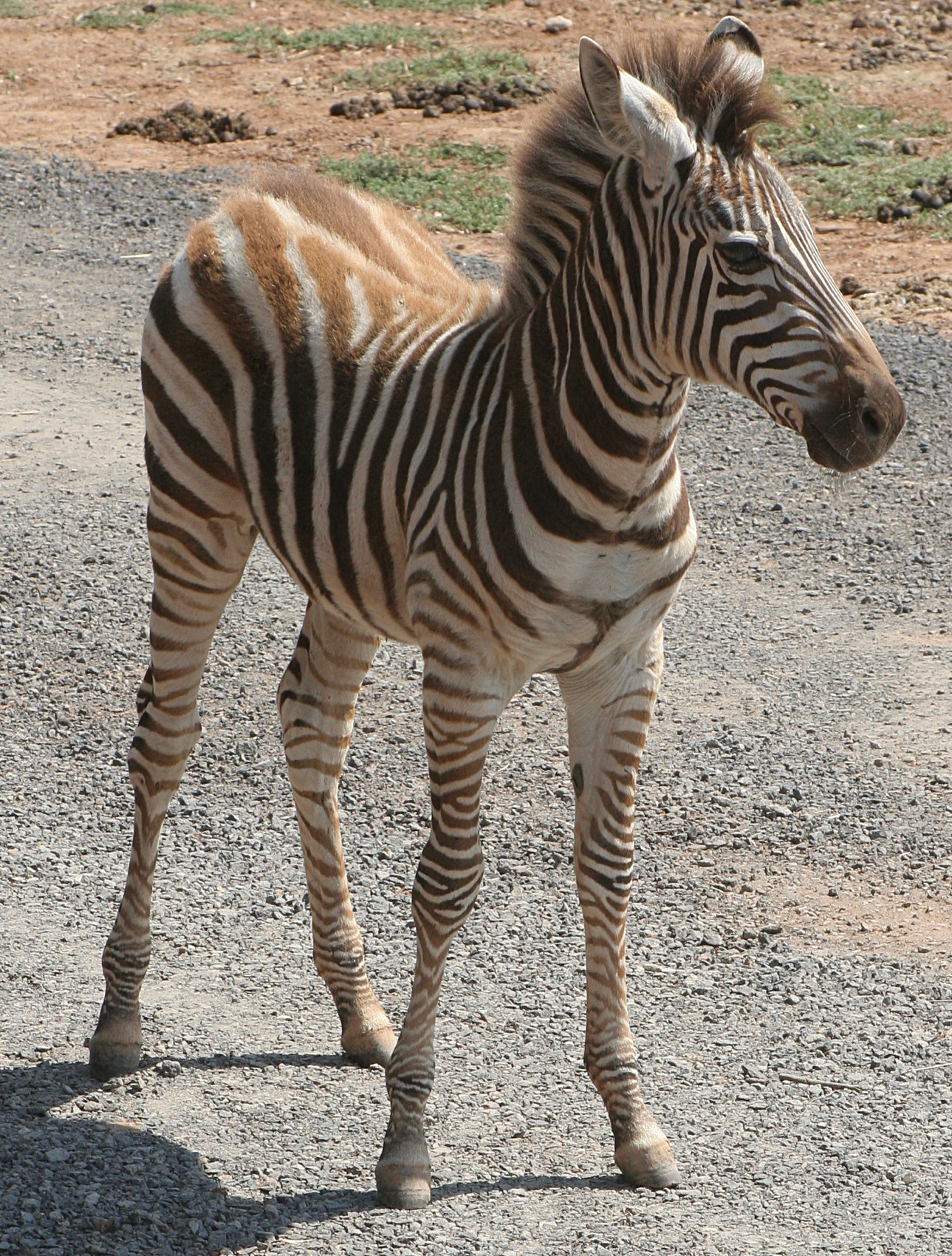 This is what you mainly see of the hippos.

It took a bit of lucky timing to get a good photo of the Hippos, they spent 95% of the time underwater. 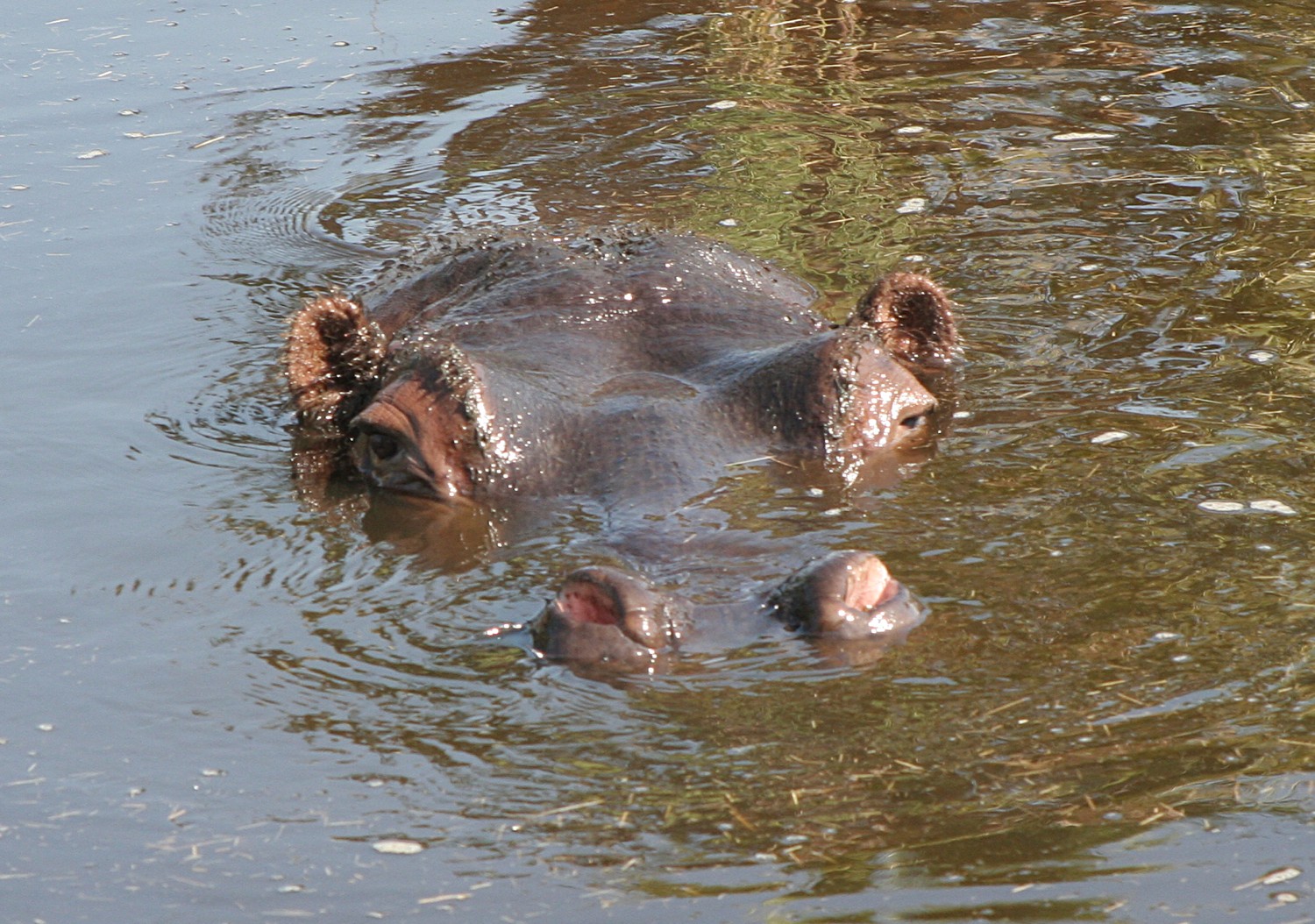 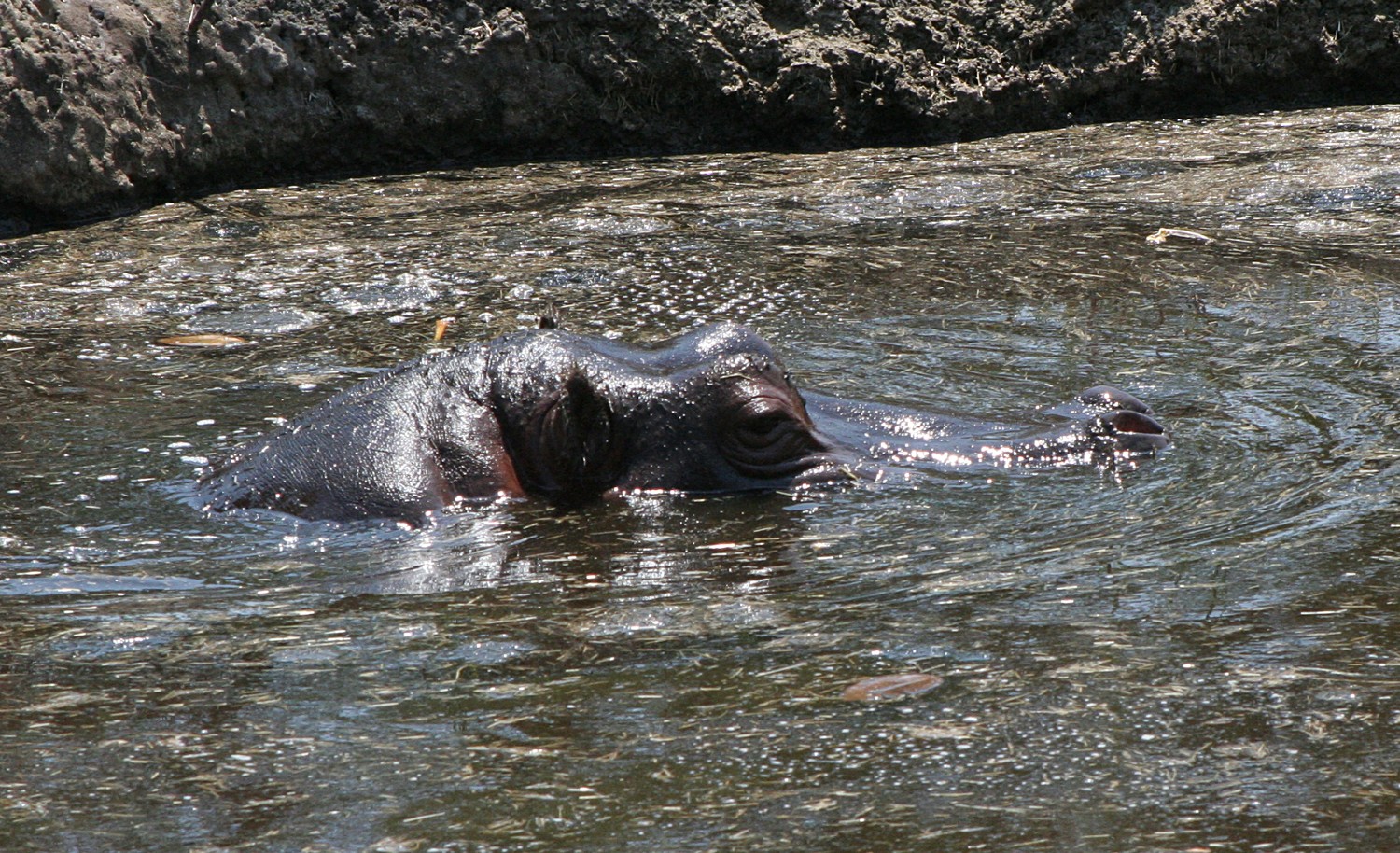 The enclosure was quite large - with three or four separate waterholes for the animals, and a big open area behind it. There was a play area for kids next to it. I couldn’t get a good photo of the play area, but there was big concrete hippos that sprayed water that kids could climb all over. 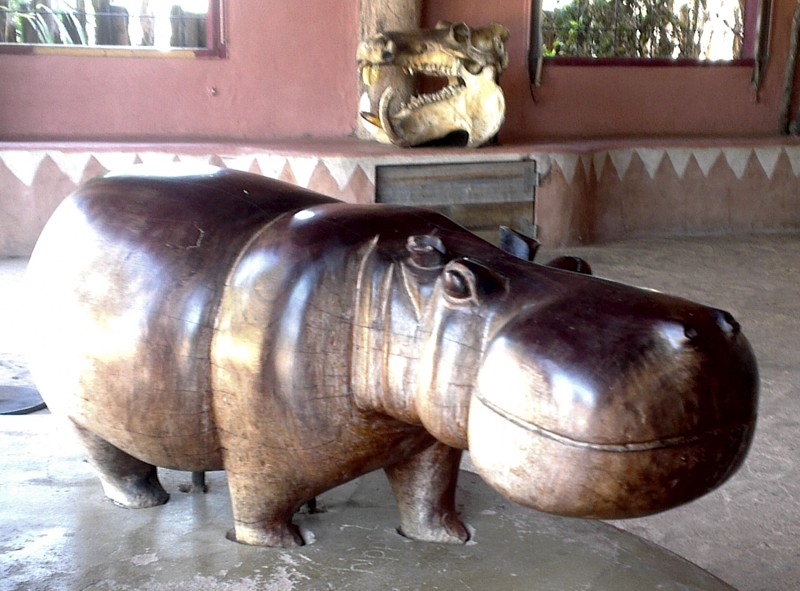 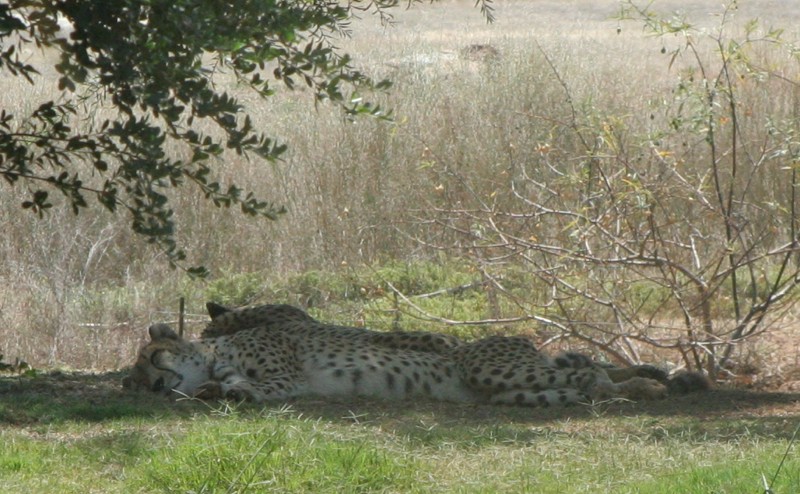 Cheetas - The best view I got of them was when I got home and could zoom in to the photo. 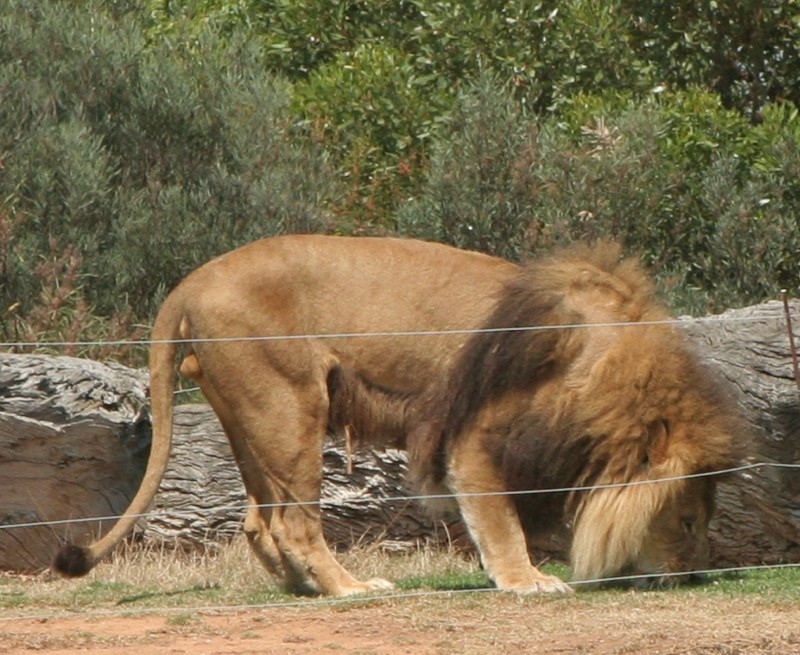 I stood around for ten minutes, and he didn’t move until I started to leave, best photo I could get. :( 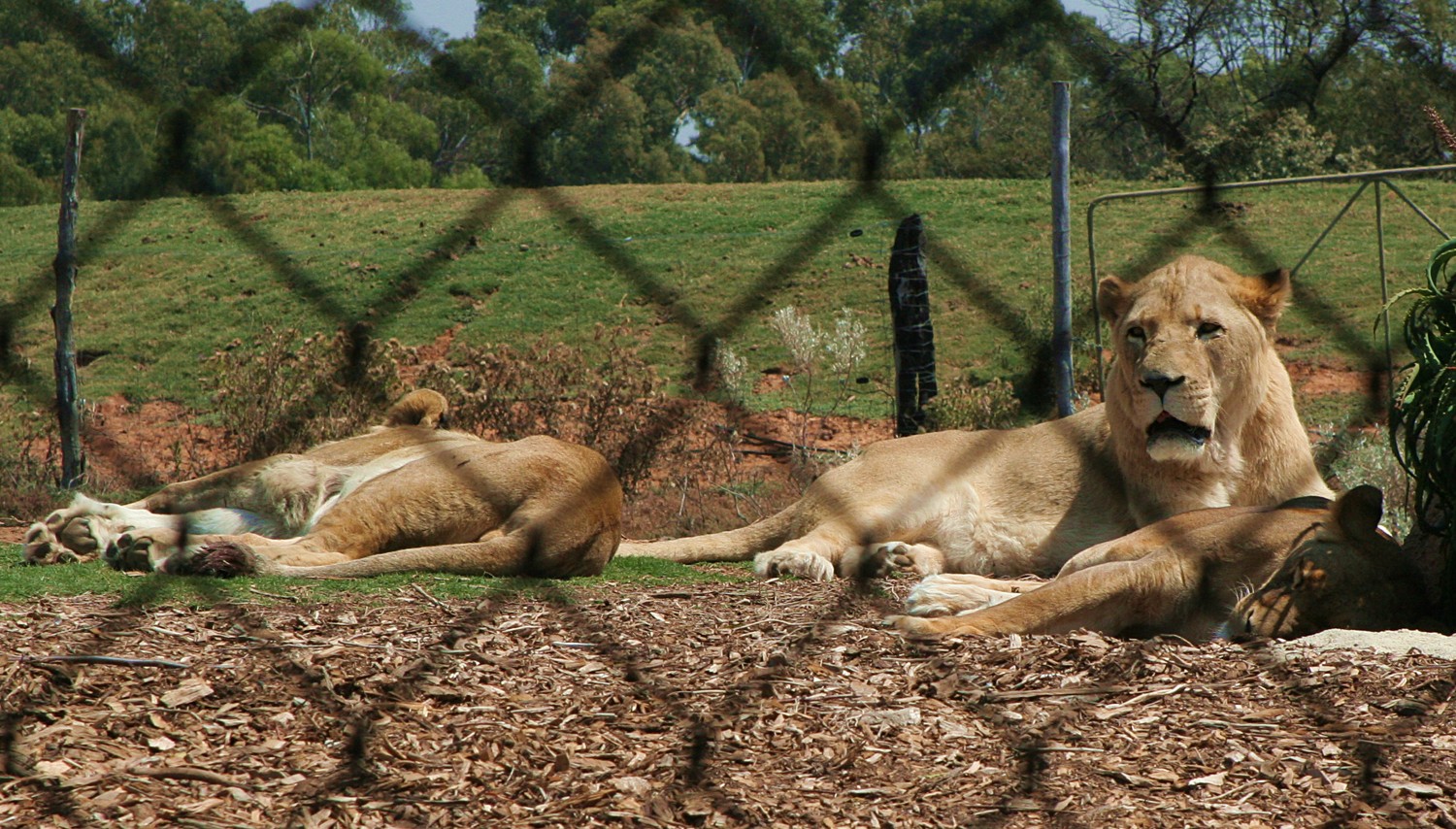 The meerkats were adorable, though there were a few that seemed rather manic 🙂 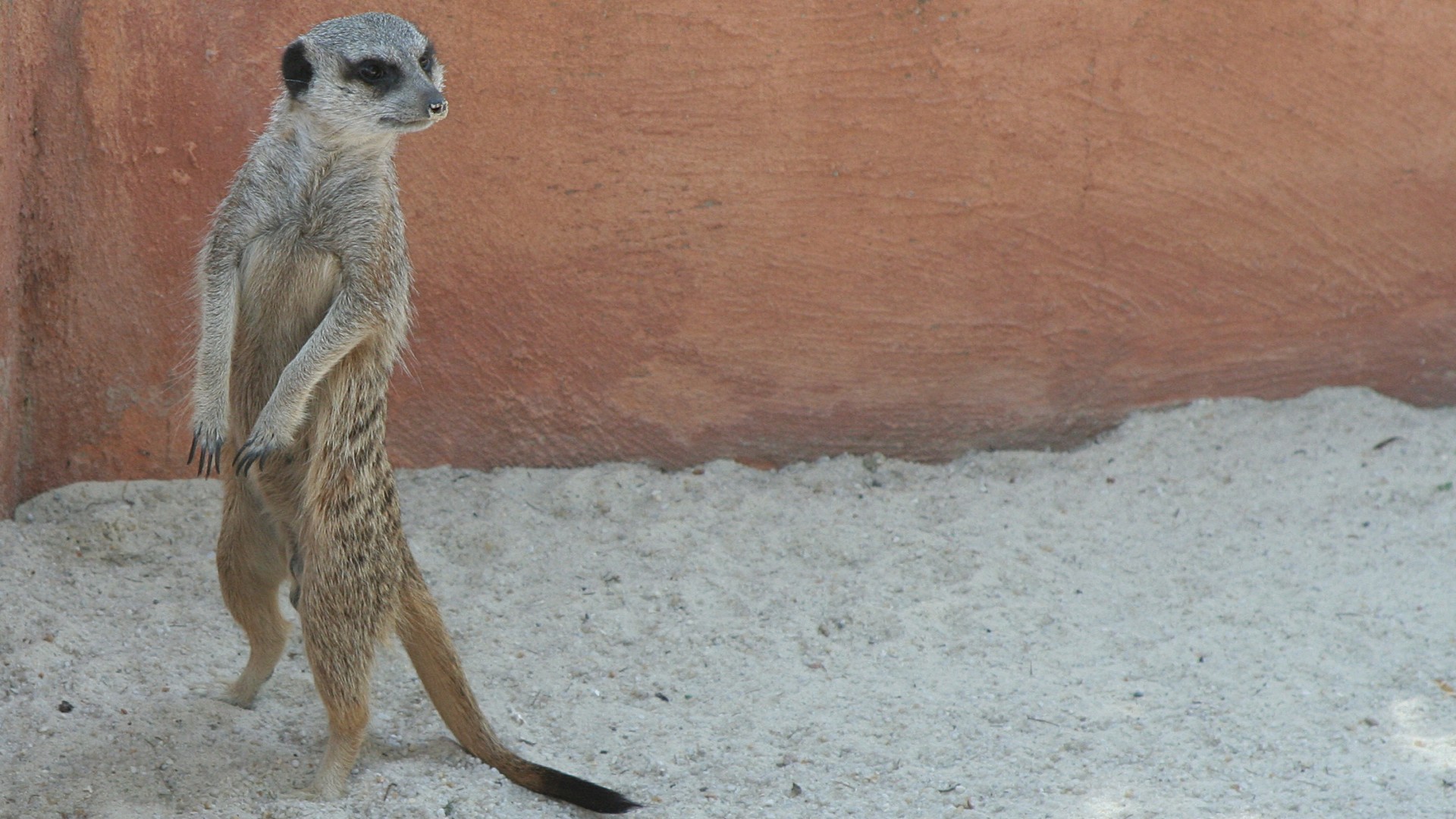 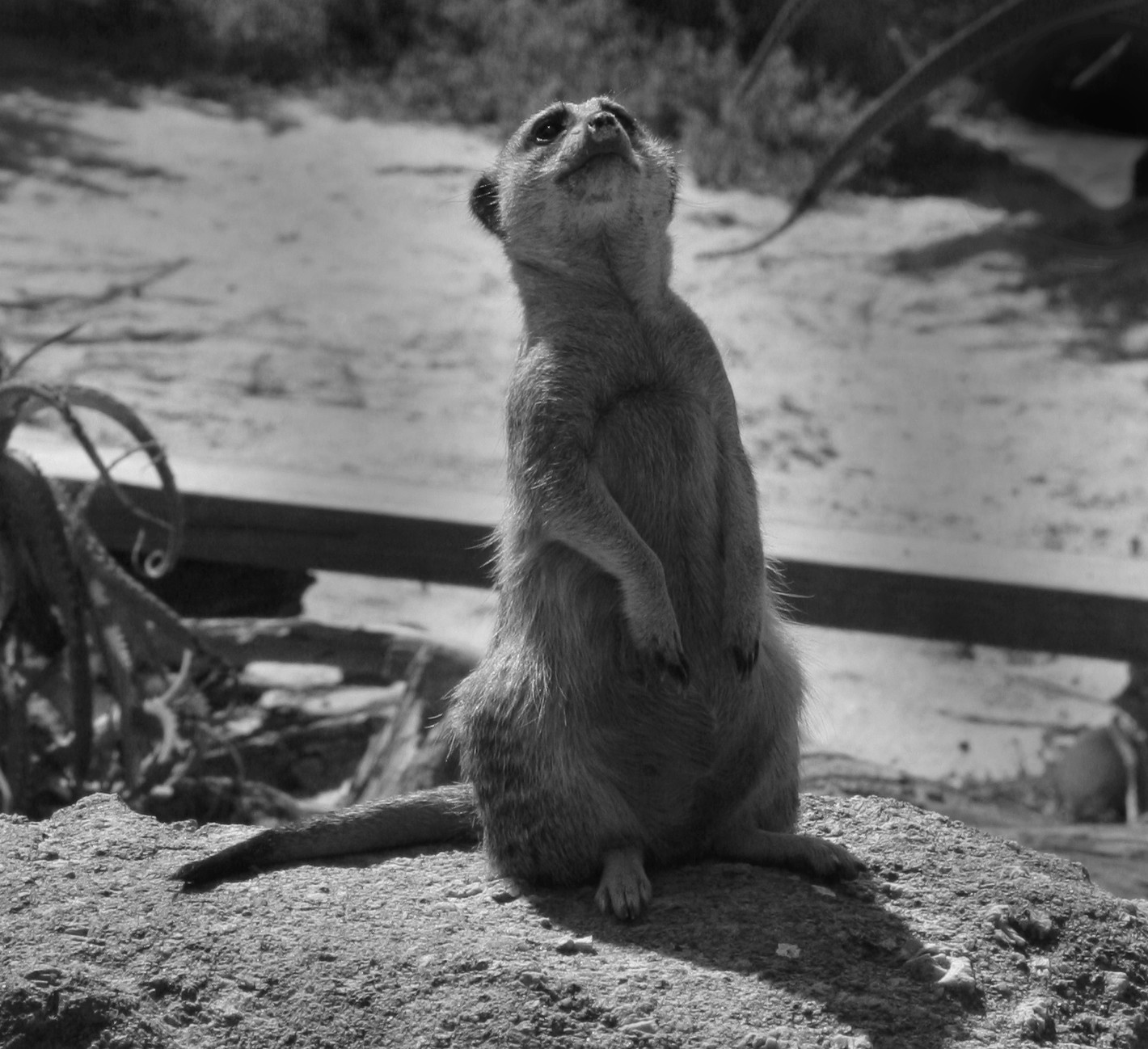 I’m sure I saw something… 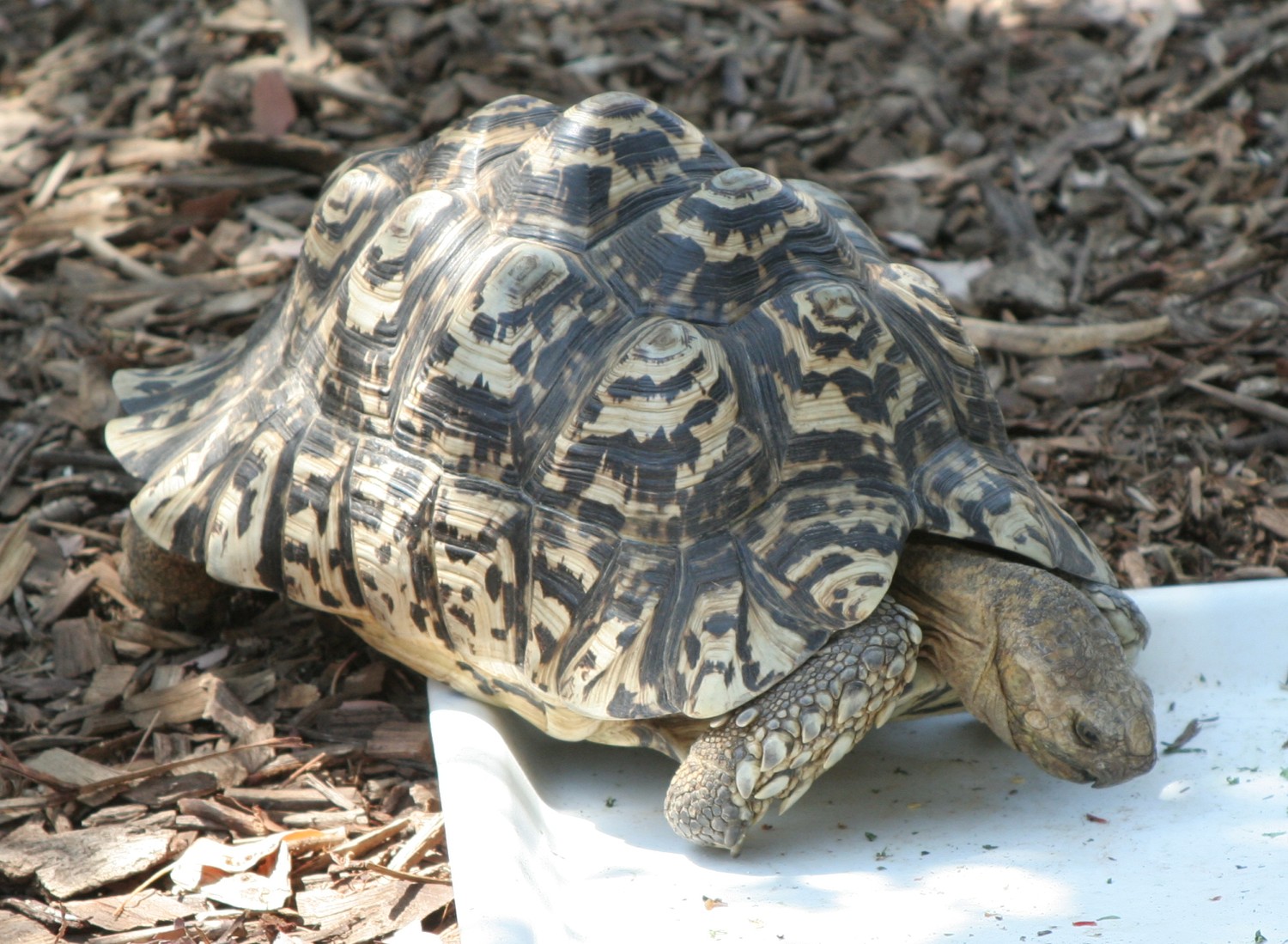 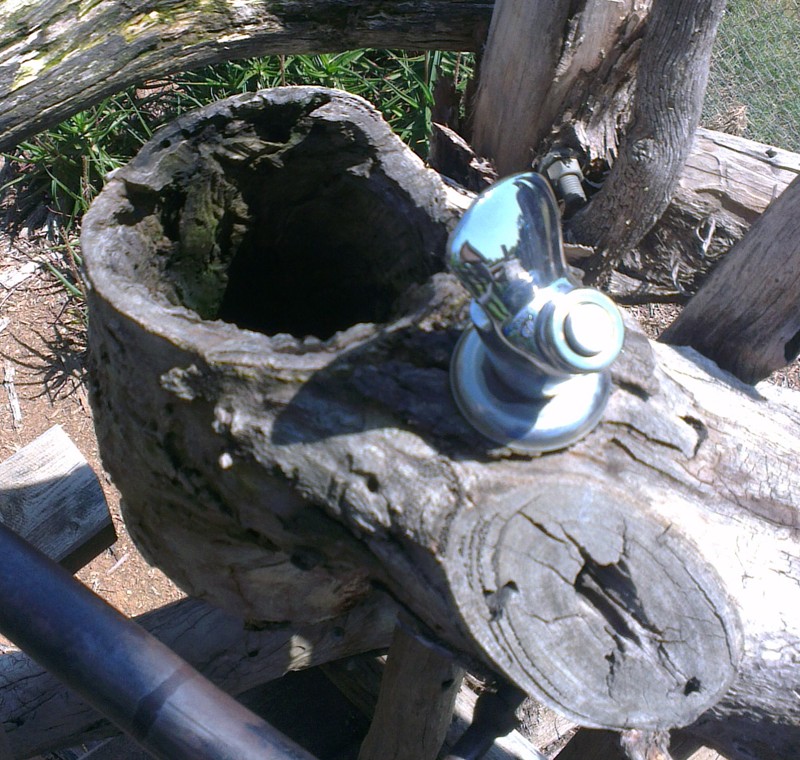