While I was in Melbourne I went to the Werribee Open Range Zoo. One of the tours they offer is the Open Vehicle Adventure, where you get an hour or so in the back of an off road vehicle with close access to many of their amazing animals 🙂 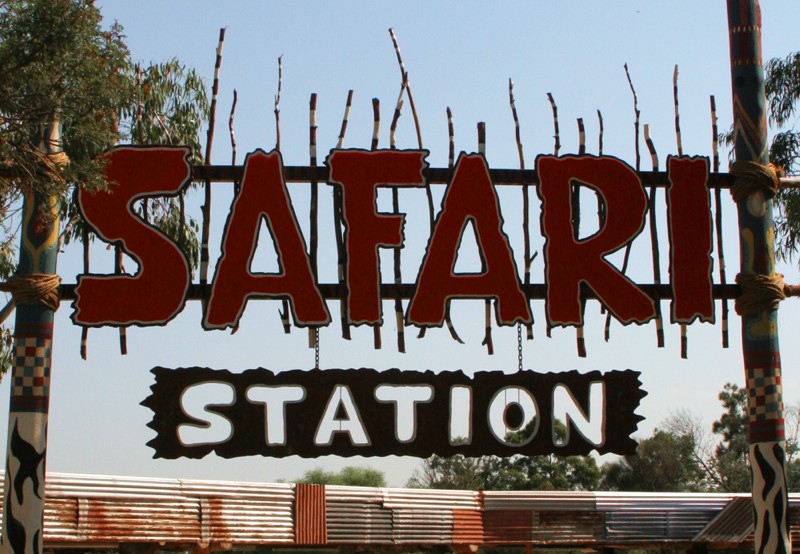 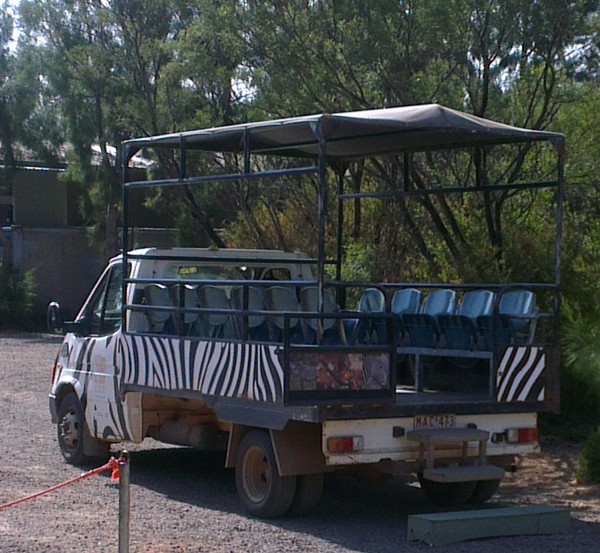 Once we got loaded up in the vehicle, we got the usual safety tips along the lines of “don’t leave, don’t reach out, don’t touch things, we’ll be fine!” And then off we went. The first pen’s about an acre in size, with few fences other than to keep main groups of animals apart.

We got to see American Bison, but they were much too far away to get a photo of. A long lens is on the list for my next trip! 🙂 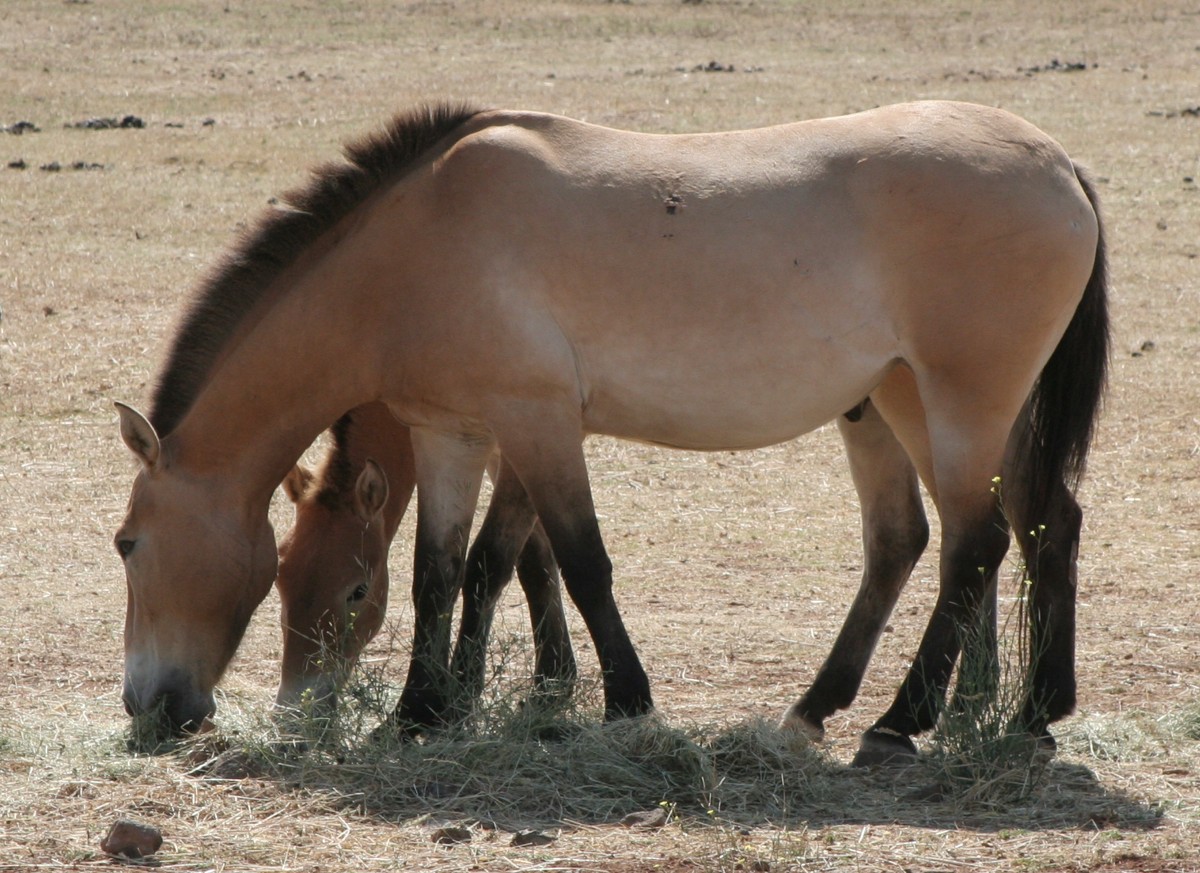 The last of the truly wild horses, the Przewalski Horse is an impressive beastie. Hunted to extinction outside zoo’s and private facilities, they were bred and then released incredibly successfully into the wild in the early 90’s, and was removed from the endangered species list within a decade. Quite amazing, really. 🙂

Next was the Addax, a species which is nearly extinct. Unfortunately they’re way too hostile to go near, because they’d be impressive to see with their white coats and giant horns. 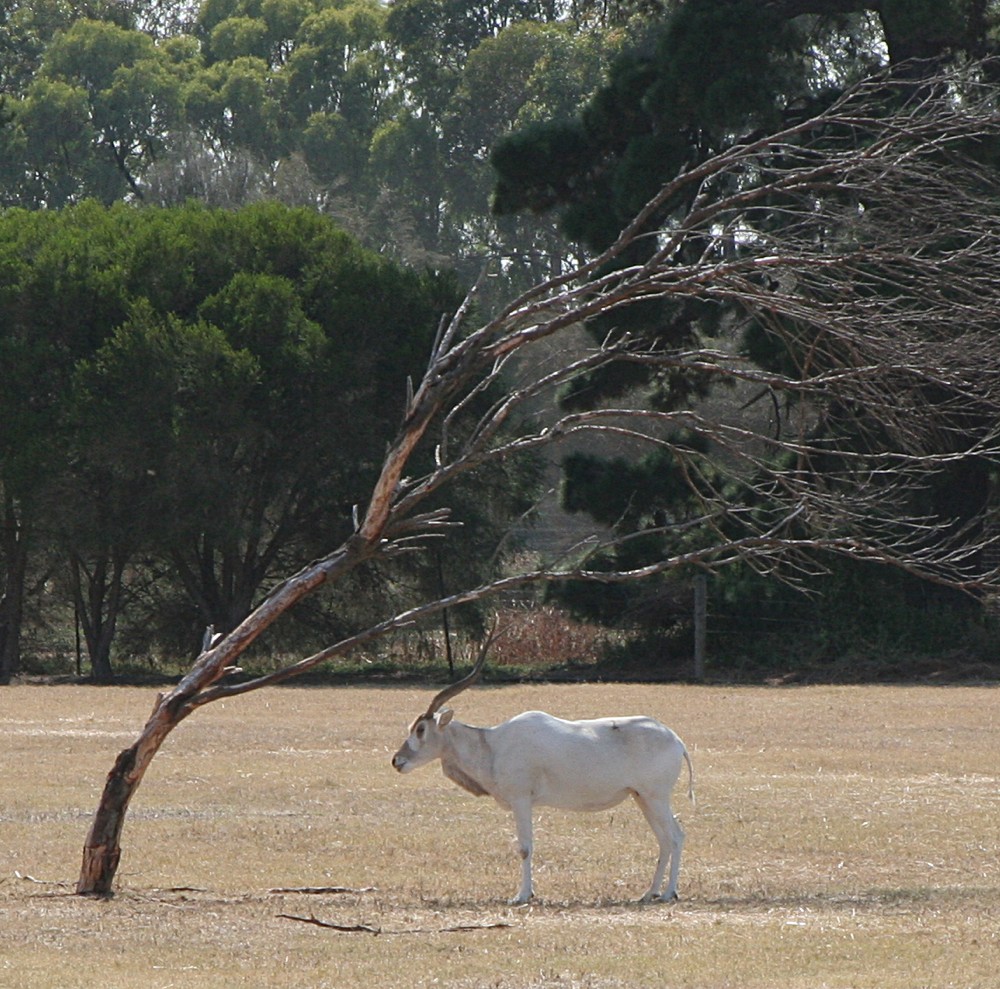 Next up were the Camels and the Scimitar-Horned Oryx. They only have a small family group of three camels, mother father and baby - as a pest species in Australia they don’t need preserving - but are in the zoo as an attraction.

The Scimitar-horned Oryx is another territorial creature - though a little more approachable by us in the truck - there were a pair of males stomping around each other playing games while we were there. The more dominant one had it easy as the other was castrated 😛 He still delighted chasing the poor younger buck around and kicking him repeatedly. I couldn’t get a good photo because he was so quick 🙂