Just like in many situations throughout life, communication is the key. If you’re intending to do anything at all in a carpark, it’s generally best to indicate your intentions. A tonne and a half of steel and squish isn’t something you want to surprise someone with!

Flailing your arms, yelling, honking and flashing your lights are sure-fire ways of communicating poorly. Yelling’s only going to make your passengers cringe, unless you’re right next to each other and everyone has their windows down. The other, more visual methods are alright for attracting attention, but other than that you’re generally just adding confusion.

Coincidentally the best method to telegraph your intentions is by use of your indicators. There’s generally a stick hiding behind your steering wheel, the moving of which will start the flashing of little coloured lights on the outside of your vehicle. It’s amazing to me that the simplicity of this action is lost on so many. The simple ability to “point” in a direction with them allows a more refined communication than just a general “hey look at me!”.

It’s a generally unwritten rule that sitting beside someone that’s readying themselves to leave a park, looking as if you’re about to go in calls ‘dibs’ on a spot. Of course, the judicious use of the aforementioned stick may have to come into play.

When two people arrive at the spot at the same time as the previous occupant is leaving, making a blind spot from each side, a standoff ensues. There’s always a pause, then a realisation of what’s going on, then either someone will jump for it or one will yield and be nice. I’ve seen some amazing stand-offs and crashes - not accidents, because stupidity and arrogance were in play - in such situations.

From another perspective, it should be a written rule to make it clear if you’re leaving or staying when you’re the one doing the leaving. A simple nod showing your intention to leave, or a shake of the head to show you’re staying would be nice! More than once I’ve sat waiting while someone spends a few minutes putting their shopping into the car and then leaves without even acknowledging that I’m even there. This takes a spectacular amount of self-centredness, ignoring a car sitting beside yours with the engine running and indicators on…

What other situations have you seen in a carpark when more effective communication could have helped? Leave a note in the comments! 🙂 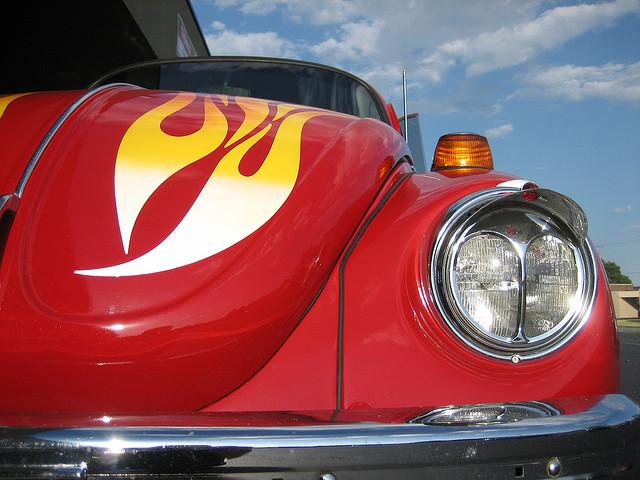