It’s amazing what small film-making houses can come up with these days. I can honestly say after finding ShortOfTheWeek I’m utterly addicted. They’re these tiny slices of amazing ideas that just drag you in and if they’re good (I haven’t seen one yet that wasn’t) they’ll leave you wanting for more. It’s almost like getting blue-balled over and over again.

I tripped into it after checking out a post on io9 about 9 Amazing Short Films That Will One Day Be Feature Films. Honestly, if you’re into any kind of science fiction and don’t spend half an hour checking out every video in that post, you’re doing yourself a disservice. 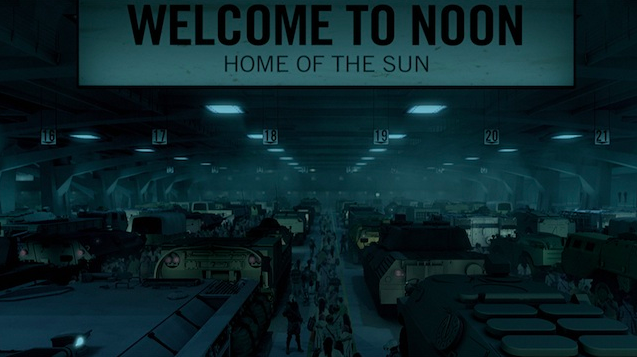 Someone mentioned Noon in the comments…

NOON - A future Earth where the sun hangs still in the sky, and times of day are fixed locations, a soul-deadened coyote reluctantly guides a band of rebels infiltrating an industrial fortress.

Whoa. This short film’s amazing, I can’t wait to see what happens with it - according to some reports it’s still in production - others say it’s dropped off the map. Ooer. 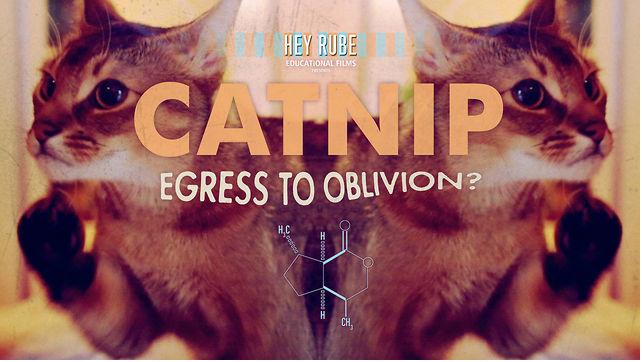 Catnip: Egress to Oblivion? is a hilarious view into the LSD and pot warning-movies of the 60’s and 70’s. Very very well put together, if only it had a bacon reference it’d probably win at the interwebs.

Just like the open source software movement, the price of good quality hardware and software is coming down in leaps and bounds for film makers. This allows for amazing works to be created on basically zero budgets. Just like so many other times in history, it’s an amazing time to be alive 🙂

What other short films have you found? I’d love to see some in the comments 😀