On the second day, the Yale created … ok, I’ll stop now. If you’re starting here, I suggest part one, or part two 🙂

Callala Beach, Huskinsson, Vincentia, The Jervis Bay Reserve, Green Patch - all really nice places, there’s probably a few photos, none that I’m happy enough with to put up though!

In the Jervis Bay reserve there’s a place called Murray’s Boat Ramp, with a little seabreak with places for people to fish off - the water there was absolutely beautiful and clear.

I had to giggle at this sign - someone I know is called “Agg”. Why can’t people spell, especially in permanent fixtures like signs! I see it all the time; it’s disgusting how some people mangle the english language! 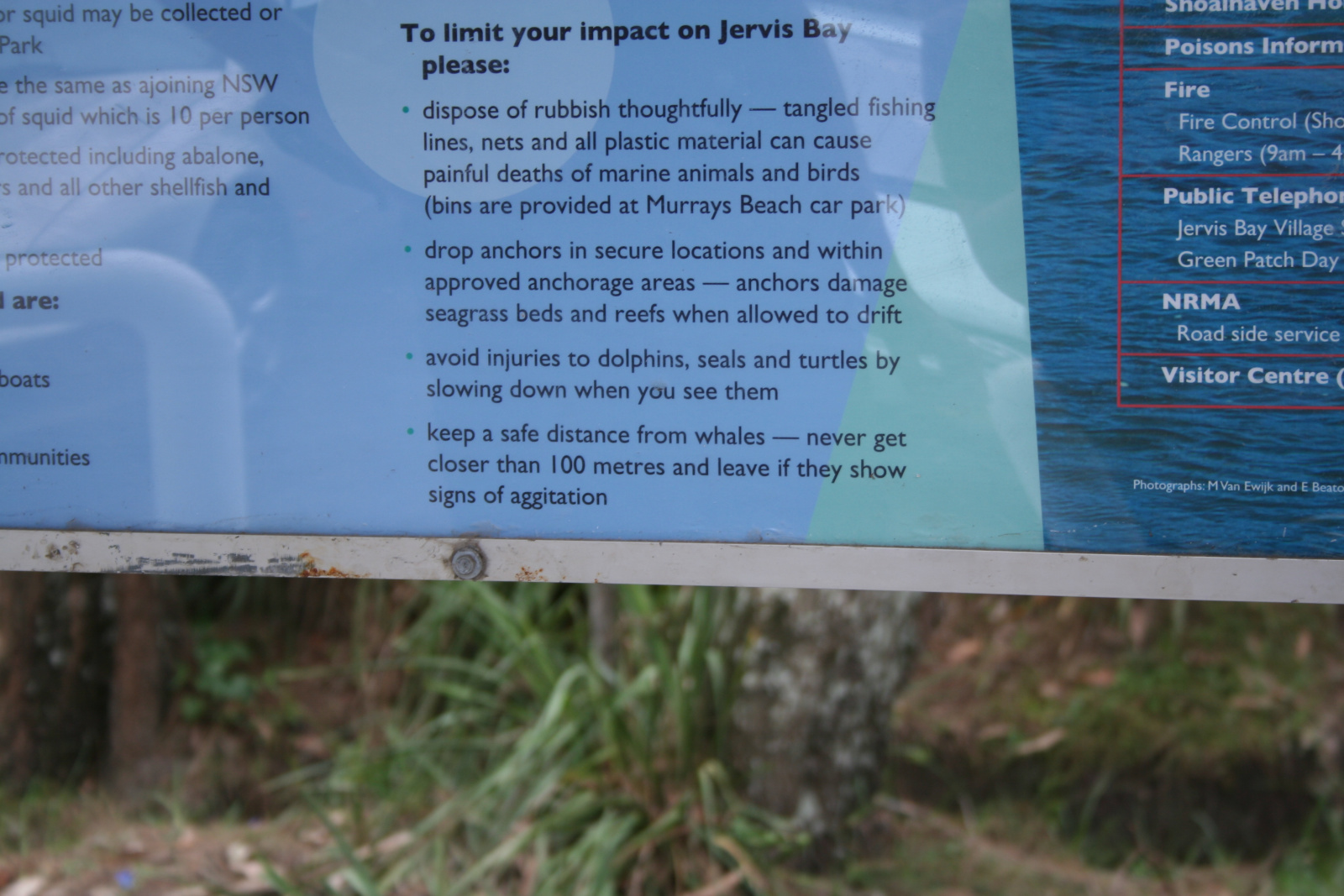 At Murray’s Beach, just south of the boat ramp, there was a few people setting up to go snorkelling and more beautiful white sand beaches! 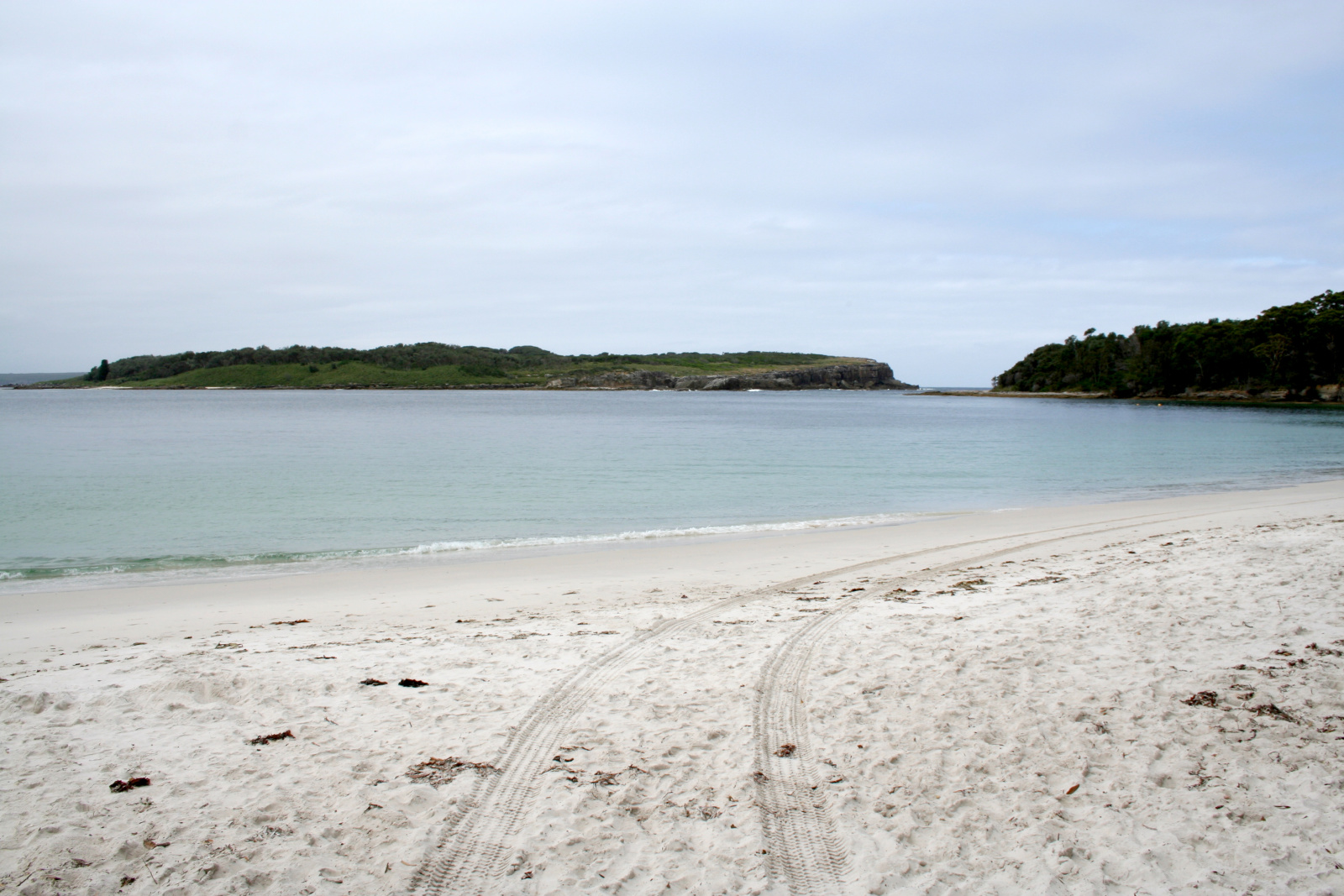 At Erowal Bay - another beach along the coast - there was a little ‘tannin creek’ which made for some interesting photos, with reflections of the sky and a view across to the navy base . 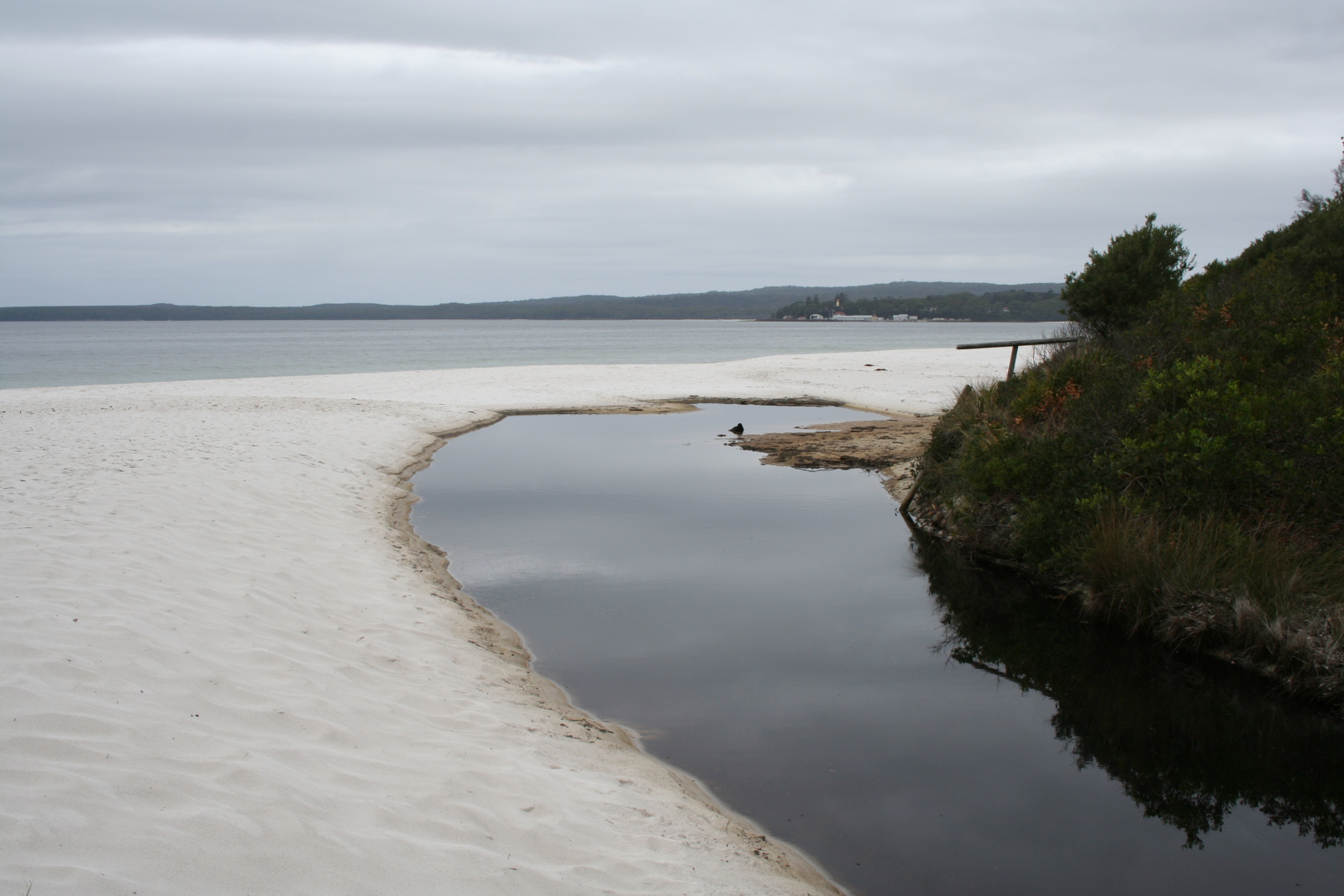 We spent a lot of time driving around the many different towns in this area on the second day, having lunch at Huskinsson, marvelling at the beautiful beaches and scenery. I’ve never seen rabbits before - they are funny little creatures - but terrible pests… I think a hunting license would be a good thing to have 😉