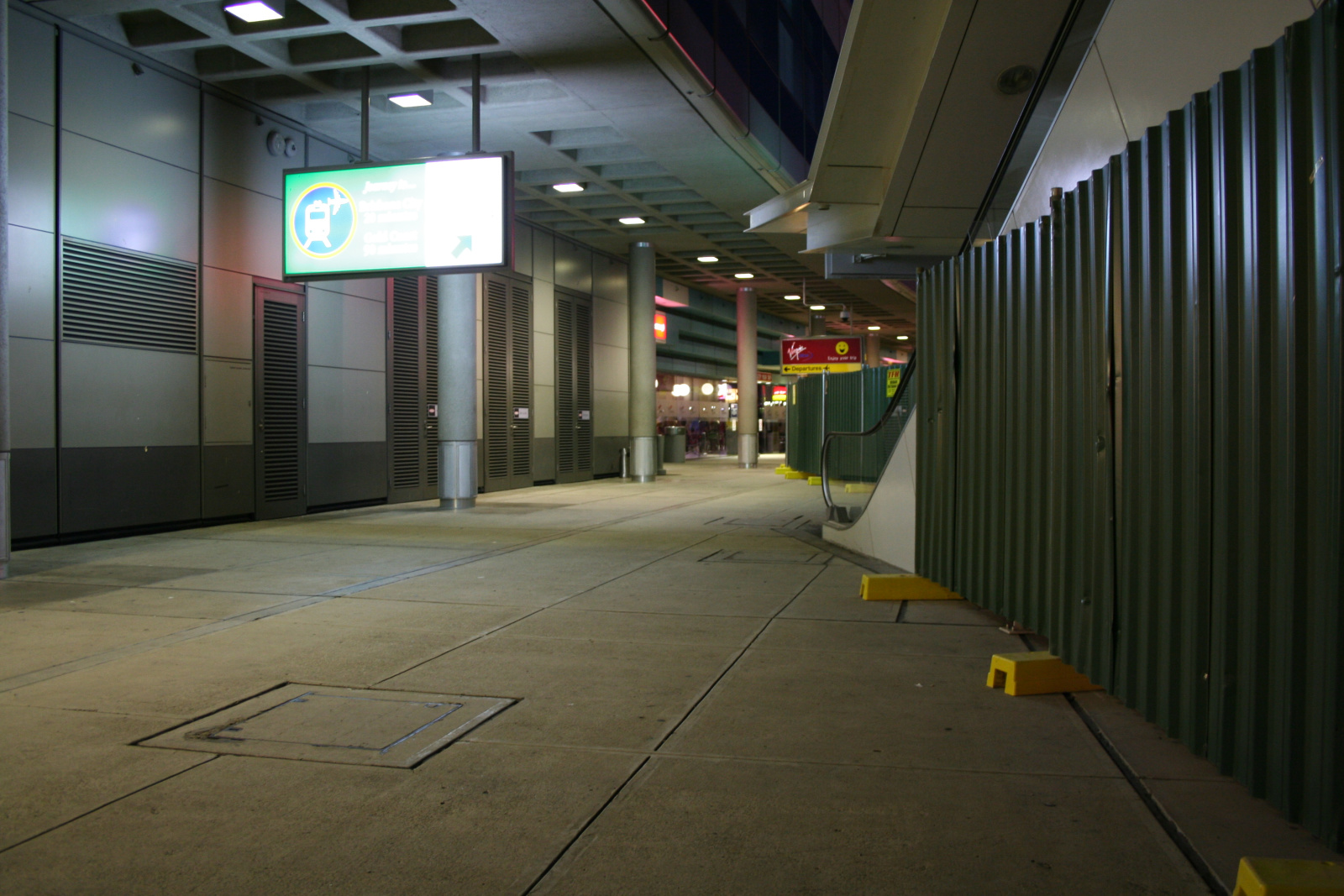 Waiting to Check In

I’m home, and wow - where do I start? I was up at 0130 on the Thursday when we got on the plane and flew to Sydney to start our holiday. It was a rather hot night that night, probably nature’s way of telling us to get out of Brisbane and enjoy the weather down south.

I had to sit around the airport for a while - my flight was half an hour after my parents’ I decided to get out my camera and see what I could shoot - I’m not completely happy with it, but this is the one photo that came out well. 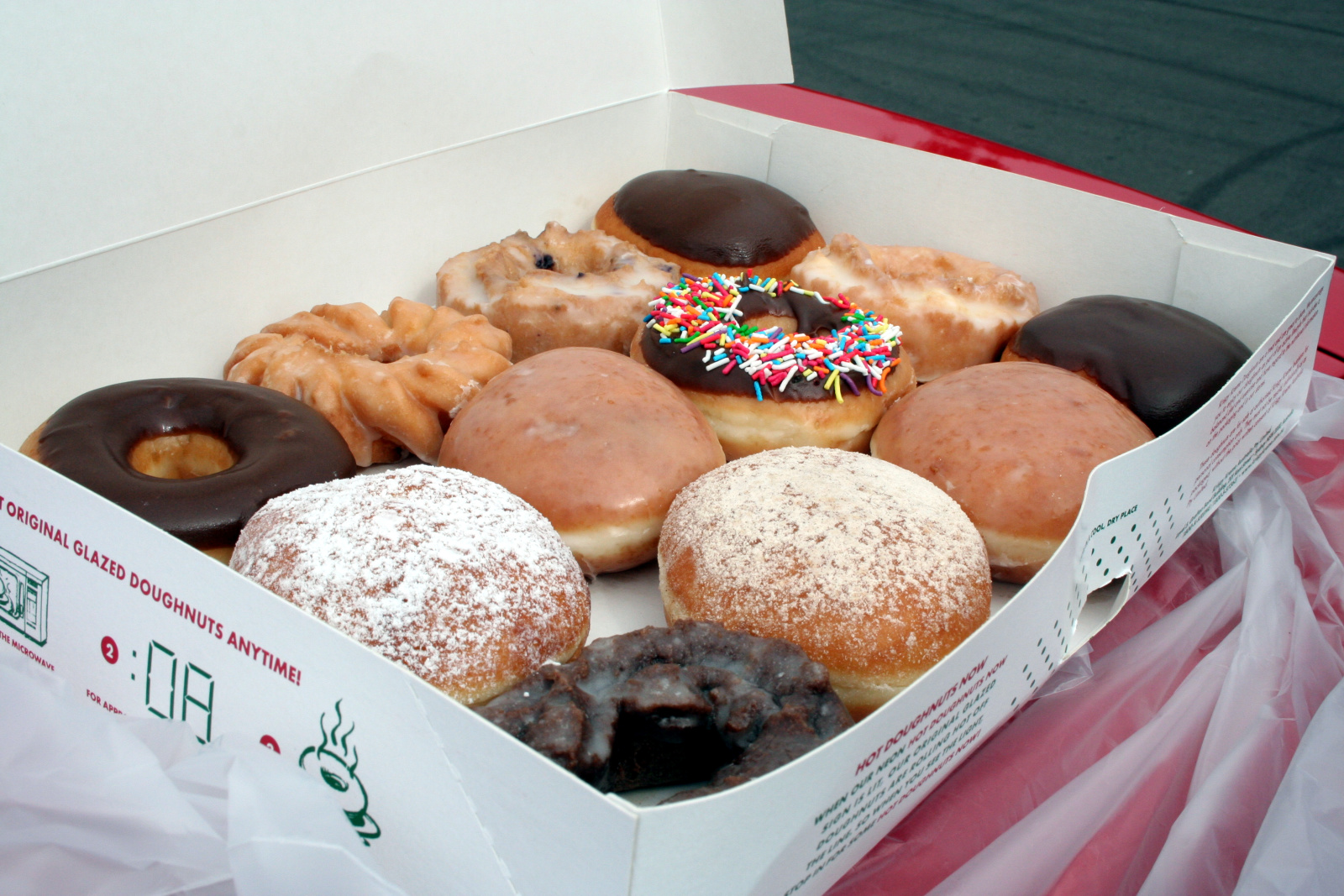 The Breakfast of Champions!

So I flew out at 0530 Brisbane time and got there about 0830 Sydney time. Boy do I love daylight savings - not! I jumped off the plane, got my bags and met my parents who had found the rental car in the carpark, and they’d already grabbed some Krispy Kremes from a little stall in the QANTAS terminal. There’s a funny thing about the Hertz rental cars - in the airport they have a big carpark, and they just leave the cars with the keys in them - it’s just weird. We all packed into our little red Corolla and we were away!

I haven’t been to Sydney since I was in grade seven - and that was 1994! When we were there, we spent a fair bit of time in cabs and walking around to the touristy spots - I don’t remember much. We didn’t go into the CBD - that would have been crazy talk at 0900 when all we needed to do was to get out of the city. 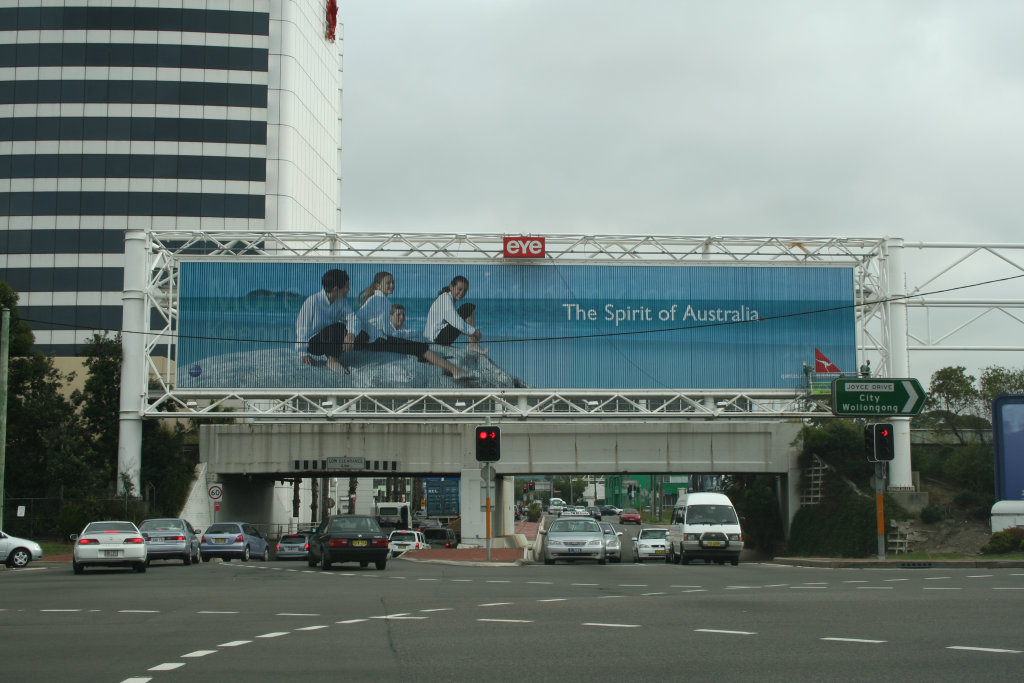 Avoiding Wollongong, we headed down along the “coast road” through quite a few little towns along the way. Mum and Dad had seen the “Sea Bridge” in one of the on-flight magazines, and it was located in Stanwell Park, so we headed there. All I can say is, for the first tourist-style thing we did, wow. We went up to the hills above the bridge and across the bay, to have a look at what we could see. It was overcast and foggy (something that would stay until the Saturday) but I think it made it beautiful with the fog across the bay.

Then it was down from the cliffs, through the town and across to the bridge. It’s an impressive structure - I’ll edit this and find some more information later about the bridge. Anyway, here’s some photos of the sights from the south end of the bridge, which is slightly higher. If you’re in the area, I highly recommend just driving across it, if not stopping to have a look.