So, I’ve been going on about it for a little while - the fact that I had to either buy or make a cable to run from the megasquirt ECU to the Relay/breakout box. I was hoping to buy a cable from the states, since it would have included all the wiring I needed, shielded runs for the required wires, and save a lot of time. Since the two different companies in the states I’ve attempted to contact won’t reply to my emails, and there’s noone else to buy one from, I decided to take on the task of making my own. 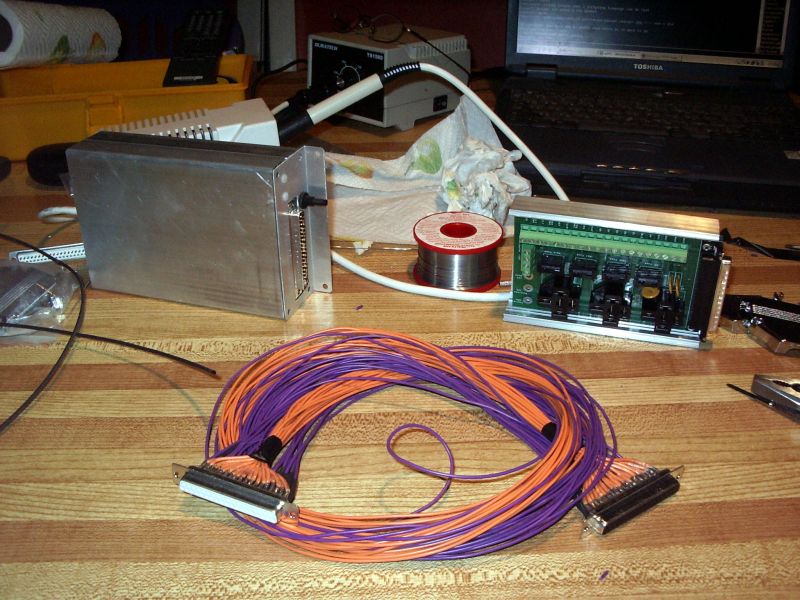 The Megasquirt uses a DB-37 plug, which - as you may have guessed - has 37 pins. Not all of these are used by the system, and of the top row of 19 pins, about half are listed to be used as grounds. I decided that since all the pins on the ECU side are already connected together, and there’s no such thing as too much grounding, I’d run a ground line for each.

The second row’s pins are used for the different signals needed, and most of them are used, so I’ve linked them all with individual runs. RPM signal is sent through one of them, and supposedly it’ll work fine with a normal wire, which is what’s there at the moment - if there’s any problems with signal spiking, I’ll replace that wire and the one next to it with a shielded cable, something like a thin microphone cable or headphone cable.

The loom’s a bit over two feet long, which isn’t that far to go - the ECU and breakout box are relatively close, both being close to the firewall on the passenger side. It’s still a lot of wire, and has a decent amount of weight to it - once I’ve tested the system and know that it’s working without signal issues, I’ll wrap it in electrical wire and then cover it in flexible tubing to protect it from engine bay heat and the elements. Protecting things a little more from problems are heatshrink tubing on each of the connections - clear for signal wires, black for ground.

If anyone else wants a cable or loom made, I’d be glad to make myself useful - they aren’t hard to make, but with loads of spare cable and contacts to get the bits for most EFI-related cabling needs, I might be more useful than the local Jaycar 😛 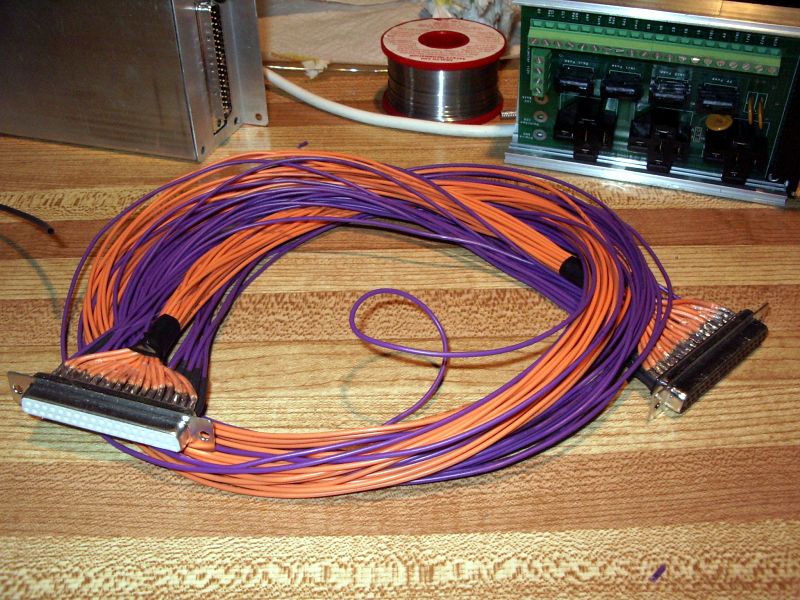